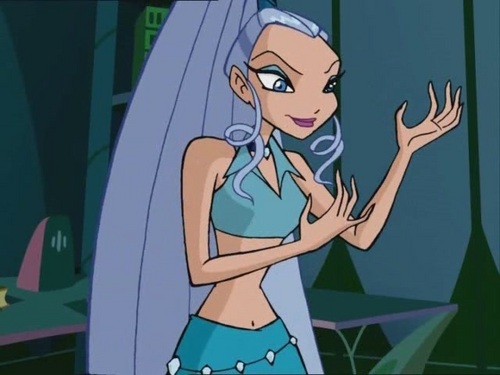 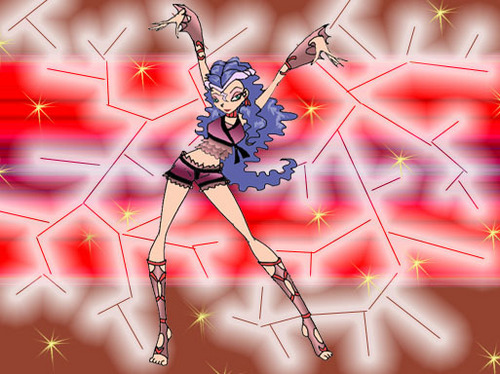 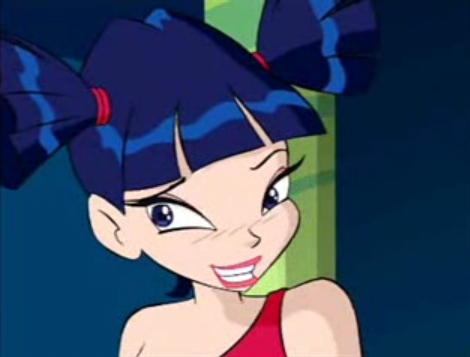 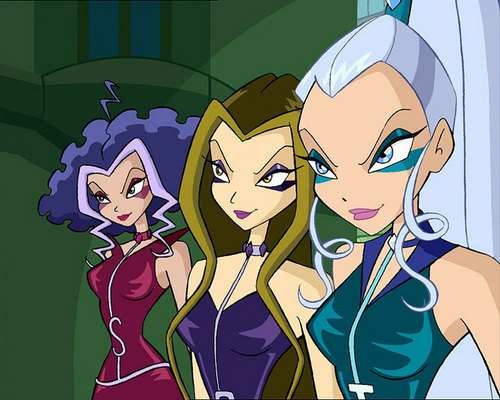 1
the trix
added by ilovelucario 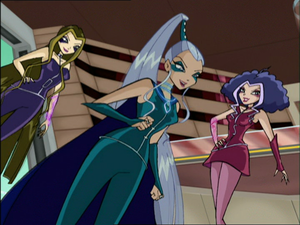 The Trix Girls
added by zanhar1 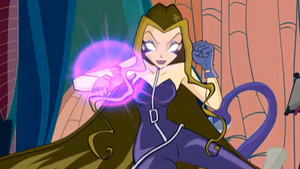 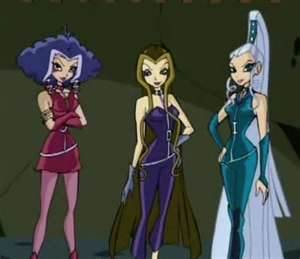 Trix
added by YamiStar
1
Cloudtower Newbies Chapter 2
posted by allicyn123
The Sisters were 15 minutos late for cena and got a 5 minuto leture from the professers so really it was grab and go for the girls. Icy grabbed a soda and ran back to the dorm while darcy and stormy prefferd the tuna sandwiches. they unpacked there stuff and ate the remander of there 'dinner'. The intercom came on and the crackled voice of miss griffen warned " Lights out in 10 minutos girls" Icy finished her soda and thought about how she was sopposed to sleep now, the light went of and Icy tripped on Stormys libros on the way to her bed. "Stormy..." Icy whisperd to her self, she loved her...
continue reading...
You Might Also Like...

los hechiceros de waverly place
2
Cloudtower Newbies Chapter 1
posted by allicyn123
"Oh my god." Icy gasped and dropped her libros on the floor. Cloudtower was THE BIGGEST School she had ever been to. Freshmen año and Darcey and Stormy Had only one class with her. At least the sisters were roomies. Stormy stormed in looking at the class scheduele carefully and Darcey followed and eyed every witch in the room. Out of nowhere stormy trew her notebook at the wall. "Agggh... LIGHTNING!!!!" a streak of lightning seared the libros and left them in ruins. "STORMY! tu lit them on FIRE! Nice first inpressions on the school!" Stormy clenched her fist and growled,"they gave me potion...
continue reading... 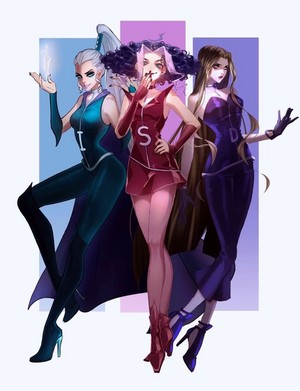 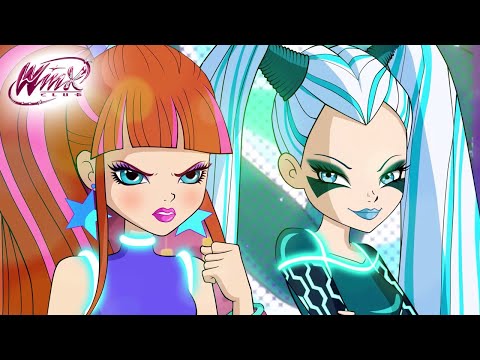 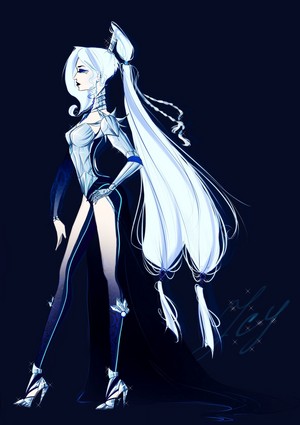 1
Icy
added by Elinafairy
Source: Deviantart
1
Welcome to Cloudtower chapter 1
posted by Horsegirl202
This is about my witch OC Anya.

Anya came to Cloudtower at the age of 13 now she was 16. Anya learned about the Trix 3 evil sisters Icy, Darcy and Stormy. She was told that the Trix would kill anyone who messes with them. Anya thought ~ At least I don't get in their way~ She remembered her first día to Cloudtower and was welcomed por one of the witches, Mirta that día Anya had become friends with her and she showed her around Cloudtower. The place she hated was the dungeons, prisoners were kept there and she met Amber a fairy at Alfea and Bloom's sister. Amber told her that Icy and Stormy found her in the woods and they took her to the dungeons. Anya had dicho " I'll help tu don't worry." Amber had replied " it won't be easy at that." She knew what Amber had meant, Anya remembered eyes watching them she thought that they belonged to Icy, Darcy and Stormy.

Keep in touch for chapter 2. 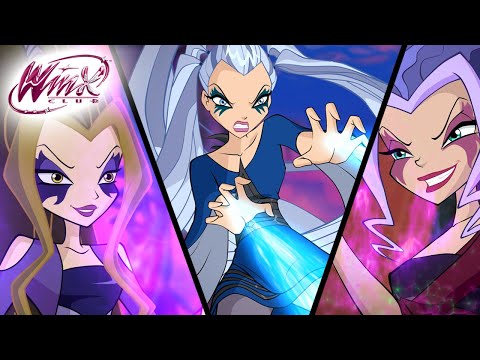 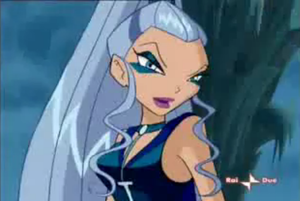