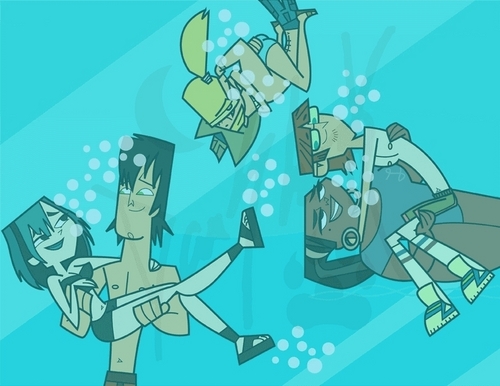 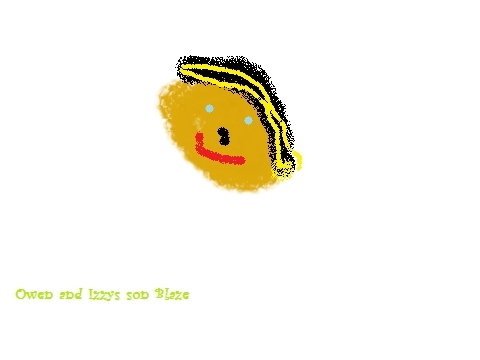 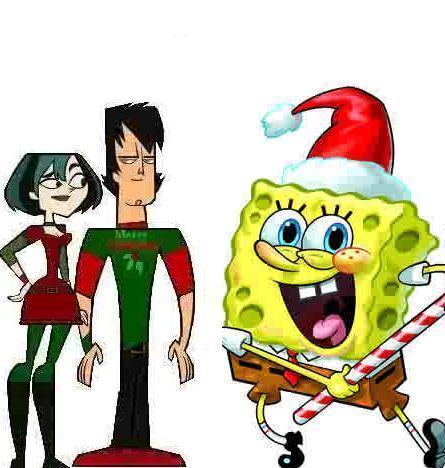 Gwen and Trent
added by lydiascats 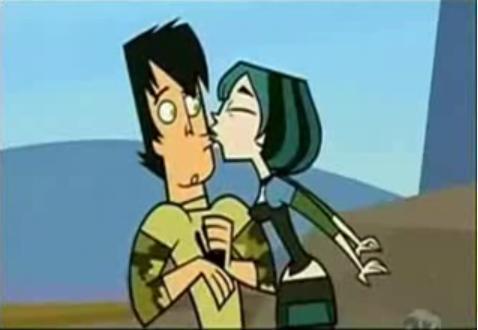 Gwen and Trent
added by lydiascats
10 years later
posted by ROCKCHIC179
This is what happened to my parte superior, arriba 3 fav couples after TDM.
(Least fav from the parte superior, arriba to bottom)
Gwen & Trent*
Gwen got into Art collage and became a pop art artist.
Trent record his first no. one hit and is now tour Europe.
Trent and Gwen got back together after setting some misunderstandings, now she tours with Trent, Trent asked Gwen to marry him when his band was in France, she accpted and They are still in tough with most of the total drama cast.
Gwen and Courtney became close friends and Duncan and Trent still don't like each other but they protend to get along. 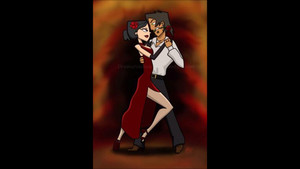 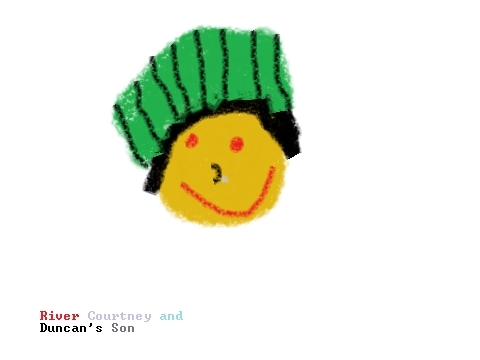 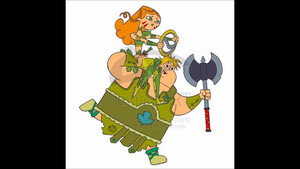 izzy and owen
added by trentrules2000 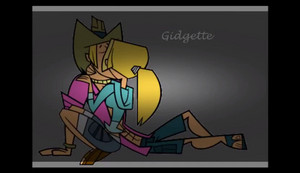 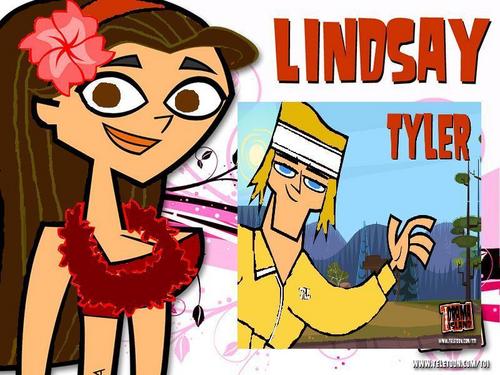 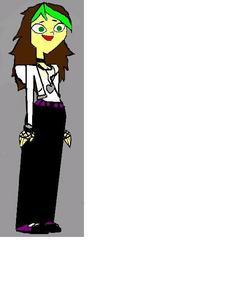 Okay, "the sisterhood of TDI" is mainly about Courtney, Gwen, Bridgette and Roxi(new character). They have been best friends since they were 7 years old at Camp Wanananka, even though Bridgette and Courtney go to completely different schools and they are all the most unlikely people to become friends but they are friends til the end. This is also about there lovelifes with Duncan, Trent, Geoff and Shane(also a new character). The drama they each deal with at inicial and ofcourse highschool. 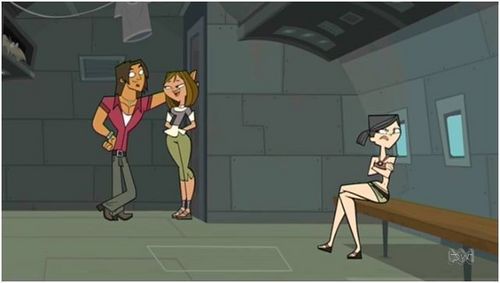 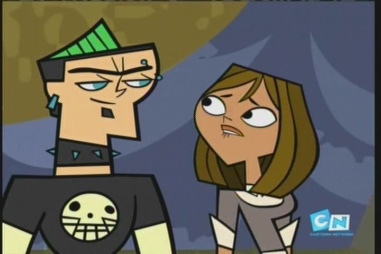 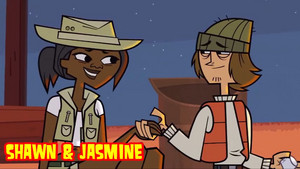 jazmín AND SHAWN
added by trentrules2000 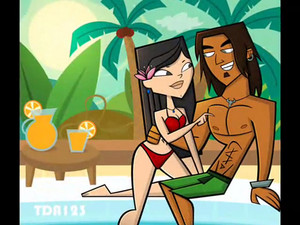 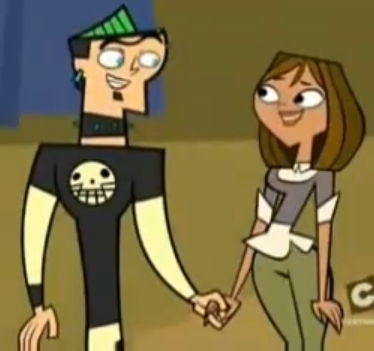 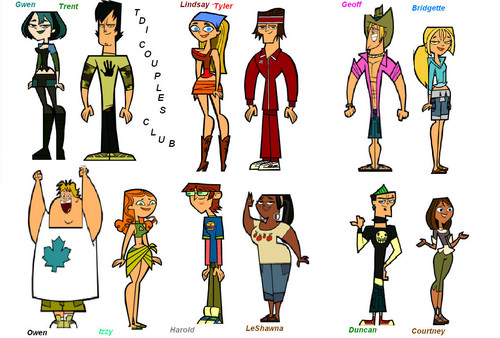 2
all tdi couples
added by CUTEDXC 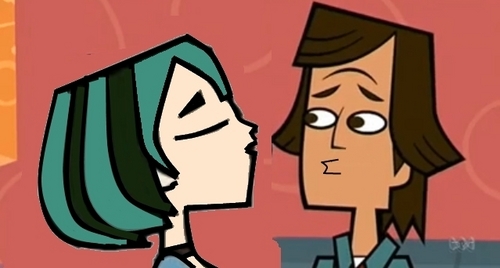