The streets gather in a large field on your character’s(‘) city. A giant stand, o is it a tower, reaching thirty-stories, has appeared with what appears to be an army at its front. The figures are mobian-height, and without any features, be it fingers, ears, toes, mouth, o parts distinct to either gender. All they have are blank white eyes.

An announcer, tall and skinny, wearing a striped purple and pale green top-hat, and a tailed-tuxedo. His skin is regular, his eyes grey, and has no noticeable hair, walks out from a frontal door and announces to the audience abroad “Greetings! Allow me to introduce myself! I am the Re-Animator, and these are the Labor-Drones. Don’t be afraid, we have brought nothing to your planet but good tidings.”

“In partnership with the Zone Cop Corp, we bring tu a new type of servant, these Labor-Drones, completely artificial in psyche, but natural in material. These drones can be modified to whatever gender o form (granted changing them is unwise afterwards), and can be programmed for any mundane task.”

Two drones are taken, and placed in a large cylinder. Once taken out they are both fully developed naranja felines, one male and one female, clothed in silver body-suits.

“Three-hundred a piece is the asking price, no more, no less. These drones can absorb nutrients from around them, eat, and sleep, upon command. We have already sent hundreds to work in the Zone Cop Dimension and we welcome tu to try out this new product.”

The announcer vanishes and a screen appears with a hallway-taped-line forming at its base. The citizens dash adelante, hacia adelante to the front, and soon these new creatures are already being molded and bought. Is this an honest business? Who knows? 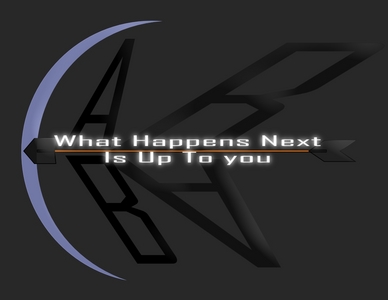 *the crowd begins to fill the lines as a building begins to form behind the stand*
TakTheFox posted hace más de un año
Hiding 18 comments... click to show.
Loading...

(Alrighty though tu have to actually go the stand and go through the process of getting the drones)
TakTheFox posted hace más de un año
Hiding 26 comments... click to show.
Loading...

KJ: Ok...Uhm...*Motions to the guy clone* Jack, and *motions to the girl clone* And...Alicia? Do tu like them names?
kittiez12 posted hace más de un año

Alright thankyaness. So the roleplay begins with your character either A.) Going into the main building o B.) going to buy a drone.
TakTheFox posted hace más de un año