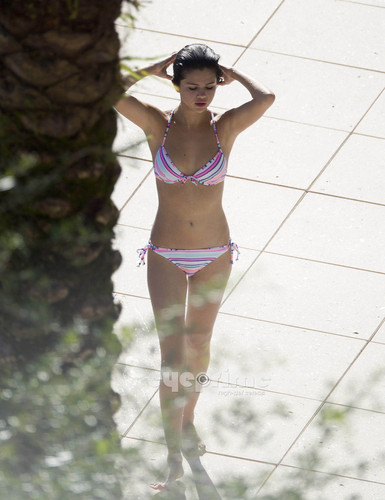 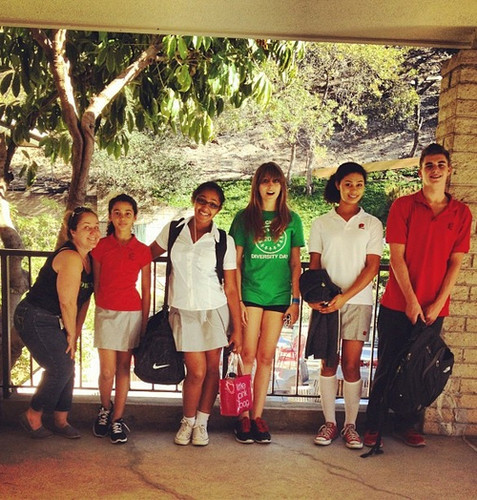 Paris at school
added by bizzy007 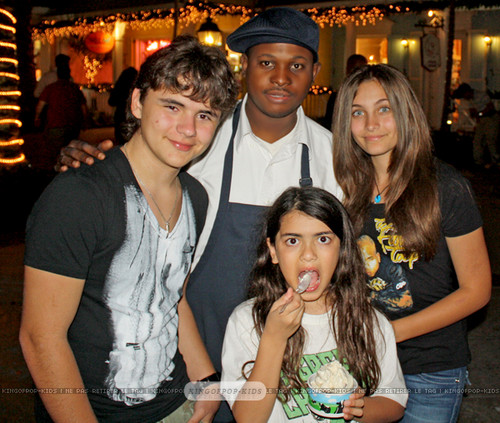 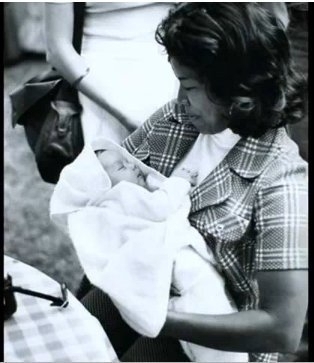 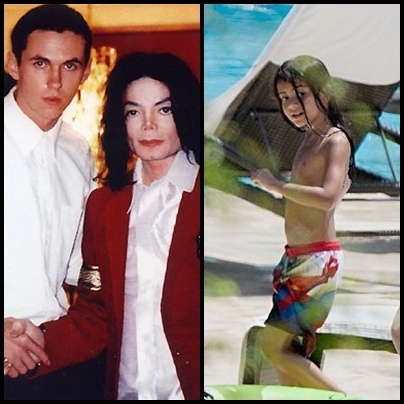 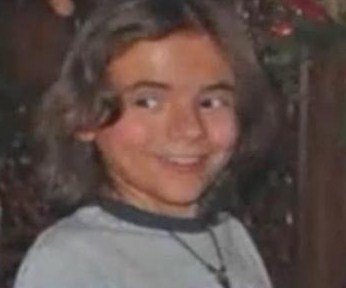 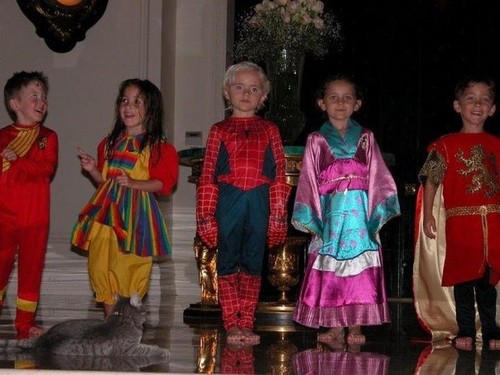 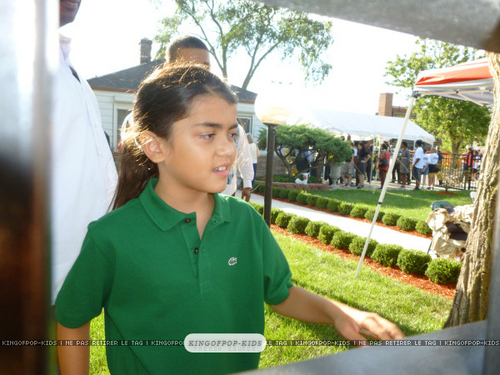 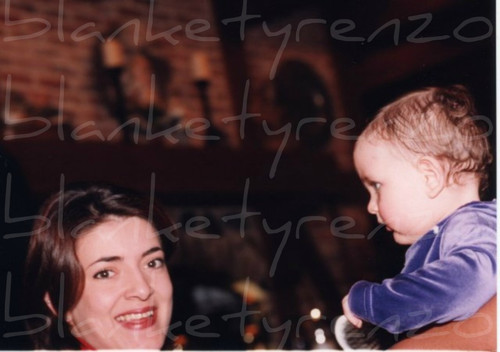 My Life is Jackson 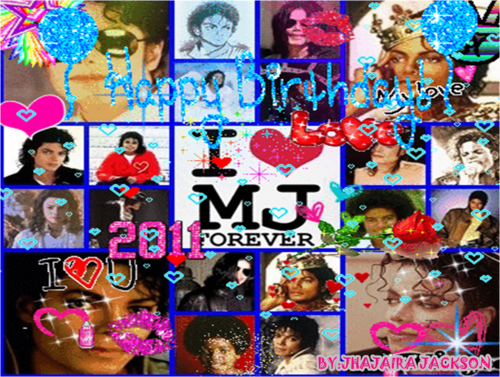 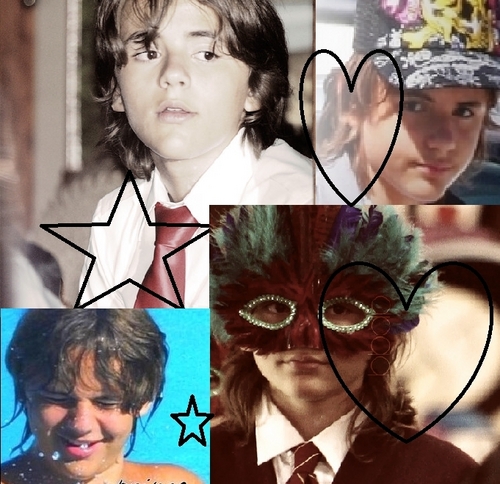 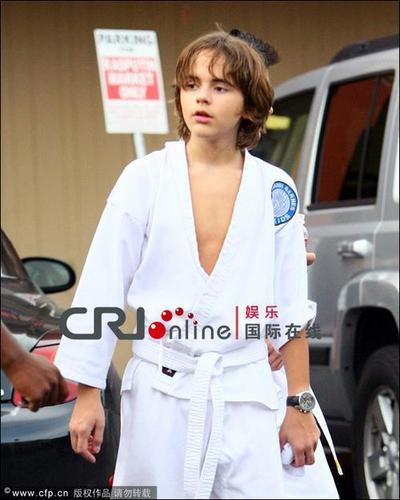 PPB KARATE
added by PPBFAN4EVA
3
Prince,Paris and Blanket's first navidad without Michael
posted by moonwalker-1997
Janet has spent thousands of dollars to make navidad special for Prince,Paris and Blanket.
She has insisted making navidad :Day of fun.
It was to be quiet,sombre holiday this año but Janet has stepped in to make it just like Michael did:fun.
Michael loved Christmas.He was like a big kid and now Janet has taken that on.
She have spent thousands on trees,decorations and the kind of toys.
Michael would have amor to be fooling around with on navidad morning.
We all wish a happy navidad to Prince,Paris and Blanket.
4
Childhood
posted by iluvPrinceMJ213
I grew up from the time I was eleven on this fanclub and its become somewhat of a ghost town. This club has lost all the old fans. Most of tu weren't fans before Michael died, o por the time the funeral came o when Prince and Paris spoke at the grammys. But I was and I'd say those were like the best two years of my life. I loved Prince so deeply and thought I knew him but I really didn't and when he came on twitter my mind was blown cause he was totally diffrent but the thing is I liked him even más then. Then people were all crazed cause he got his hair cut and now all anyone cares about...
continue reading...