"Well well well look who's finally awake" chuck smirked as she came into the living rrom and sat opposite chuck.

"good morning" blair smiled and reached for a uva from the frutas bowl on the coffee mesa, tabla and put it in her mouth.

"can i tell tu something?" chuck smirked.

"is it henious o have anything to do with last night?" blair dicho answering his pregunta with another.

"of course not" chuck stated sarcastically.

blair rolled her eyes and nodded her head slightly "go ahead, im sure i can erase it from my memory later.

"for a virgin tu seemed like an expert at sex" chuck smirked and put his cigarette in his mouth.

"are tu allowed to smoke in here?" blair looked at him confused.

"it's my fathers hotel i can do whatever i like" chuck smirked "so who did tu plan to let swipe your v-card?"

"of course tu would want to know something like that" blair rolled her eyes, she then walked over and took the cigarette from his mouth and put it in her own. chuck give her a suprised look and blair noticed "What?" she dicho and handed back the cigarette.

"i didnt think tu were the kind of girl that smoked" chuck smirlked.

"considering what we did last night i know alot"

"your hot" chuck smirked, blair walked away to the bar and blushed. stupid mariposas blair thought as she tried once again to settle the fluttering in her stomach. siguiente thing she knew she felt a hand sliding under the camisa, camiseta she was wearing.

"what do tu think you're doing?!" blair shouted and hit his hand away.

"you didnt put tu underwear back on yet" he grabbed her waist and pulled her to him, it was the first time blair noticed he was only in his boxers.

"i thought i'd get breakfast and then get a ducha, ducha de so there is no point yet" blair explained and tried to pull away from him. the closer he was the más the mariposas fluttered. blair's thoughts were interupted when chuck kissed blair hard on the mouth. when blair and chuck finally stoped besar blair looked at him. her brown eyes meeting his "what was that for?" she asked.

"the start of a difficult question" chuck looked away.

blair was confused "What question?"

"i've never asked this before so dont laugh"

"you have my word"

"well i ever since i met tu i've had this weird feeling in my stomach and i wasnt sure what it was until tu and i kissed the first time in the limo. then tonight proved it." chuck said.

"get to the point chuck" blair dicho sweetly and put her hand on his shoulder so he would know he could tell her anything.

"i will" blair smiled "but tu still have to buy breakfast"


serena and blair were up the town shopping and blair had just finished telling serena about last night and this morning.

"and then chuck bass, i repeat CHUCK BASS, asked tu out?" serena tried to envolver, abrigo her head around it.

"OMG B THATS AWESOME!" serena shouted and started to jump up and down holding blair's hands. this caused people to look at them.

"im just so happy for tu two, tu could be the girl that changes chuck bass" serena's blue eyes twinkled. 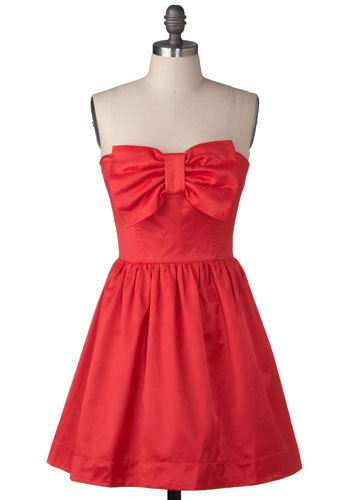 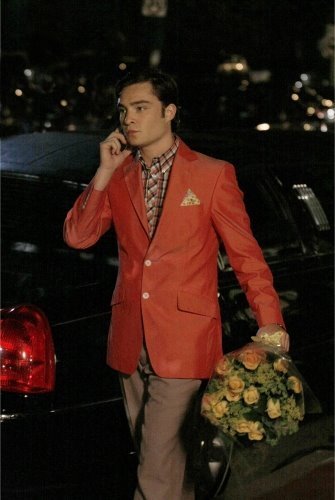 chuck's limo arrived outside blair apartment and nate and chuck made their way inside. up the lift to the waldorfs apartment they stepped out after the doors dinged and opened. they walked in and chuck looked around...
continue reading...
1
CW Updated mostrar Summaries
posted by ratava123
Spotted: Our favorito! Upper East Siders scattered around the world for one sizzling summer. If tu think Manhattan had enough secrets and scandals to keep me busy, just wait until tu see the souvenirs our sexy socialites have brought back inicial with them. Looks like gossip is global as "Gossip Girl" returns for its hotly anticipated fifth season!

Blair Waldorf (Leighton Meester) has spent a fabulous summer with her fiancé, Prince Louis (guest estrella Hugo Becker), in her future kingdom of Monaco. But when Blair returns inicial from the holiday, this Princess-to-be will quickly learn that planning...
continue reading...
3
EL interview
posted by nneellliii
EL interview


From a French magazine.

What can tu tell us about Clemence poesy?
Ed: She is fantastic. When I met her, I realize that she was in my favorito! movie "Bon Baisers de bruges" with Colin farrel. (I amor THAT MOVIE!!!) So I was very impress. She's a wonderfoul actress.

Do tu think Chuck is gonna fall in amor with her?
Ed: Chuck is gonna be quite smitten with her but his corazón is not available right now. He treat her right, he is sincere but I think he amor what she represente, a way to escape his past. She don't know the old chuck so he can't be himself with her.He is attracted por the...
continue reading...
9
Chair "Love Story" - part 9
posted by GGLover_1 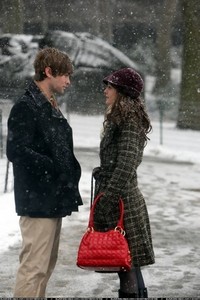 
Chuck and Blairs 'Love Story', it takes place in the 1st season, right after nate breaks up with blair, after she slept with chuck...

GG: Good morning upper east siders, gossip girl here. It's a beautiful sunday morning, and look who i found! B and N walking trought the park, looking friendly after everything! How's chuck bajo gonna react?! I heard he comes back from his so called business trip tonite!!! xoxo Gossip girl

B: So anything from vanessa?
N: No, i'm starting...
continue reading...
18
So What If I'm Jealous--CB fanfic--Ch. 7: Strange Awakenings
posted by ChuckBlairLuvA
A/N: Okay, I am literally INSANE! Updating everyday this week? What the heck is wrong with me?! Lol. XD I know…you all don’t mind. Lol. The bad news…still no homework done…the good news? I HAVE A PLAN!!!! *gasp* I am DETERMINED to get through this week with all academic and fun hobbies completely satisfied! Lol. ;p Anyways, I AM in fact wrapping this story up, so it shouldn’t be too many más chapters….and as far as my other multi-chaptered CB stories: “Unable”, “Queen Bee for a Reason” and “Never Again: A Chuck & Blair Story”….I have put them on hold until I finish...
continue reading... 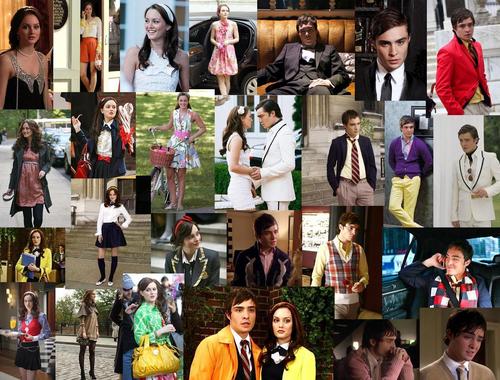 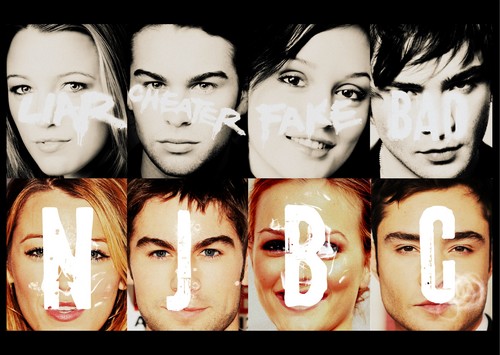 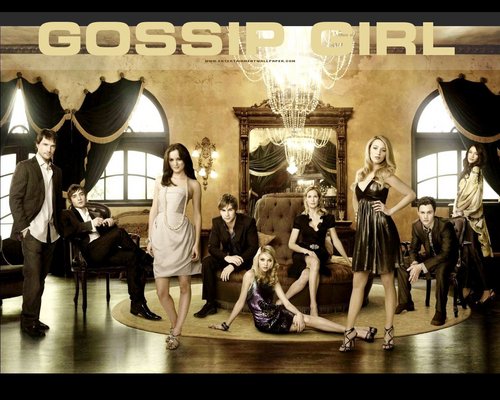 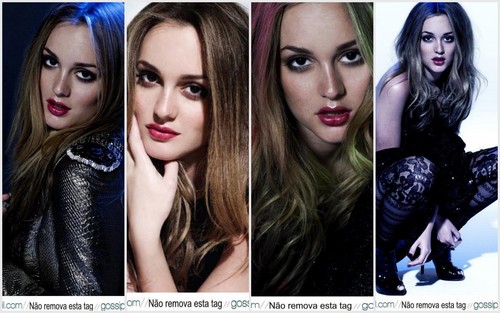 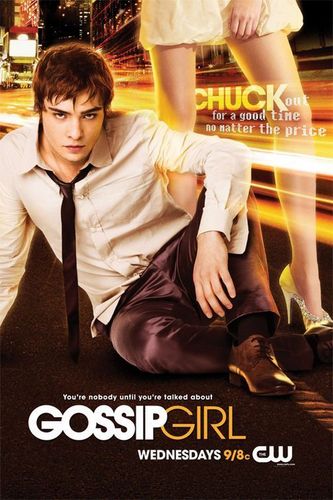 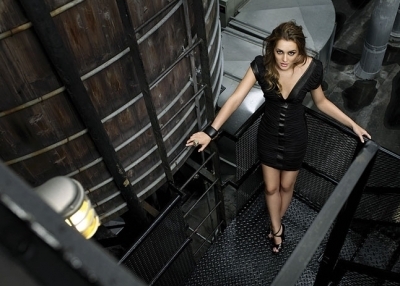 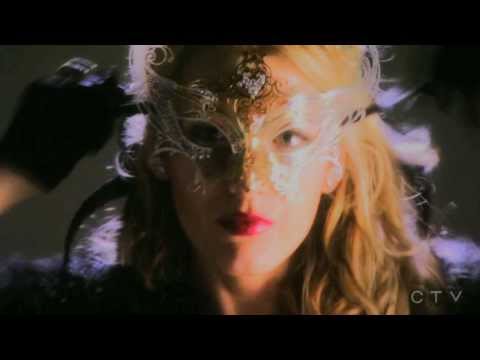 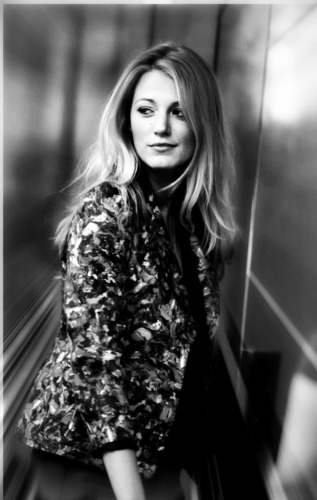 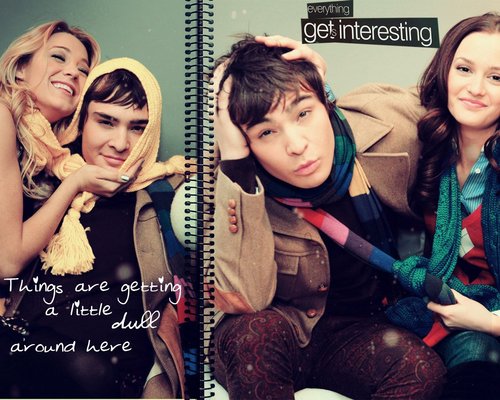 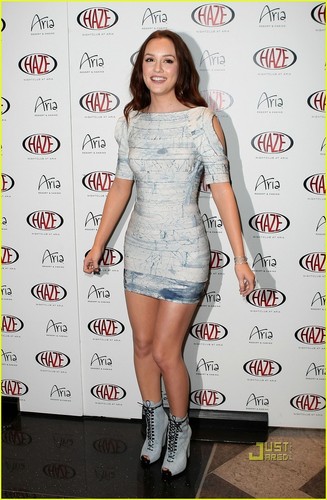 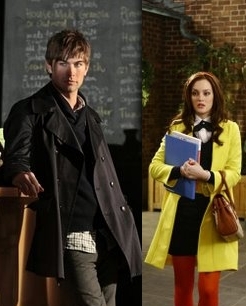 4
Nate and Blair
added by blondhead101 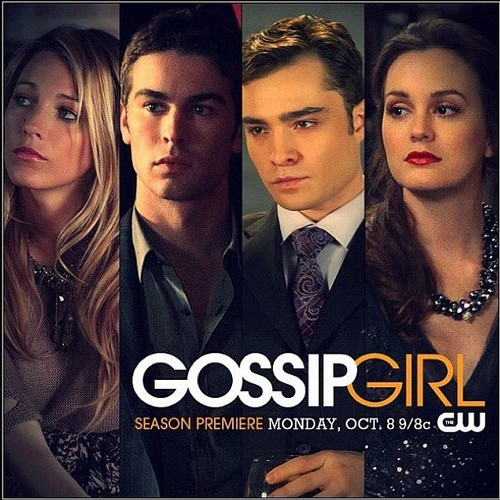 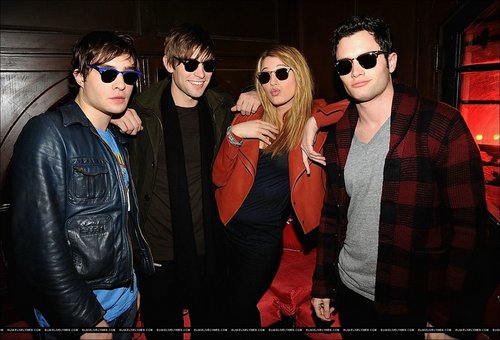 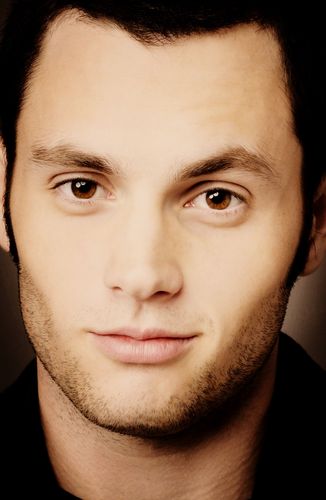