20
Chapter 15
posted by mrsblack_1089
This might make tu feel a little, weird, just rate and comentario according to your feelings about it and I hope everyone enjoys, regardless of the slightly changed storyline... 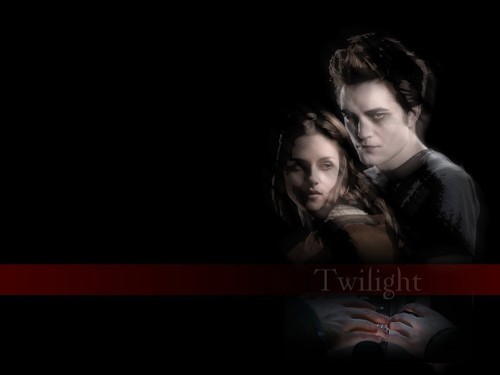 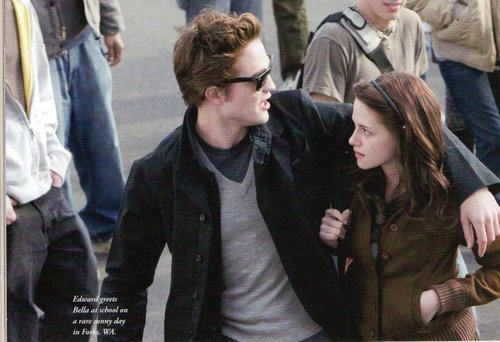 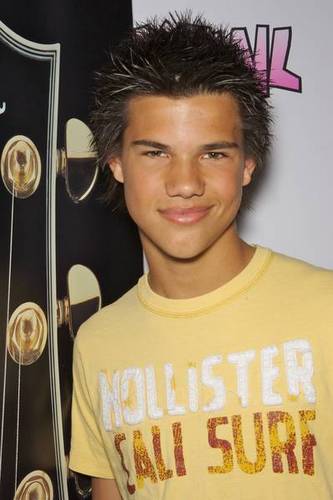 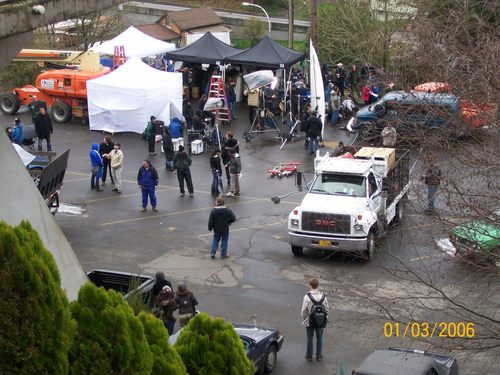 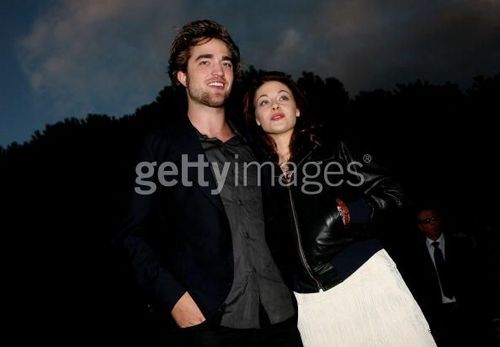 2
When in Rome...
added by vampiress015
Source: gettyimages 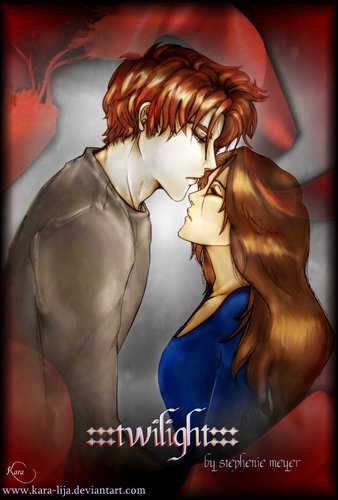 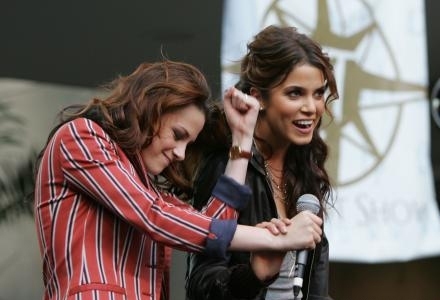 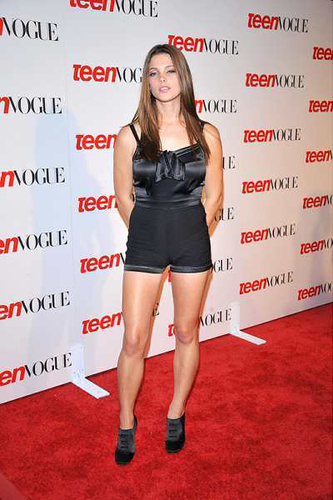 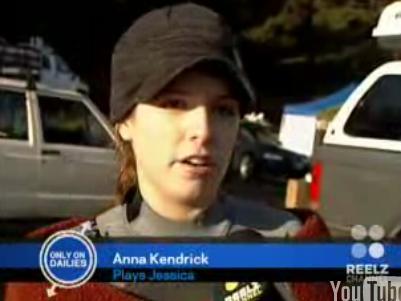