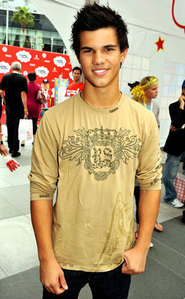 Robert Pattinson's been the manzana, apple of our eye since Twilight came out, but there's another cast member who's on our hot-dude radar. Taylor Lautner (Jacob Black) is one good-looking young man who is not to be overlooked. But he's not just a very pretty face. There are a few quirky little things tu ought to know that'll make tu amor him more.

Taylor didn't set out to be an actor — his first amor was actually martial arts! As a child and young teen, he represented his country competing in world tournaments, and hadn't even thought about actuación until his martial arts instructor suggested he audition for a Burger King ad!

Taylor wasn't successful with the ad, but he apparently loved the experience so much he decided to pursue a career in acting, which prompted his family to pack up and moved to Los Angeles so he could attend as many auditions as possible.

Taylor had a few small gigs before he got his break as Jacob in Twilight, and those of tu with a good memory will remember him from Cheaper por the Dozen 2. [hehe, I do (;]

On the subject of Twilight, Taylor dicho he had no idea how big the film would be!

"When I first found out I had an audition for some Twilight movie, my agent told me … 'Yeah, this one's kind of big. This one's big.' And I was like, 'I've never heard of it … '" Taylor told reporters at the LA Twilight premiere.

"So then I get cast and I go do my research. 'Oh this is based off a book series. How big is the book series?' So I check it out and it was just mind-blowing. I'm just, 'Oh my gosh, what am I getting myself into?!' This is life-changing, so now I'm so excited to be a part of it," Taylor said.

And we are all so, so happy that Taylor will be reprising his role, as werewolf Jacob Black, in Twilight's sequel, New Moon.
kainat1183, MsNatasha007 and 34 others like this
teamalice_0 what role was in in cheaper by the dozen? Some one please message me when u can tell me. (plez be soon!)
disneylifeforme he was elliot...and it was cheaper by the dozen 2
kladida_22 i love him soo much!!
xXjakeloverXx I agree Kladida_22!!! <3 <3 <3
tappyaj oh my gosh....taylor better be in all the rest of the movies...or i will march down to summit entertaiment and give them a piece of my mind! ^.^
ihatedanny oh he will... then we can stare at him with the movies on pause for hours until we get bored.
pixe_girl Thats so true hey tappyaj I'll go wit u if 4 some strang resone he is not I <3 him so Much he is very very HOT. He's a SEXY werwolf.
iluvtaylorlaut I Agree with u all. He is a SMEXY WEREWOLF!!!!!!!!!!!!!!!
luv4harry667 He is so hot but some people dont know is that he is born in grand rapids and has a 8 pack.
taylorLfvr0905 HE IS HOT also he's in shark boy and lava girl wish i could meet him
xSannanas Well, he's since the beginning on my hot-dude radar! ;D
kayce6 he is so hot i wish i could meet him :( he only lives 2 hours from my house. my b-day is in 3 mounths and i wish he could come or u know get an autographed poster or pic :)
lutay1 I love him so y mmuch!He is my life! 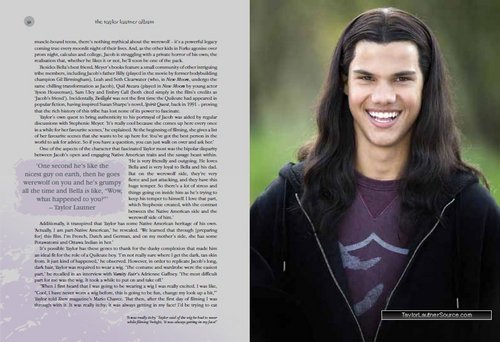 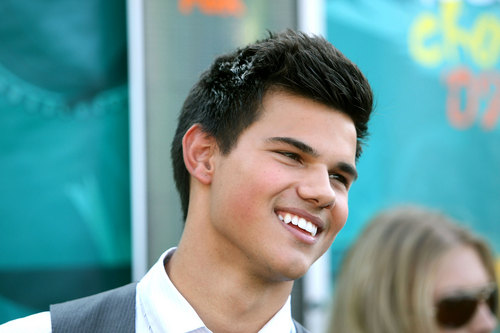 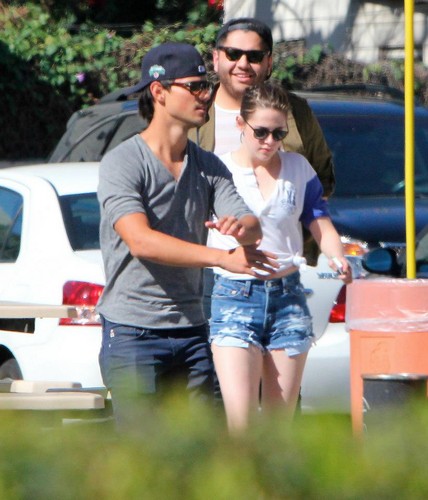 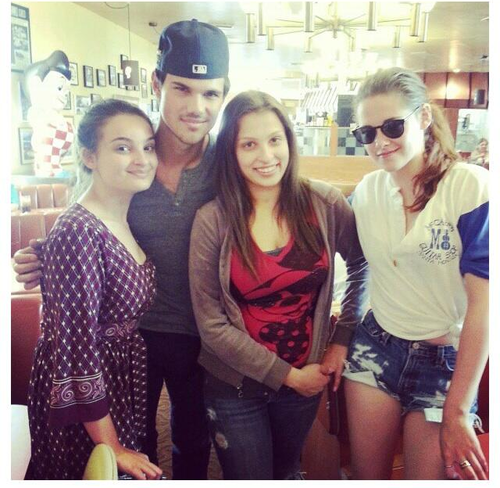 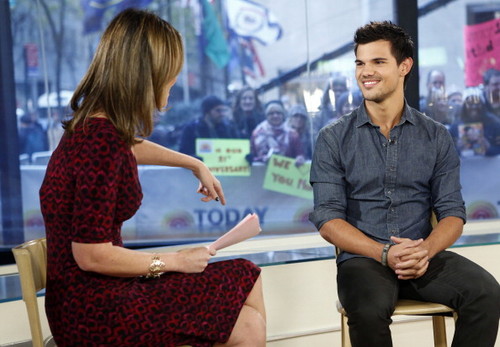 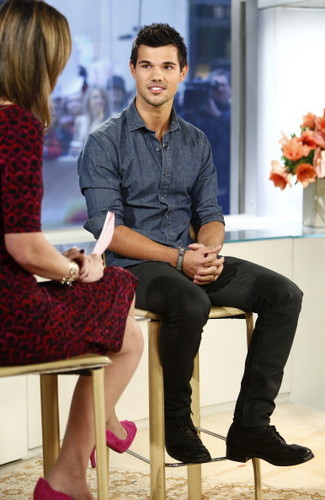 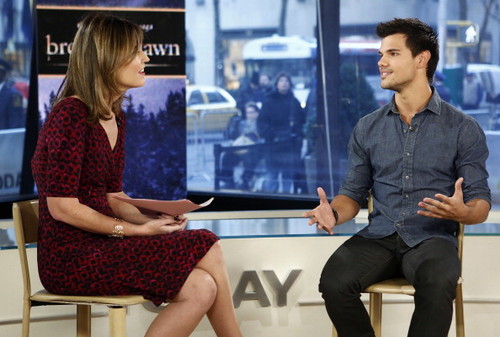 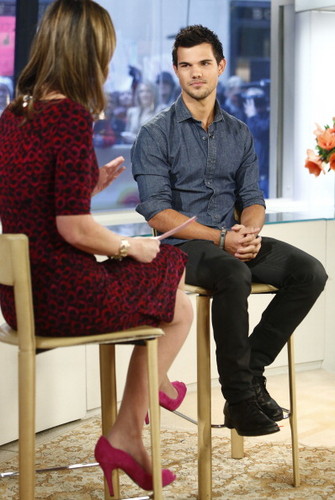 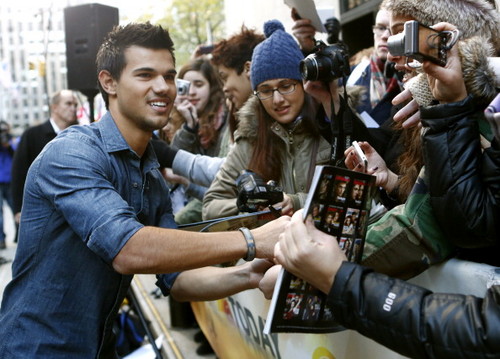 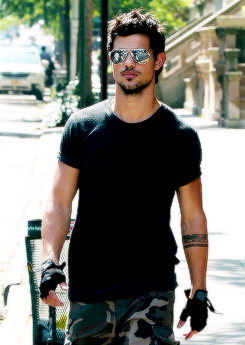 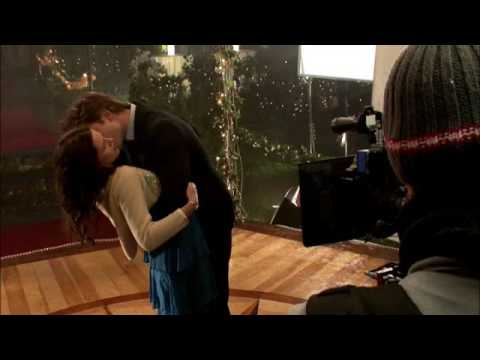 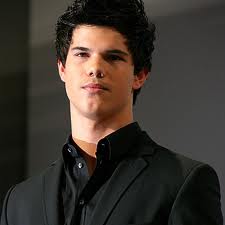 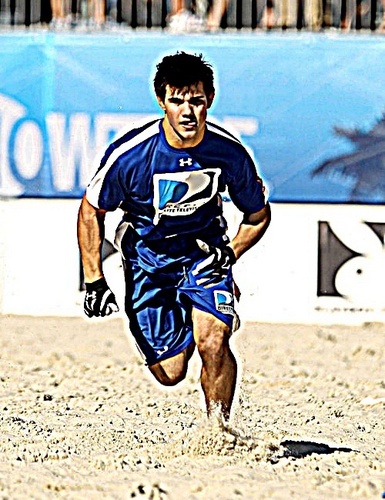 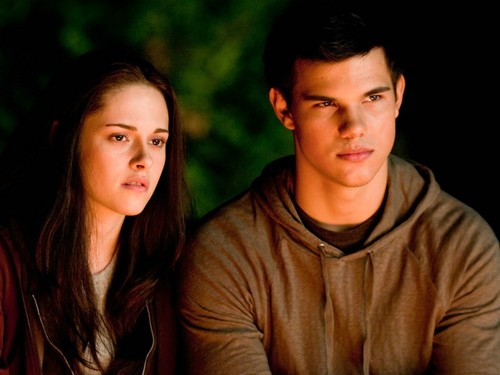 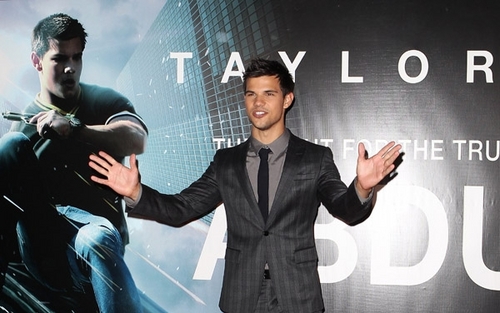