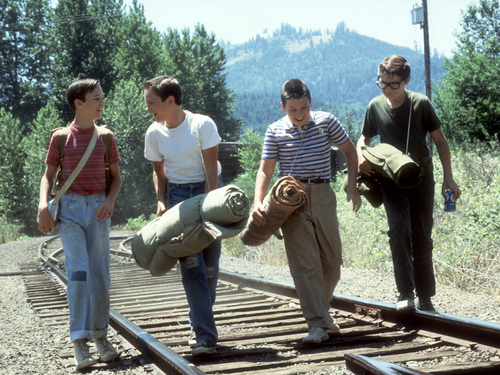 3
Stand por Me
added by DoloresFreeman
Source: made por me 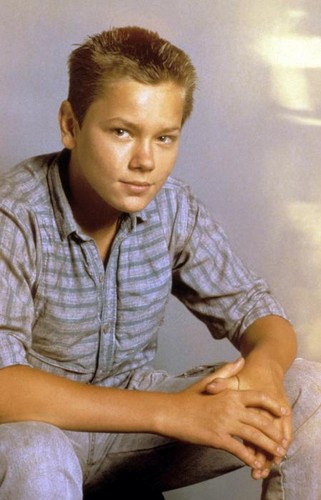 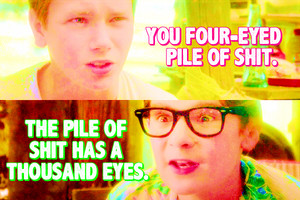 1
The pile of shit has a thousand eyes!
added by DarkSarcasm
Source: Columbia Pics / edited por me

stand por me
added by MJ_Fan_4Life007

stand por me
added by MJ_Fan_4Life007 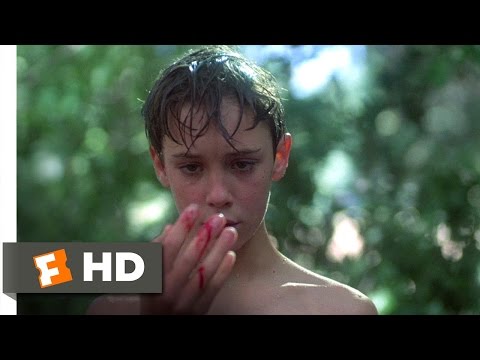 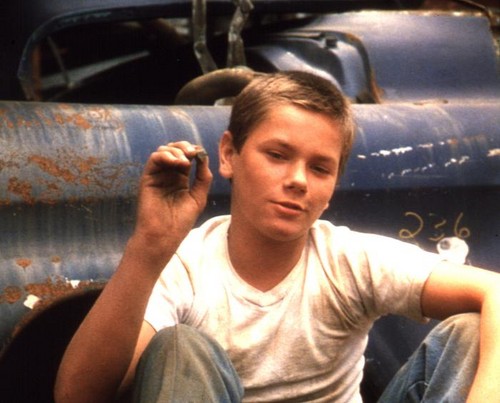 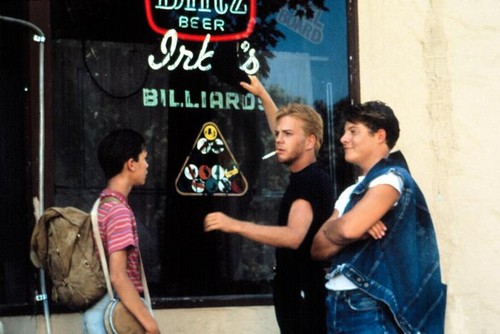 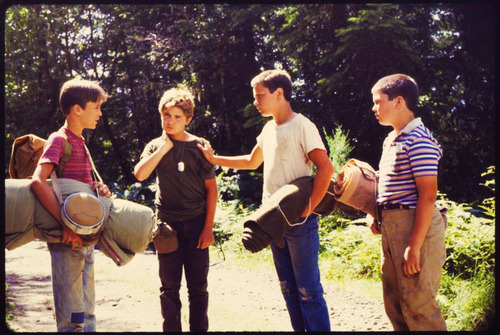 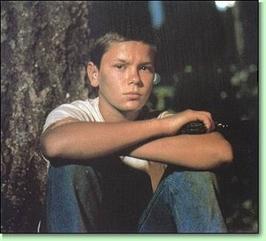 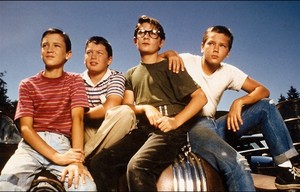 Gordie, Vern, Teddy and Chris
This film is really neat, as well as very awesome, too. The four main actors (Wil Wheaton, Jerry O’Connell, Corey Feldman and River Phoenix) did an awesome job in bringing their characters to life the way they did.

Also, Kiefer Sutherland, who also did a phenomenal job with the role of Ace Merrill, had this to say about his character in this really neat behind the scenes documentary titled “Walking the Tracks: The Summer of Stand por Me” (which is found on the Special Edition DVD of the movie):

“He was just a bully, tu know? He was the worst nightmare — we’ve all run into them in school. He was a bully.” 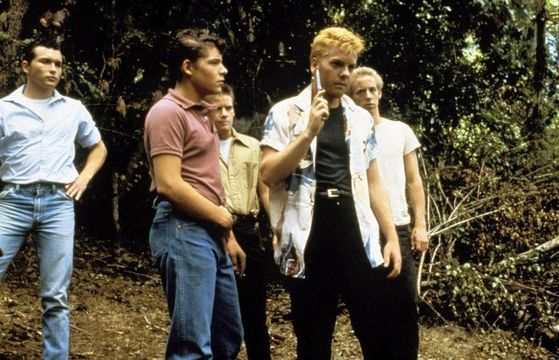 Eyeball (Bradley Gregg) looks at Ace Merrill (Kiefer Sutherland), who has pulled out a knife 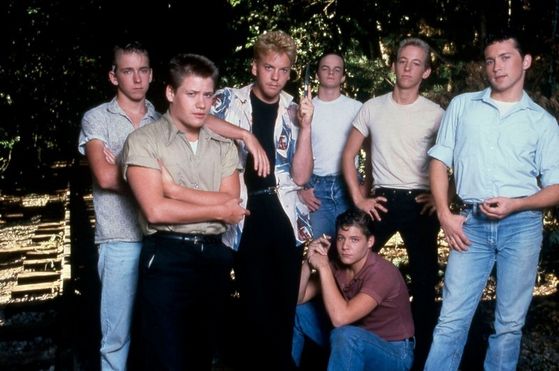 Ace Merrill and his gang, the Cobras 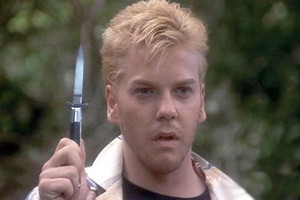 Ace Merrill in Stand por Me
added by FanFic_Girl_26 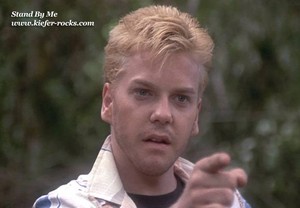 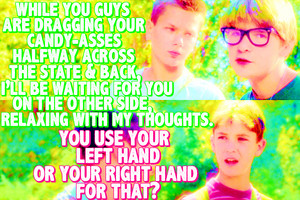 1
tu use your left hand o your right hand for that?
added by DarkSarcasm
Source: Columbia Pics / edited por me 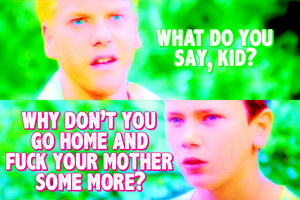 1
Why don't tu go inicial and fuck your mother some more?
added by DarkSarcasm
Source: Columbia Pics / edited por me 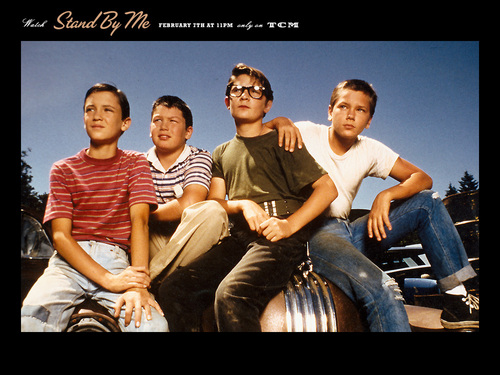 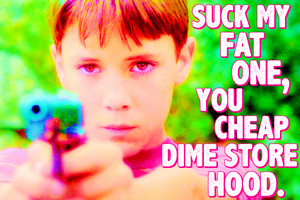 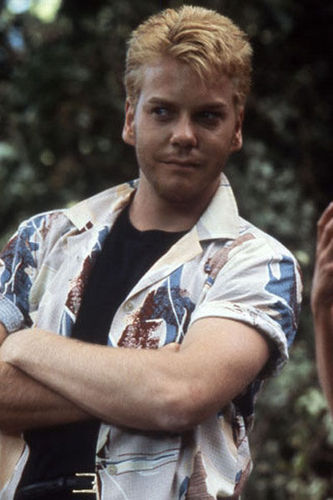 1
stand por me
added by MovieFanGirl20 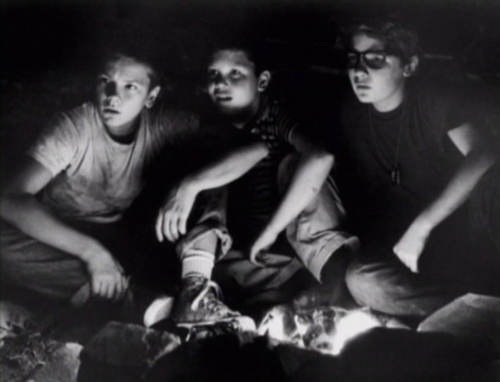