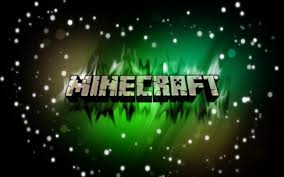 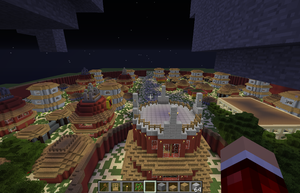 4
the end of the build
added by xXTheNovaXx 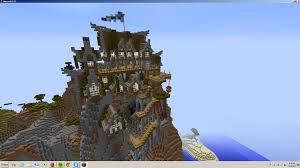 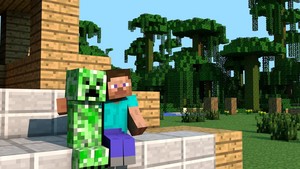 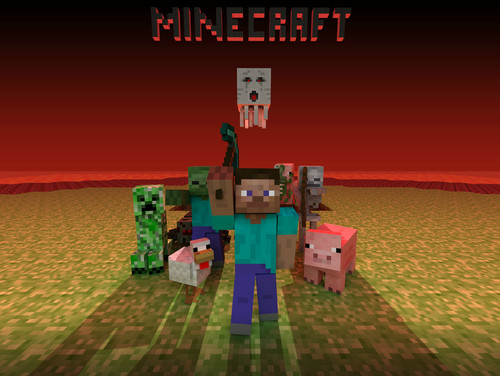 7
mine craft
added by jackjr48 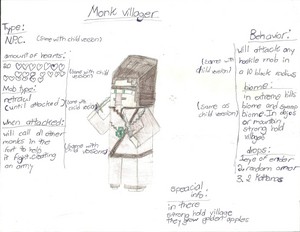 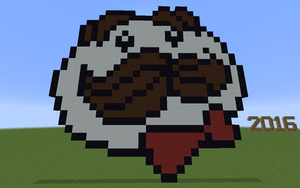 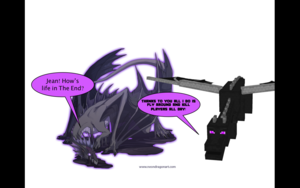 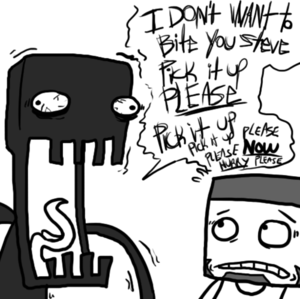 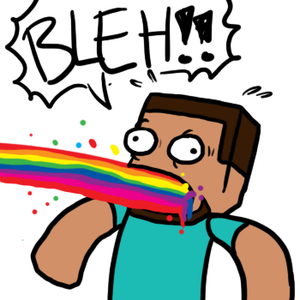 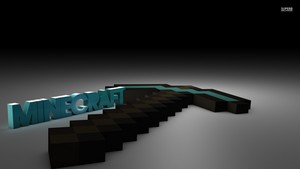 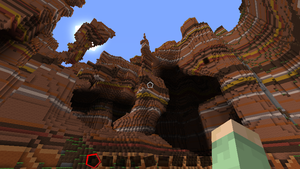 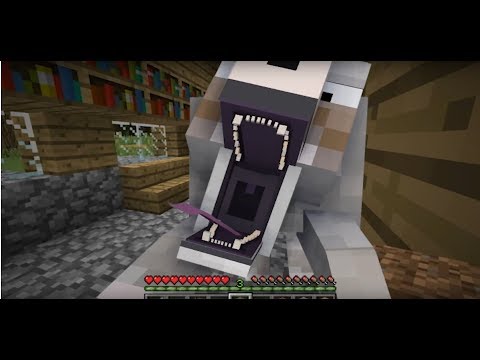 First:
open up a creative world then start it

Ores are collected for crafting, decorating and for other purposes, such as for tools and armour. Ore can also be combined to create a block of the material's type.

Maybe this is enough information about ores! 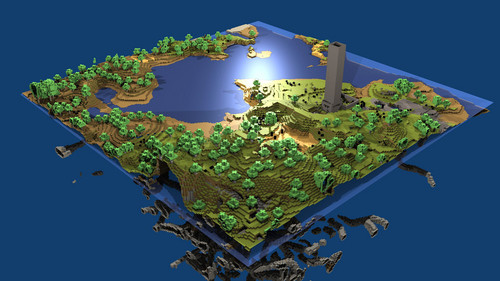 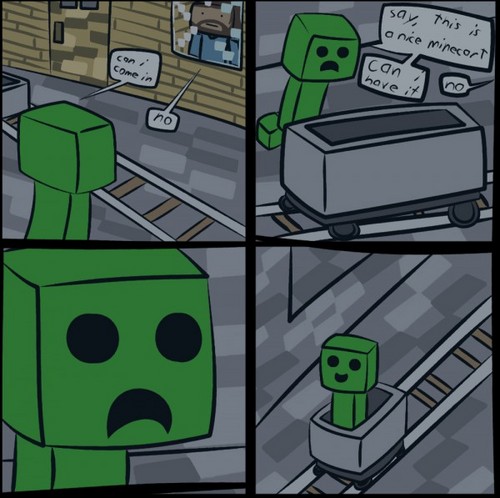 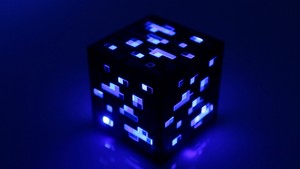