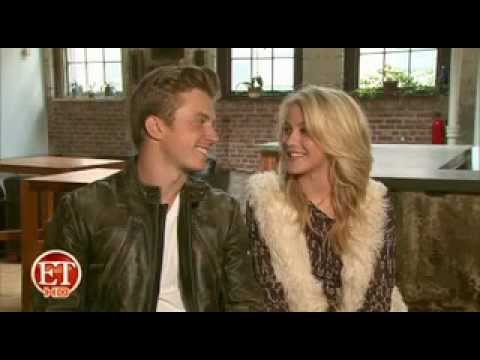 1
Dancing with the Stars
added by bRiAnNaMeShElLe
video 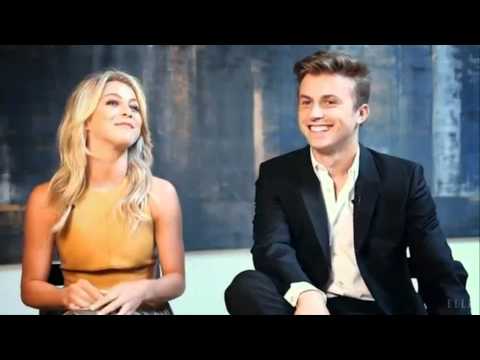 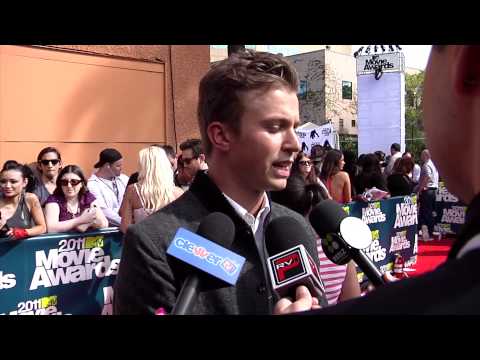 Kenny Wormald HeadShot
Kenny Wormald.
He has been a huge inspiration in my life. i have watched him grown for almost 5-6 years. to see his success grow to this point i am gladly a fan of his. Kenny was just the boy siguiente door. he had good looks, GREAT moves and a HOT accent.
. He repps boston hard. i am also from boston!!! So he will make all bostonians proud like the great actors before him
(matt damon ect..)
Kenny Wormald Starred in Center Stage / turn it up. Now he is leading in the 2011 remake of footloose.
From background dancer to lead role Kenny Wormald is one new hollywood hottie to watch out for!!!

and check out some Video's of Kenny Dancing here
link 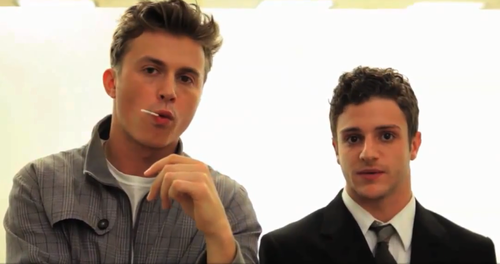 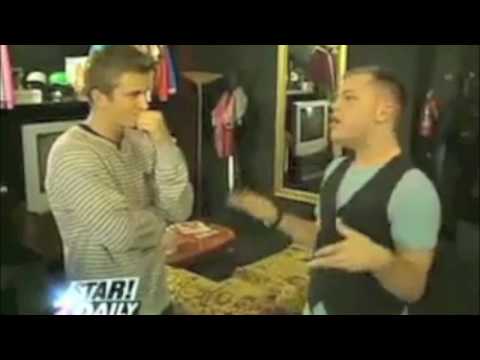