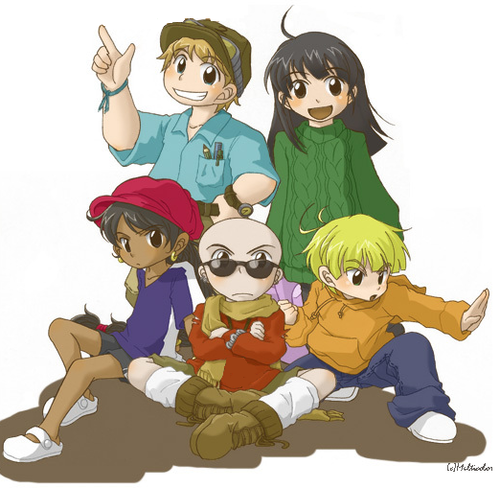 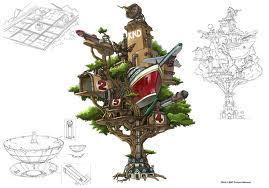 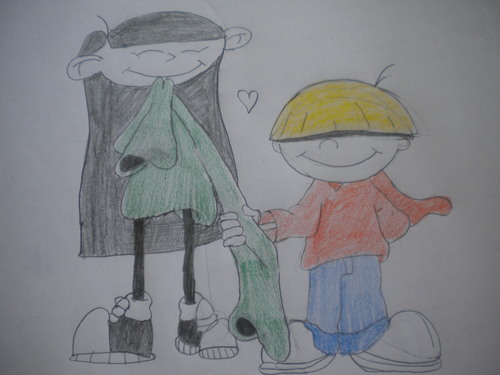 2
Kuki and Wally
added by taismo723
Source: ME 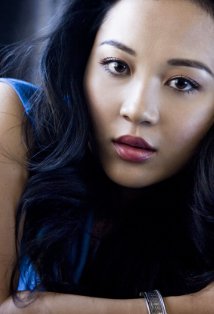 If KND was a live-action film Mushi
added by DorothyAnn64116
Source: IMDb 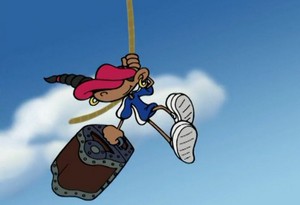 Numbuh Five
added by glelsey
Source: Cartoon Network / Curious Pictures
2
Your Typical Whodunit, KND Style! Chapter 3 Solution?
posted by taismo723
"Oh! Guys, look!" Raleigh yelled.
"What'd tu find this time?" David asked.
"A ROCK!!!" Raleigh screamed. Kacey was about to roll her eyes until Raleigh began to talk again. "But not just any rock! A rock in the shape of Wally's head!"
"Raleigh, they're all in the shape of Wally's head." Kacey said. She motioned them to follow. "If tu guys actually help maybe I could win this bet."
David laughed hysterically.
"What?" Kacey asked, offended.
"Wally? Win a bet?" David was still laughing. "He didn't even win against Kuki in the water drinking contest."
"So?" Kacey said. "He might actually be...
continue reading...
2
Your Typical Whodunit, KND Style! Chapter 1 The Ripped arco iris Monkeys
posted by taismo723
"NO!"
The día was normal, Kacey, Raleigh, (Numbuh 16) David, and Christian were all hanging out on the fence por the tree-house.
If you're wondering why David screamed, it's because he saw a squirrel, threw a pebble at it, and missed.
"Dude, it's not the end of the world." Raleigh said.
"Says the girl who has major spaz attacks during class." David argued.
"You're not even IN my class!" Raleigh said.
"Hey, he's not lying." Kacey said.
None of them noticed, but Christian had left.
"Shut up." Raleigh told them.
"Wait, where'd Christian go?" David asked.
All three turned to see Christian walking...
continue reading... 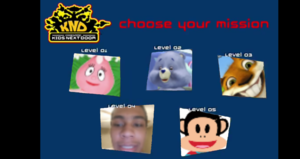 Numbuh Two of the KND 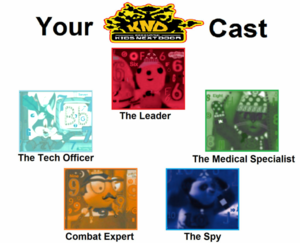 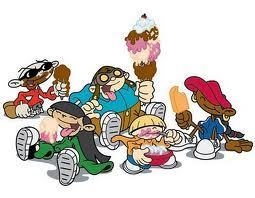 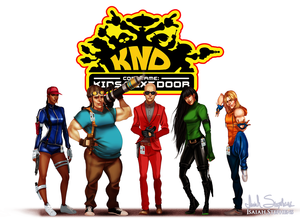 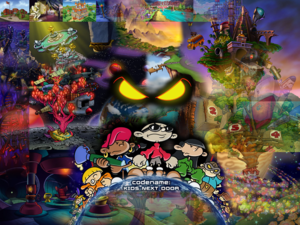 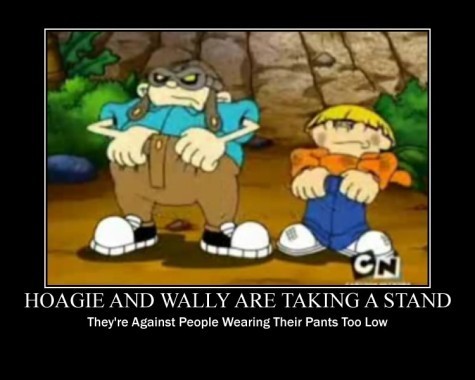 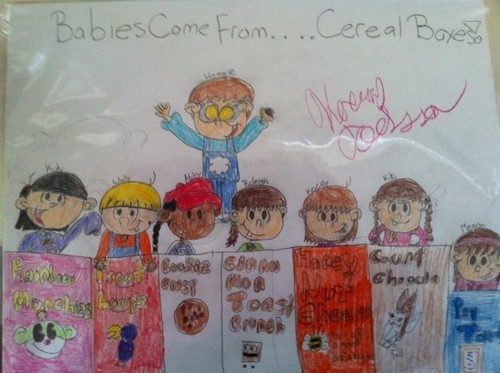 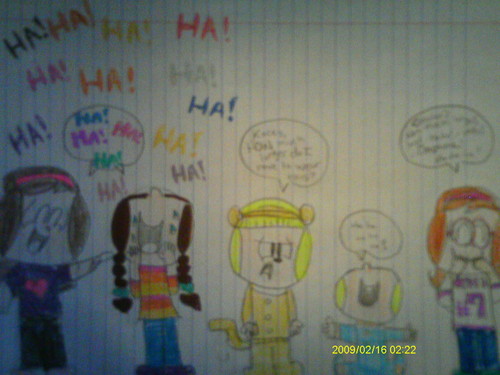