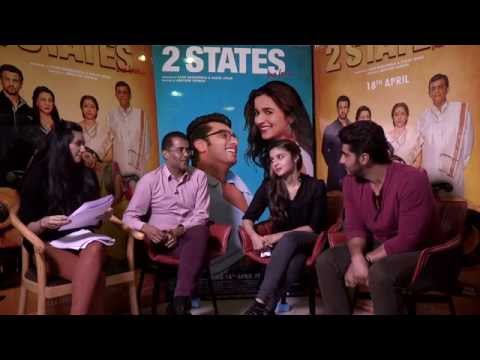 Chat with the Cast of 2 States - Arjun Kapoor, Alia Bhatt& Chetan Bhagat
added by anviange
video
Aurangzeb (film)
posted by anviange
The film is presented from the view of ACP Arya
Phogat ( Prithviraj Sukumaran ). ACP Arya, a police
officer, has been brought up por his uncle, DCP
Ravikant Phogat ( Rishi Kapoor ). His father, police
inspector Vijaykant Phogat ( Anupam Kher), had lost
interest in life years back, after messing up an
operation to kill Yashvardhan Singh ( Jackie Shroff ),
due to lack of evidence against him. Yashvardhan’s
wife, Veera ( Tanvi Azmi ), had become a police
informer against her own husband and had to run
away from him with one of her twin children Vishal
( Arjun Kapoor ) while Ajay is left with Yashvardhan....
continue reading... 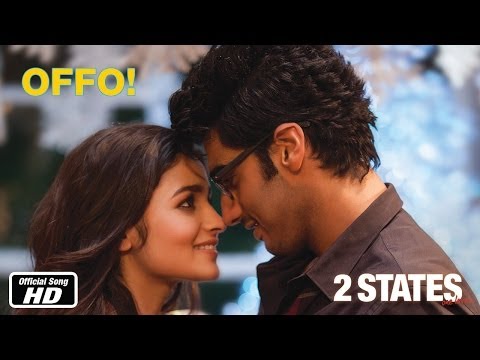 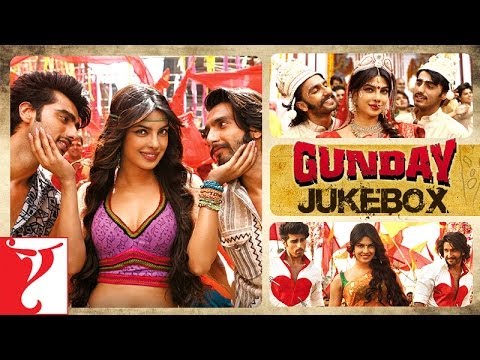 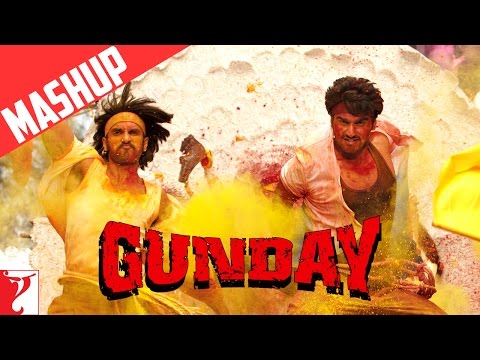 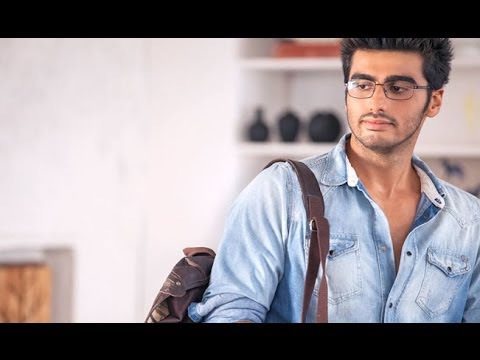 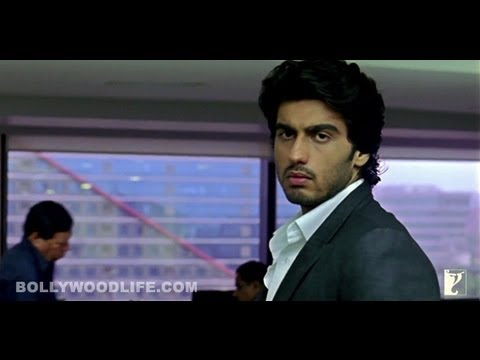 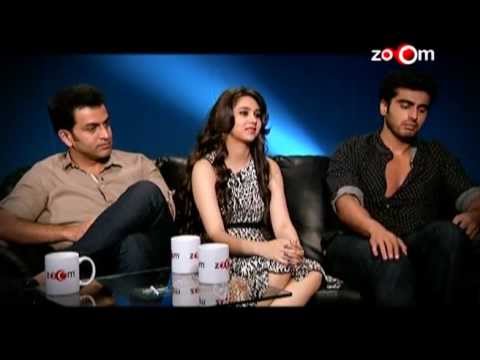 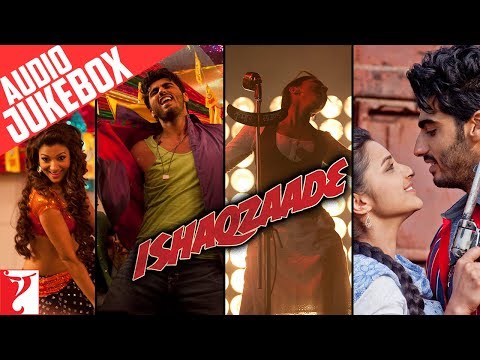 Arjun Kapoor's Before And After - bollywood Hot
added by anviange
video 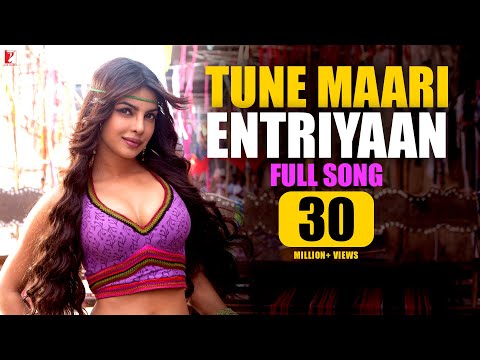