11
anime Birthdays:January
posted by LunaShay
Just in case tu want to know who tu share a birthday with..:D(Might miss some,please inform me if I do.o3o)

47
loli
added by nothing956
21
The Definition of a Weebo.
posted by Sammisaurus
A weebo is much like an Otaku. Weebo's-or commonly misspelled, Weaboo- is an over obsessive fan of Japanese culture, and are giving Otakus a bad name. They revolve their whole lives around anime and manga, usually with the main stream material. The common Otaku likes anime, and does occasionally cosplay. Weebos just cosplay and watch anime to be like the Otakus. Weebos are usually friends with Otakus, and want to impress them. (So they watch Naruto, Inuyasha, etc.)
Most weebos speak Waponese, o use google translate to act like they know Japanese.
They misuse the words "Baka," "Kawaii desu,""Moshi-Moshi," "Aishiteru," and so much more.
Most of them use names on chatrooms with the word "Anime," "Kitty," "Maid," and "Manga" beware!
The otakus would like them out of their fanbase, please.

"Effort is nothing but a means to an end."
>>Akira Yoshii

"Will she seriously...
continue reading... 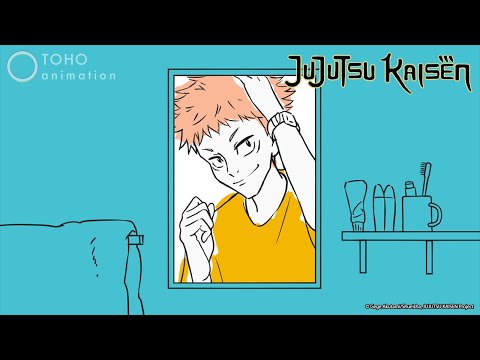