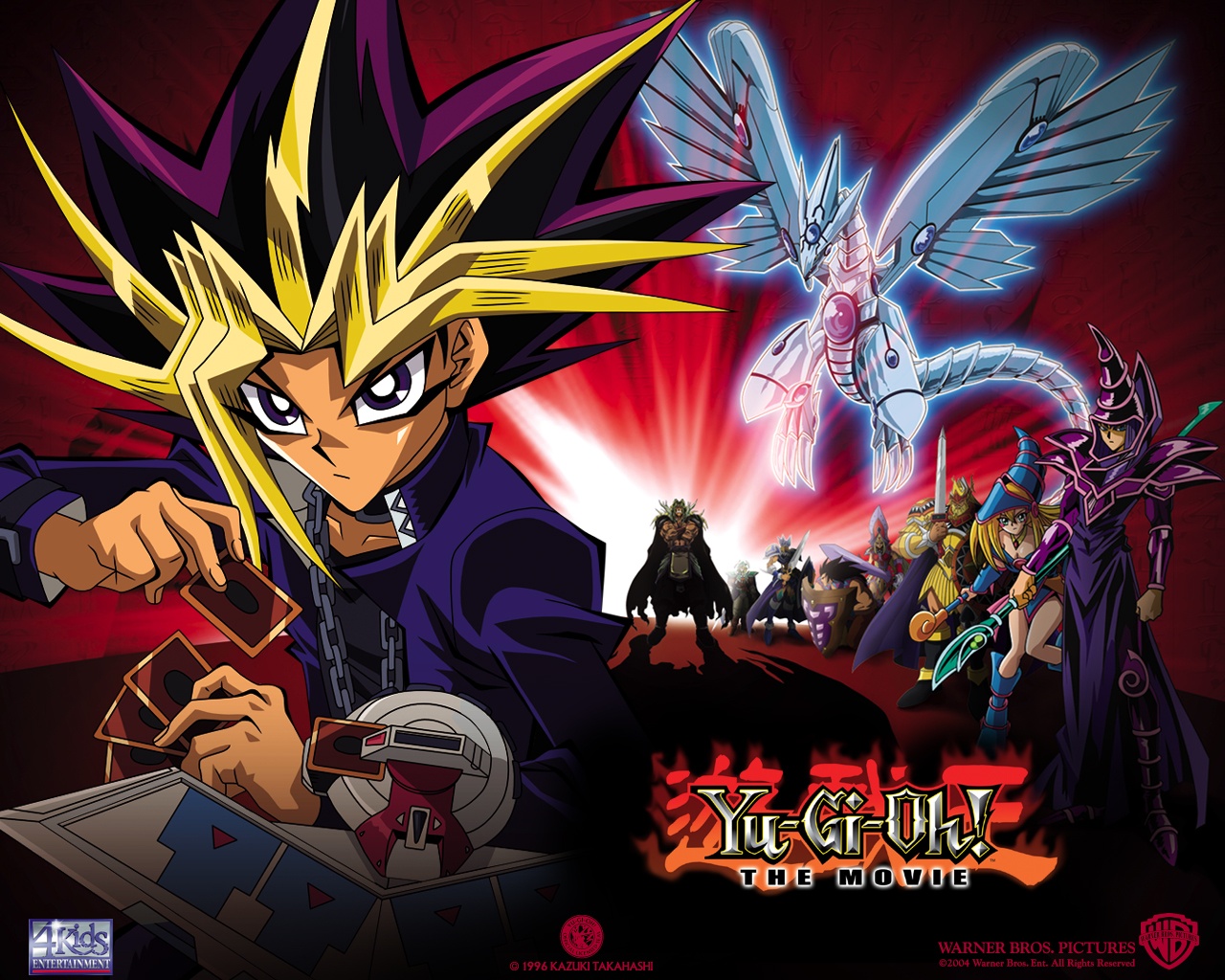 Yu-Gi-Oh! The Pyramid of Light 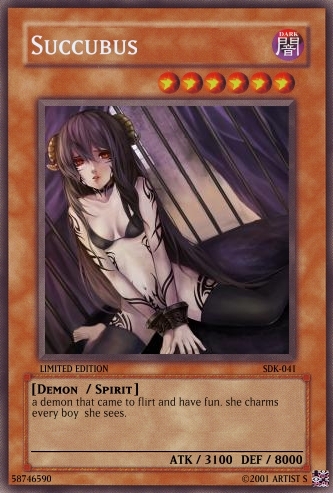 1
MY YU-GI-OH CARDS
added by madening_mahem 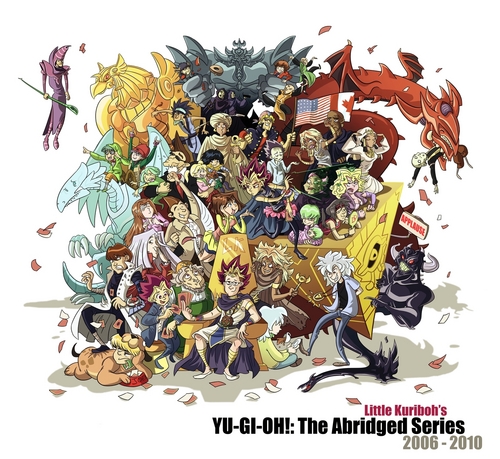 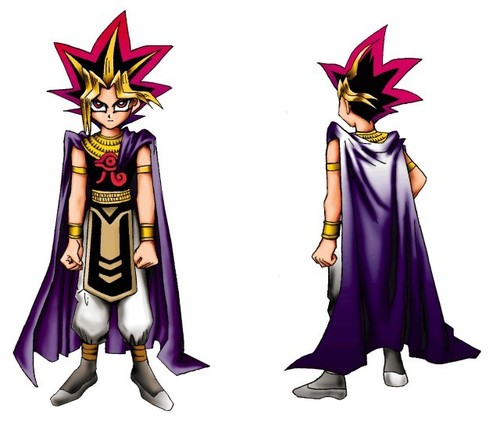 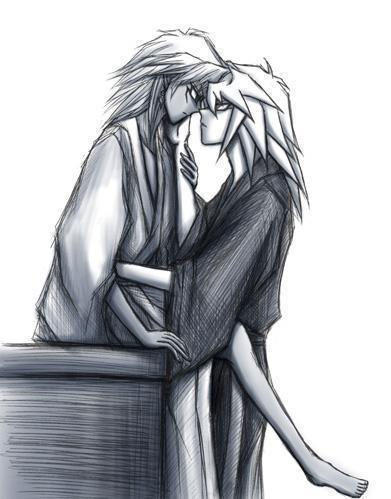 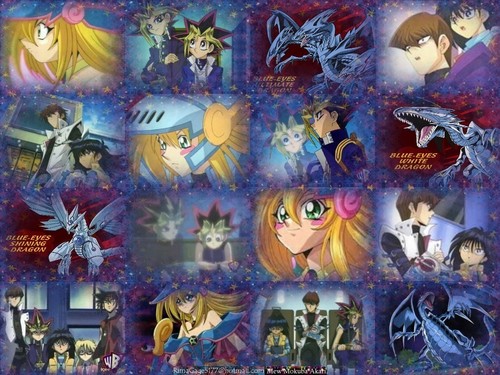 Yugioh muro
added by Mew_Mokuba
Source: Self Made 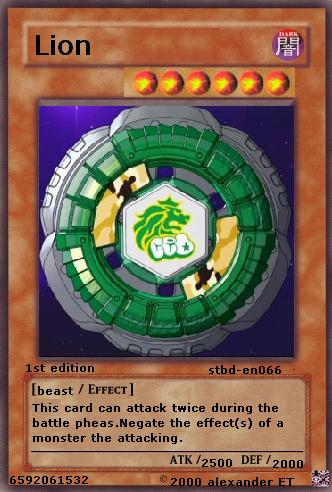 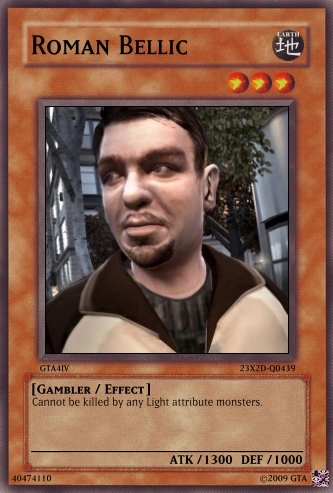 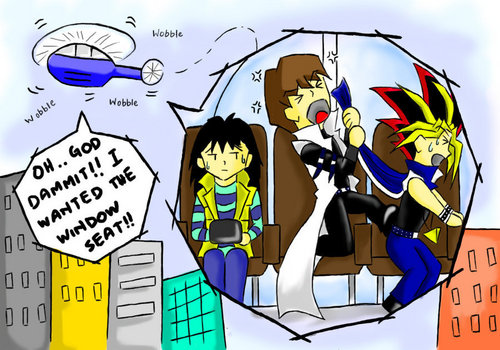 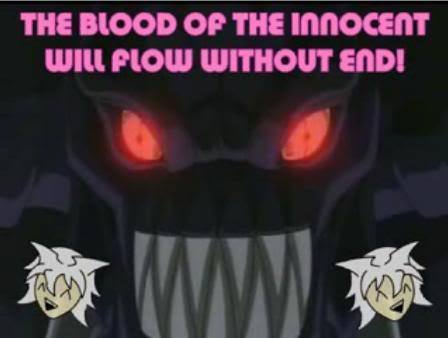 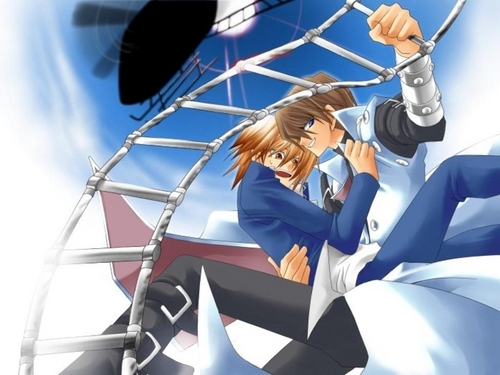 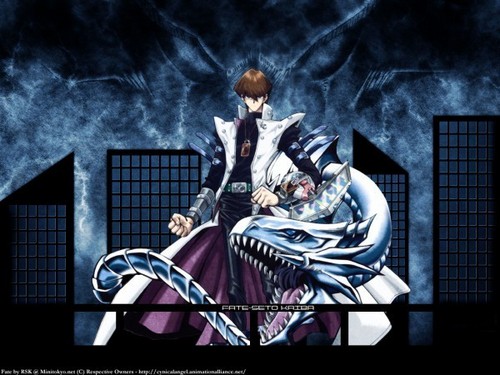 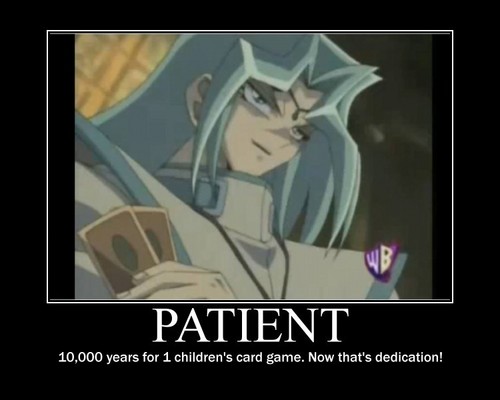 (Kaiba won a pie from Serenity and it's made of apples, cinnamon and her hair.)

Yami: Ooh, let me have some of that Cool Hwhip.

Yami: tu can't have a pie without Cool Hwhip. (He puts cool whip on his pie)

Kaiba: You're saying it weird, why are tu putting so much emphasis on the H? 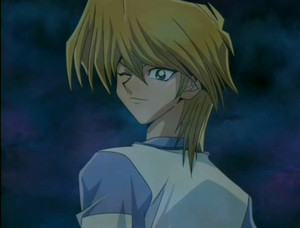 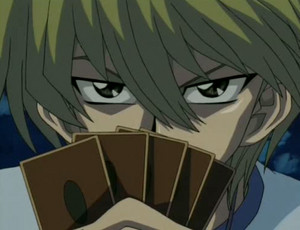 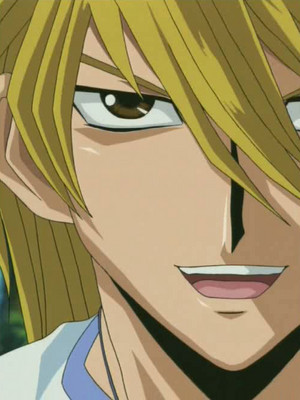 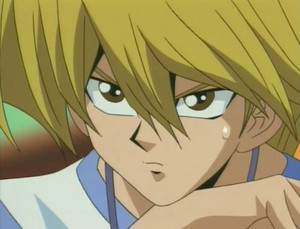 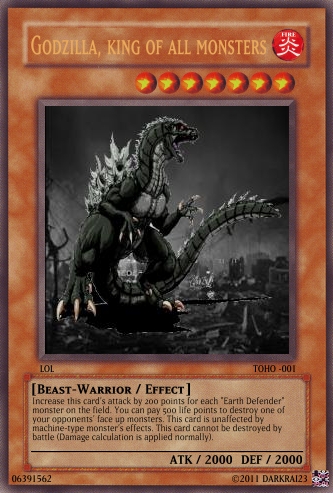 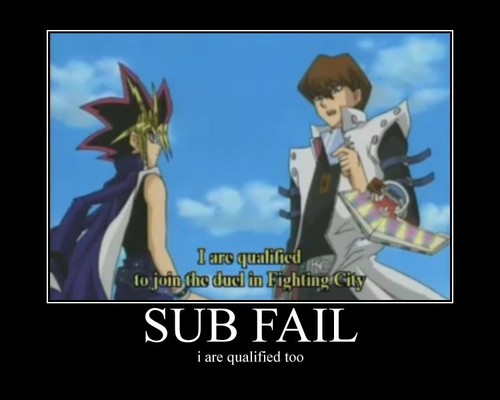