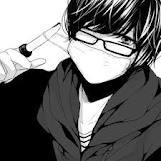 Appearance: He has green eyes and black hair. His hair is sometimes spiky, but sometimes it's pushed down, when he in his hero outfit, he also has glasses.

Personality: Alvin is calm, serious, and quiet. He will help you, but not all the way. He's gets to the point, and will get irritated if tu drone on.

Powers: He has super senses, super speed, and teleporting powers. He has limited telekinesis and can confuse tu for a limited time, making it easy to kill you. He can make himself silent, o to where he can't be heard.

Skills: He has hand to hand combat skills and can read your moves, but not always. He has a small sense, that doesn't always work, but it may help him catch you. He can stalk tu without being noticed for a LONG time, but that just being an assassin.

Past: He lost his memory at age 12, so the rest is unknown, besides him training to be an assassin after that.

Costume: He wears a mask that only covers his mouth, and his right eye. He still wears his glasses, but they turn cooler, to wear they are shades. He also wears clothes that won't allow him to be seen so easy. His hair is brushed down, and combed out, so tu can't tell it's him.

Civvies: He wears his glasses still, but no mask, and his hair is spiky again. He wears a black camisa, camiseta with a blue chaqueta over that. He wears converse and a black wristband.

Relationship: He's single, will stay single, and always will not be single.
OC: tu don't know that
OOC: It's tu that I'm worried about.

Motto:" Let Your Life Be Hard And Your Death Easy"

Other: His eye that is covered por his mask, can see special things, and reads the enemies' mover faster then he can, helping him dodge the attack more, but it doesn't always work the way he wants, sometimes getting hit him. Both of his eyes change with his emotions.

Like o Hate him, comentario below and let me know 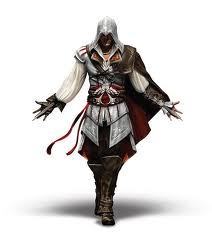 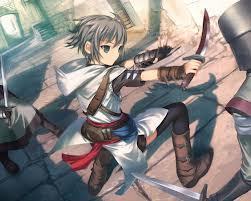 Somebody trying to assassinate Alvin 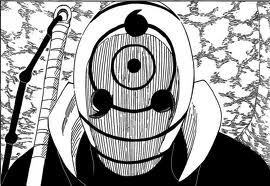 A mask he used to wear 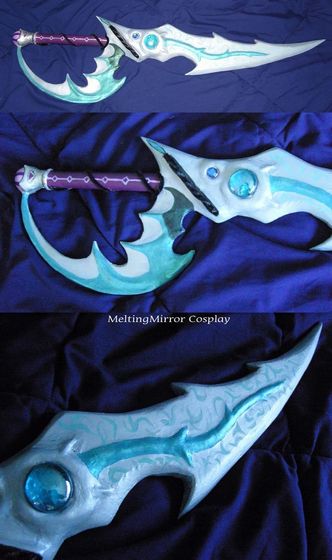 His special sword
Robin_Love likes this
Robin_Love I like him. But, if I may, knock off a power or too. I know he's an assassin, but he's not invincible. Which is how he seems. Sorry if I offended you. Just wanted to give a little advice. I like him in civies.
Alvin2442 Thanks, I'll knock of the confusing thing, and the different ability eye thing, just to make it match his emotions. I wasn't offended, because I wanted to see what I could do to help fix him.
Robin_Love Oh good! I'm glad you aren't offended. Also glad I could help.
Alvin2442 I'm about to make his account right now, and I forgot to add he has natural tools of an assassin also a grappling hook.
Robin_Love Handy AND cool!
Alvin2442 Thanks, i just create the account. Next time I post here, I will be' YJ-Assassin-YJ'.
Robin_Love Kay. I'll fan ya!
SilverWings13 ASSASSIN'S CREED!!!!!!!!! WOOP!!
Alvin2442 Wow, just wow, and I was wrong.
Robin_Love lol!
Alvin2442 Yeah, still using A2442.
Robin_Love lol I can see that.
Alvin2442 I'm waiting for a RP moment, where I can use my new person.
YJ-Assassin-YJ OCC:Hey, finally using my new person You know, I would like to be called Alvin or Assassin.
Robin_Love Hahaha! He's sassy. I like him even more!
SilverWings13 ASSASSIN'S CREED!!!! Sorry, had to say it twice! I'll shutup now...
XxKFforeverXx I like him!
Hot_ShotYJ Cool. I like him!

Becca the Demon's Child
added by Robin_Love
First male OC ever! (that i EVER made)
posted by NekoTheif

1
the ever so liked couple
added by Mclovin_69

Amora's human transformation
Obscurity98 got me started on this. So.....yeah

Name: Amora
Alias: Syren
Occupation: Unknown
Powers: Amora possesses the Siren Song; like the myths of the sirens, Amora can tempt men to her. She also inflicts feelings of jealousy in females, based on the fears of their hearts. She is a real siren and can change from siren to human. He hair changes to a different shade when she is human. Amora also plays with the emotions of men. She is also a water bender
History Amora is the daughter of the legendary Sersi and Poseidon. She adores beauty and power. Her beauty has been unrivaled except por that...
continue reading...

Improv Civvies
Biking across Gotham certainly took much longer than driving. But it was also faster than walking. And Aryess wasn't in the mood to break the law por driving her motociclismo while underage, even if she did have a (false) license.
Ary didn't mind the long ride. It was a nice way to clear her head in the simple task. She could have gone without the heat, though. The beating sun had forced her to exchange her hero uniform for not her usual civvies: blue-and-gray striped shirt, hooded jean jacket, and jeans, but instead a spaghetti-strap parte superior, arriba and black shorts. The fingerless gray gloves stayed in...
continue reading...

The sun had set, and gray dusk had overtaken Happy Harbor. Most of the team was piled in the cave, in the lounge, the kitchen, o in their respective...
continue reading...
Mercy respuestas misceláneo Questions! PART 1
posted by MercyYJ
Nicknames?
Merce, Mercy, Bells, Bellie, Bell

Where do tu live?
Wherever I want!

Hair color?
No matter what anyone says, I am a orange-head-- NOT a redhead!

Eye color?
Blue-- Depending on the light!

Date of Birth?
The past irks me... So, I'm not quite sure! Sometime in February maybe?

What's your estrella sign?
I have no idea what that is!

Element?
Fire. All the way!

How many siblings?
2 twin brothers- Deceased.