"Are we allowed to curse on MTV?"
- Junhyung (MTV Most Wanted)

"KiKwang: Have a Merry Christmas!
Son Hanbyul: It's not navidad yet!!"
- (MTV Most Wanted)


"Er, dis-uh-count-uh, too expen-seeve"
- Doojoon (bargaining in English to buy bugs in Africa)


"We only have thanks, do we? *laughs*"
- Doojoon (Seoul música Award Speech)


"Don't take it out when there are people looking! There's panties...
continue reading...

Hyunseung : He also wears underwear in his sleep… and maybe perhaps not wear… anything.

Kikwang : Can’t sleep if he isn’t hugging anything, so he hug Junhyung from time to time
just share..

Yoseob : Putting his arms between his legs o putting his butt up siguiente to the wall. Also he initially has all of his clothes on when he sleeps, but por the time he wakes up, he isn’t wearing some.

Doojoon : He is scared of his back so he can never sleep with his head faced straight up.
Yoseob responds to “On Rainy Days” being banned
posted by Ryoma_kawaii
reciente number 1 hit song, “On Rainy Days” was recently determined as hazardous media.
In response, member Yang Yoseob publicado on his twitter on July 18th stating, “I think I’m going to start canto children songs. I need Tylenol” then added, “This is just too much. Sigh… we can’t perform with this song, agh” grieving over this fact.
On the 14th, the Ministry of Gender Equality and Family determined that the song “On Rainy Days” from B2ST’s Official 1st album was “hazardous media” to teenagers.
The reason for this verdict was because of the line, “I should stop drinking, I think I’m drunk“. They say the line creates an image of drinking alcohol and is recommending underage teens who constantly listen to the song to drink as well. 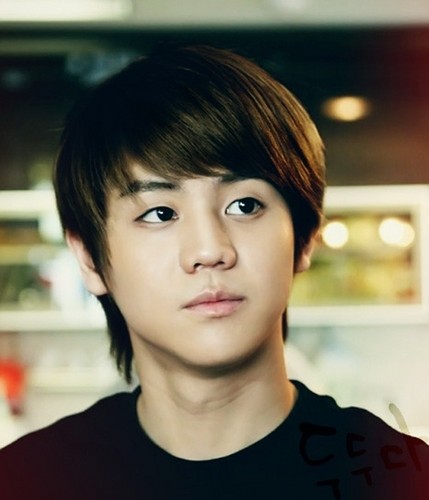 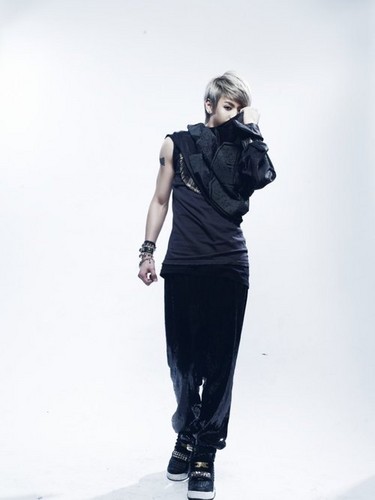