2
I Was Born a Monster!- Chapter 1- Whinny's life
posted by demon_wolf 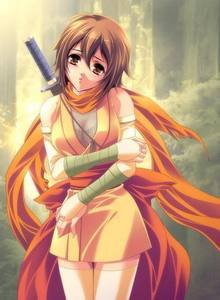 Whinny
I was born into this world as a monster, well that is what I was taught to belive.


The people didnt want me and I was fine with that, because I didn't want them either. My father was a demon an Ookami demon, that fell deeply inlove with a mortal. Maybe alittle too deep. They had a child together, that child was me. My mother knew the mistake she made por having me, she knew that the village would shun her, and she couldn't bare that. In my village if tu had a child with a demon the demon would be hunted down and killed. The child would live to mostrar the rest of the village the crime tu had...
continue reading...
I Was Born A Monster- Chapter 2- Nick's life
posted by demon_wolf 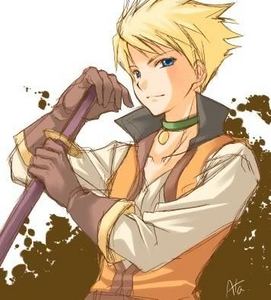 Nick
I was born into a normal family o so I thought.

My family was no where near normal, but not in the sence that we were demons, imortals o other mythical beings. My family is the soul ruler of Kumori. Many mythical beings live on the land and my father loved them, while my mother hated them. When my father died, I was about three, my mother took over. Her rule was a bad one, because she hated all mythical beings. She killed everyone she saw and told the people of the many surrounding villages if they saw any to let her know and she would kill them.
I was five when my mother brought me out to...
continue reading...
Some of my OC's!
posted by puffer_fish
Okay, to start off we have... Lilith and Loki, Loki is Lilith's friend and companion. Lilith has known Loki for many years

siguiente is Vick, Shadow'chaser. and Blood'moon. Vick met Shadow and Moon when she was a toddler. As she grew, she learned that they were her friends, watching her every move. Basically she was neglected so she made friends with some wolfs.
OKAY, I'll stop here for now. Arms tired. 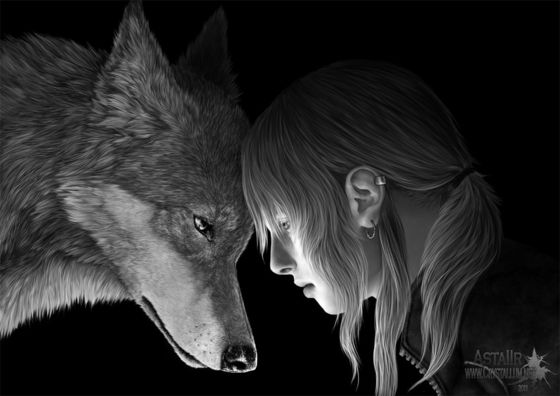 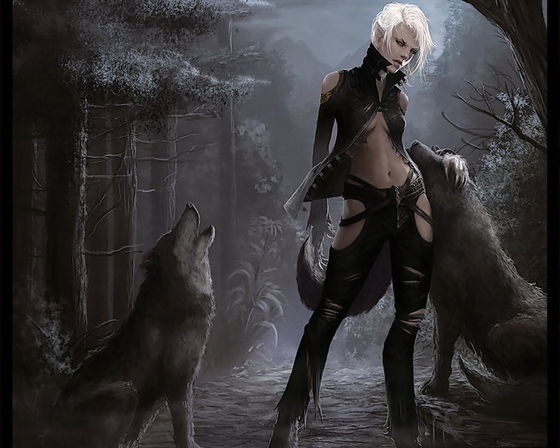