Vampire-empire.com announced the winner of the fashion reproduction of the engagement ring Edward Cullen gave to Bella cisne in Stephanie Meyers Twilight Series.

Jul 16, 2010 – popular vampire enthusiasts and fine art site, Vampire Empire, announced a winner for it's Bella Swan's Engagement ring contest. The contest offered Twilight fans a chance to win an official fashion reproduction of the ring Edward Cullen gives to Bella when her proposes to her.

This remarkable vampire website received over 25 entries to their much anticipated contest however, only 12 qualified to be in the running. Why? The official rules of the contest state the contest entry must be 200 words long, o better, on why Edward Cullen Rocks! Many of the entries came in WAY under that. Some were even publicado as a one sentence entry.

The winner? Melissa of Long Beach, CA. Her entry was corazón felt, creative, included personal stories and great insight such as, "The Twilight series is the tale of a journey through love. This is a journey through temptation, threat, and despair – all with the heat of passion and the power of amor guiding the way."

About her win, Melissa states, "It's such an honor to have won this contest, not only por expressing my amor for Twilight, but for the 'Edward' in my life. We are both truly ecstatic. Thank tu to my boyfriend for supporting me in entering this contest and being the inspiration for my entry. A BIG thanks to vampire-empire.com for giving me this opportunity and for providing all things vampire! tu guys rock!"

Vampire-empire.com is an all encompassing vampire enthusiasts website that has soared in readership since its launch earlier this año and is ranked among the parte superior, arriba 1.5% of all websites for traffic according to Alexa traffic rankings. Editor of the site believes its popularity is due to its upscale feel and fine art contributions. "You have the best vampire art on the web. I amor your site!" states one enthusiast.

To view the winning entry, to see all entries o for más information, please visit:
link

Vampire Empire link offers information on all things Vampire. From history to cult classics to phenominoms no one saw coming. Plus vampire movie reviews. Specializing in custom orders of vampire art. Be forever immortalized in your own vampire painting link
Ninochka, Team_Edward77 and 4 others like this

43
jacob black
added by cilldill
Source: por Priscilla from imágenes on the web 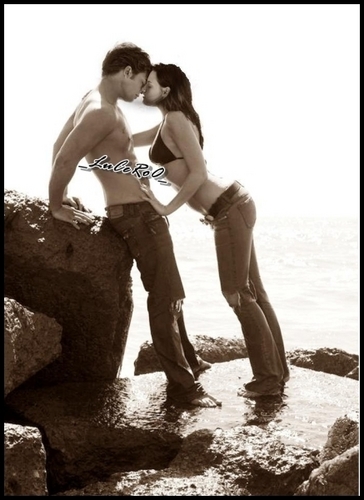 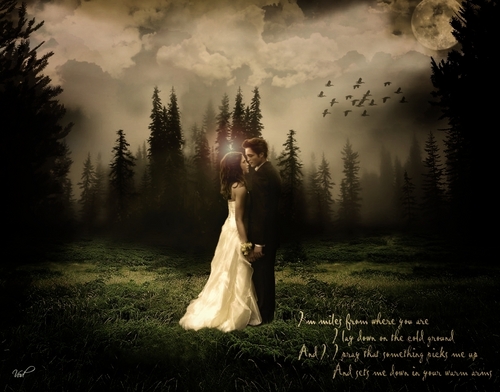 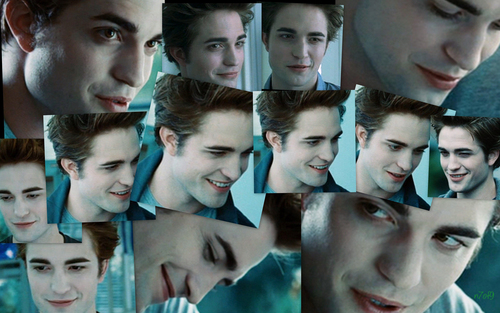