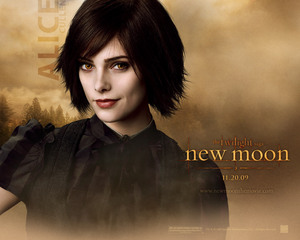 * Can I just say before tu read them, these are for the purpose of everyone, they aren't my opinion so please don't shout at me :(


Some people say 'You're obsessed with Twilight!' like it's a bad thing!

Whoever says they don't have an imaginary vampire/werewolf boyfriend obviously hasn't read Twilight!

Team Jacob... because we’d all amor a el espacio heater ;)

Team Alice... because she can predict the shuffle on her Ipod! ;)

98% of teenage girls would die if Stephenie Meyer dicho that breathing wasn’t cool.

The world is made up of two types of people... Twilighters and Non-Twilighters. I think tu know which are the most widely spread ;)

I have been and bought a Volvo, Porshe, Mercedes and a Ferrari just to see if they came with a Cullen ;)

Boys in libros are just better!

Is going to get the lobos to help me steal Jasper... That way Alice won’t see ;)

You’re pale white and ice cold. I know what tu are. Say it. Out loud. Ice cream!

Because of Twilight I know that when a hot boy ignores me it’s only because he’s being polite and resisting my blood ;)

I would be happy to keep Jacob occupied until Renesmee gets older...

I need Cedric Diggory’s magical skills to get Edward Cullen out of the book and into my room...

Jasper Hale... Screwing with your emotions since 1863

I’m heading off to cama early... Edward might come and watch me sleep...

I’m so addicted to the Twilight Saga that I can’t even listen to a song without thinking which part the lyrics fit in with ;)

I’ve found that generally it’s only people who HAVEN’T seen Twilight who reckon they hate it...

Is searching on Ebay for a perfect man... Why isn’t Edward/Jacob/Jasper/Emmett on sale?

Things not to say to a Twilight fan: Twilight’s the one with the wizard’s right?

I’m on Team Edward in the libros but can’t help being on Team Jacob for the cine ;)

Your flirting skills are terrible. Read Twilight, learn from Edward Cullen and THEN tu can ask me out!

Twilight haters should be shot... Survivors will be fed to the Volturi for lunch ;)

When tu taste the Twilight Saga a kind of frenzy begins and it’s almost impossible to stop reading! Not many of us have the restraint to do that!

I’ve tried kidnapping Edward... but Alice is always there. She won’t know if I kidnap Jacob though....

If Jacob tried to kiss me I wouldn’t puñetazo, ponche him in the face.

Hmm... I seem to have a *cough* *cough*, time to go to the Doctor’s! On segundo thoughts, I’m that ill, Dr Cullen might have to come here...

If Jake imprints on tu then he’ll outlive you. Which is why tu get Edward to fall in amor with tu and bite you, then run off to Jacob to live with him forever.

I just don’t understand the whole debate about who’s hotter, Edward o Jacob. It’s time to face the facts, vampiros are cold and hombres lobo are hot. Even Stephenie Meyer dicho it herself ;)

Hope tu enjoyed them ;) They'll be más to come I assure you!

If tu haven't read the first ones I publicado then go onto my artículos and there's one called 'Random Twilight Sayings I Thought You'd Enjoy!'

Thank tu so much guys, your all so awesome! :D 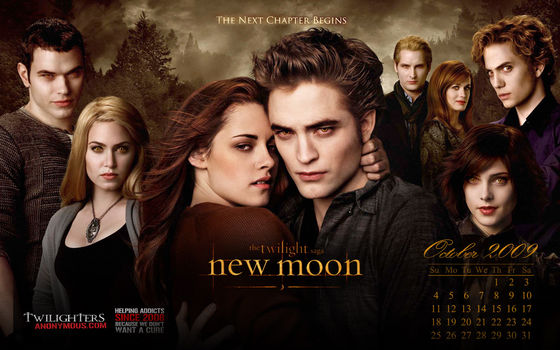 New Moon Wallpaper
bambi02, twilightfrk and 8 others like this
brooki LOL! I loved those! They were hilarious!
twilight_james LOLZ!! LOVE THEM AGAIN!
AliceRoxx Aww thank you everyone - I'll try to keep more coming! How bout a fortnightly issue eh? Watch this space ;)
BumBaCicA LOVE it.. all of them xD
tayandkris4evr Those were great!!! Hilarious!!! My fav was; If Jacob tried to kiss me, I wouldn't punch him in the face. hehe those were awesome!ty for posting
AliceRoxx Aww thank you guys! I know I love reading them just as much as you do! Lol yeps tayandkris4evr, that one WAS ny opinion! Lol x Thank you BumBaCicA! I'll keep posting more if I can find/think of them! ;) You guys are all the best x Ly all x
KathyHalliwell "Team Alice... because she can predict the shuffle on her Ipod! ;)" OMG, that was so random. LOOOL I wish I could do that
AliceRoxx Same! Lol I was sat there thinking... hmm... what could Alice do with her powers then... whilst listeniing to my ipod and it totally gave me the idea! x :D
Renesmee_XD Where do you get these they are soooo funny I couldnt stop laughing for a whole day after these ones ROFL
AliceRoxx Haha thank you so much! Wow it's nice to know I made someone laugh! Well I make a lot of them up, or search t-shirts or even just on forums and stuff! I just collect loads and select my fave ones to post on here! x
Hellohoudini Another 5 star rating in my book!
AliceRoxx Aww thank you, it means so much:) x
krolitika_009 pillows fear Edward Cullen ;) this was from Breaking dawn right? hahah !! LOL it was so good . :D Their honeymoon.
WildCherryWolf BWAHAHAHAHAHA lol I love it, Me thinks I need a Jacob space heater.... Ooh and an Edward in the summer..... hmm wonder if they sell those on eBay? STILL 100% TEAM JASPER!!!!!!!!! 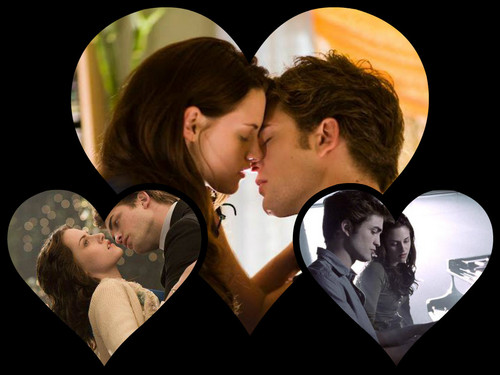 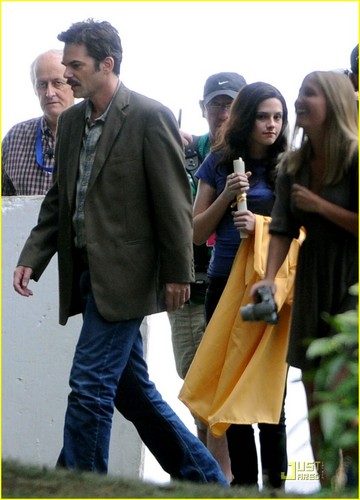 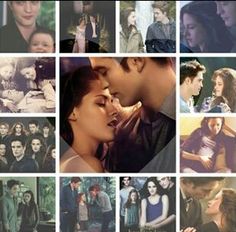 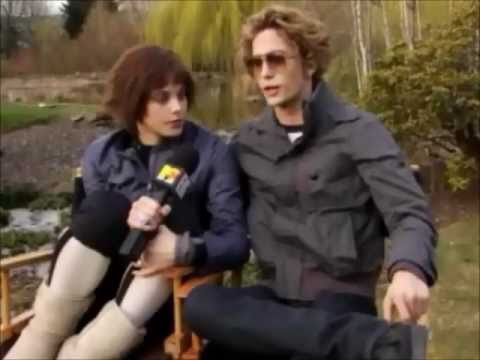 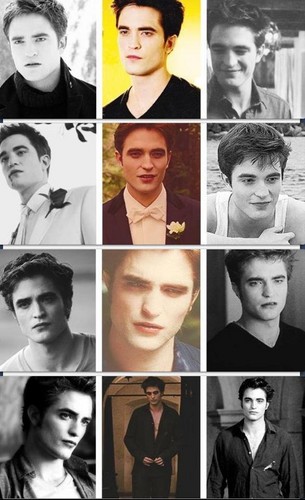 3
the dazzling Edward
added by zeimed8 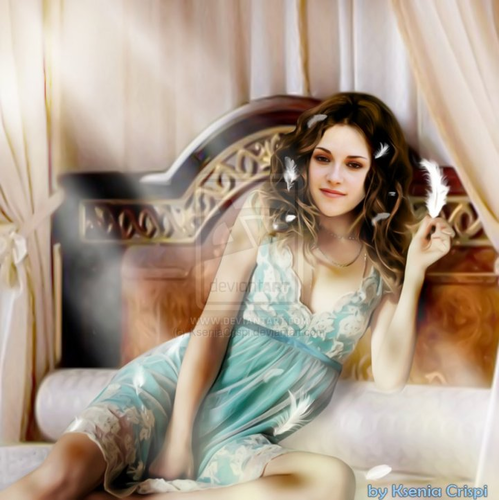 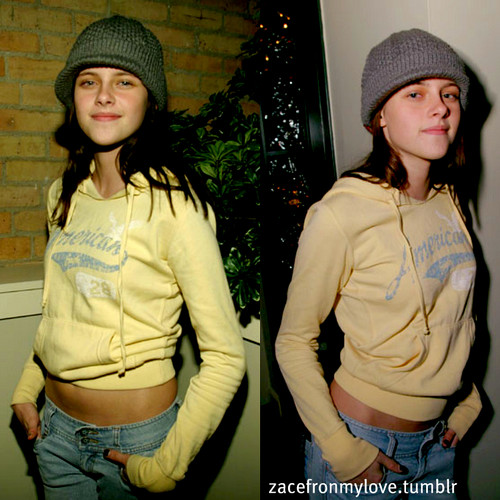 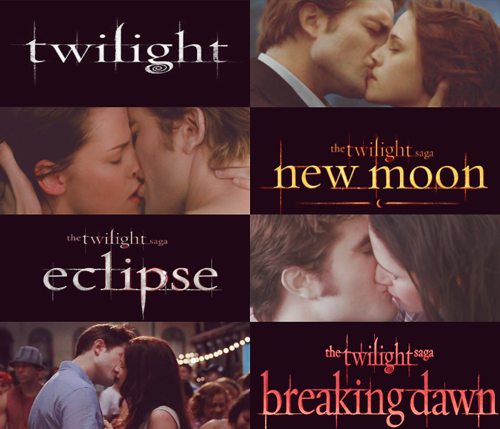 7
e & b kiss
added by fatoshleo

3
Twilight guys in suits <3
added by ThatsSoMo
Source: Don't own the pics! Just put them together ;) 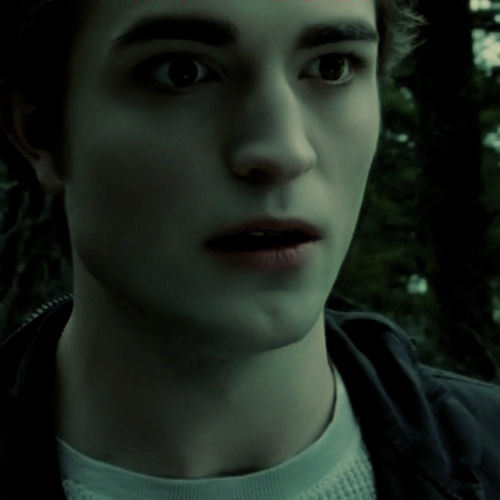 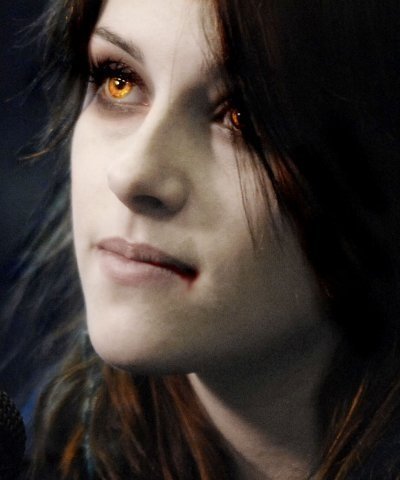 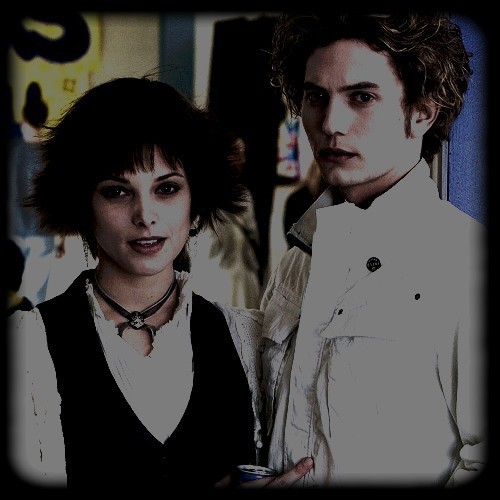