Bella was in a pile on the floor sobbing. Edward walked into the door. As soon as he saw Bella on the floor and his daughter’s body, he shook his head. “No…” he said. “She can’t be dead…” He picked his wife up from the floor and led her out of the room with his eyes on Renesmee in a state of disbelief the entire time. As we got to the door way I saw Amore and I cornered her.
“Amore tu promised it would be alright.”
She looked devastated, “I swear Jake in my visions it was perfect she and Sarah were both fine.”
I snarled at her, “Obviously tu aren’t as gifted as tu thought Miss Know It All. Why didn’t tu see that there would be that many bebés o that she would die?” As I advanced on her Seth stepped in front of her protectively as a snarl involuntarily ripped from his throat. Emmett grabbed me from behind.
Seth's eyes flashed at me.“Jake, don’t so this, I don’t want to go up against tu but tu know I have no control I will have to defend her.” I shook my head trying to escape the clutches of this deep anger that I could not control.
I turned my wrath on Edward instead, “What about you? tu read Sarah's mind how could tu not have known that there was más than one.” Edward’s face paled even further, “Oh god… that’s what she meant. Sarah kept saying I have to protect them… she was talking about her brothers and sisters. I thought that she was talking about tu and Renesmee. She must have known that if she revealed that there was más bebés than just her there would have been a chance that the pregnancy would have been terminated.” He looked through me- with the soulless eyes of a man who was about to bury his only child.
“I am sorry,” he whispered through his tearless sobs, “by all means kill me if tu want too, I can’t live with myself.”
My eyes narrowed as I took a step closer to him.
patrisha727, JoseVanders and 5 others like this
rainnymckenzie Omg Omg Omg.. Nessie is dead?? No!! How can this happen?? I have to know what hapens next this is brilliant.. and so so sad. I can't get my head around this.
Bella_Cullen902 NO NESSIE!!! NO!!! NO JACOB!! DON'T KILL EDWARD!! Plz write more and then i wont cry myself to sleep tonight.
lovethecullens Lol... I am working on it.I don't want anyone crying themselves to sleep ;)Thank you for reading!
renesmeblack *Crying hard* This is the saddest chapter I've ever read!!!
lovethecullens Thanks, I was tearing up as I wrote it ;)
JoseVanders OMG :O 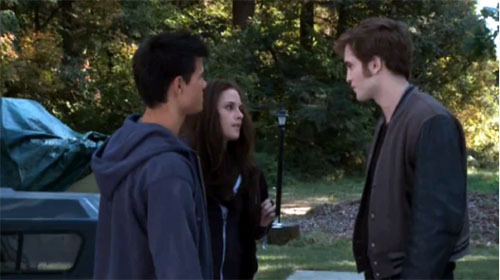 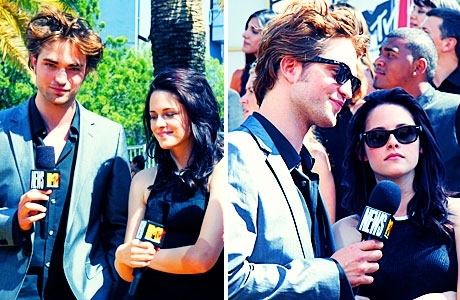 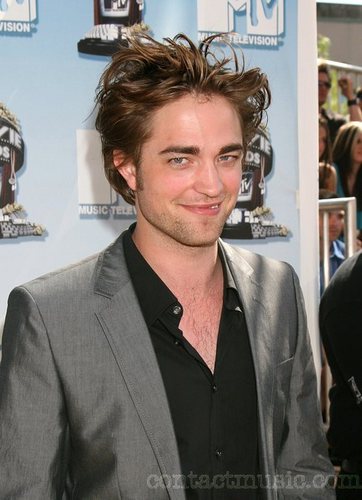 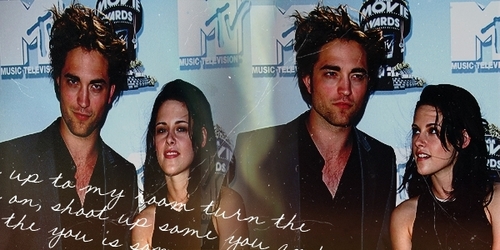 3
Edward cardboard standup HQ
added by Sawako
Source: Jelena
11
Breaking Dawn: Rosalie's POV 2
posted by sisssaax
The reception was alright. I can't get over how it was official now. Bella and Edward were married. And soon, she would be one of us. Living in this place I call hell. She was stupid, very stupid. It wasn't that I completely hated Bella. I just hated the decision she made.
Everyone danced and laughed. We'll except me. But soon I could hear Bella talking to someone in the darkness of the trees. Then I eperlano it. Ugh, the dog. How dare he come here. It was their wedding for christ sake!

"May I have this dance?" Edward asked....
continue reading... 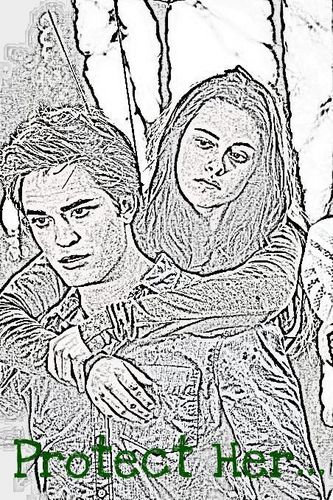 I opened my eyes. Was I dead? Whatever I was...... dead o alive. Something was different. I remembered the sound of rushing wind as I had quickly moved downward, away from the seguro and stable ground. I remembered the feeling of sickness in the pit of my stomach. I suddenly hadn't wanted so badly to die.

Suddenly I heard two males speaking in another room. "She's awake," one of them announced. His voice, I didn't recognize. There was something about it though that seemed vaugely familiar....
continue reading... 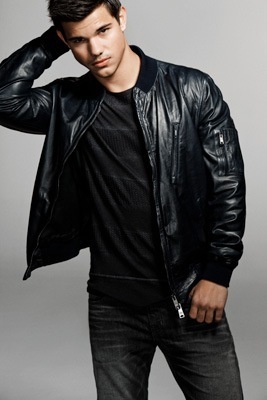 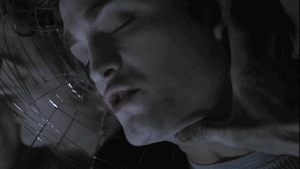 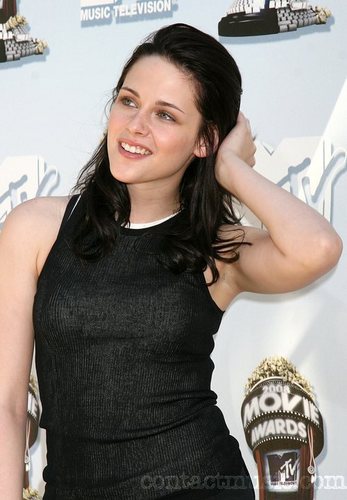 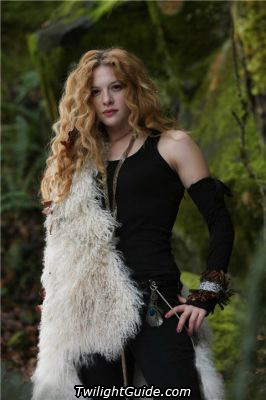 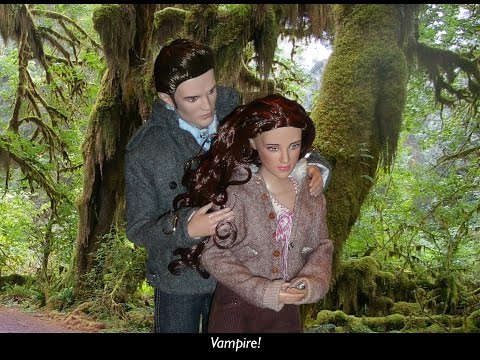 3
Twilight and Fascination
added by twicatluv
This is the first of a serie of Twilight videos that I created myself using some very special actors. tu find also video based on New Moon and Breaking Dawn (teaser for now but full version).
video
twilight
bella
edward
robert pattinson
kristen stewart
amor scene 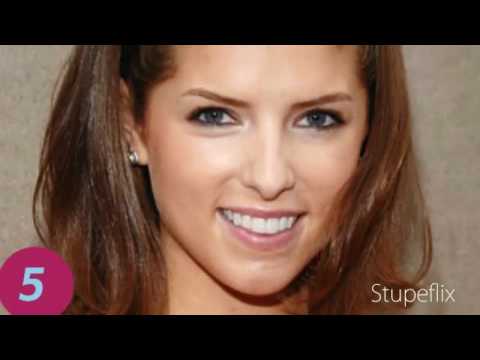 4
countdown of the prettiest girlz in twilight
added by Robssesed
I made this for youtube ages hace tell me what u think. xxxx
video
twilight
bella
edward
robert pattinson
kristen stewart
amanecer
jacob
luna nueva
eclipse 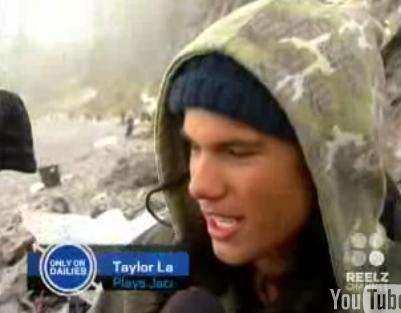 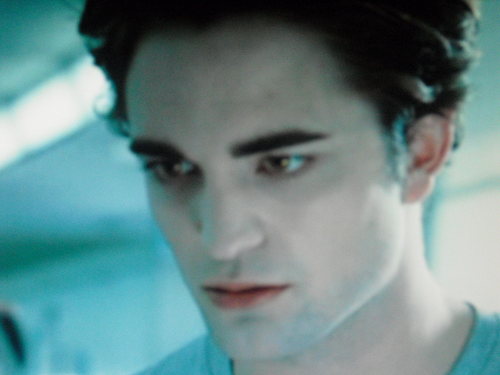 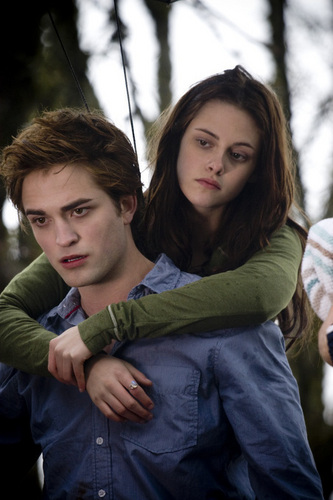