17
eternal night part 15
posted by _madz_
okay, this is only the start of the conversation but its gona be long so im splitting it up, enjoy :)


The día passed quickly, the grey of the clouds abruptly giving way to an even darker twilight. The black night followed slowly after and every minuto Bella slept seemed like seconds. I was dreading the time she would wake, in fear of what she would say, how she would react to my presence.
If my corazón were still beating, it would have been racing. As it was, my breathing was shallow and quick. The only thing keeping me relatively calm was Bella. I tried to time my breathing with hers, to make it más even. I could have stopped breathing all together but then I wouldn’t have been able to smell her beautiful scent, floral, like freesia.
I was still lying siguiente to her on her very small bed. Throughout the día and then night, every time I thought about moving, Bella would start trembling and murmuring quietly, pain evident even in the whisper. Each time I would sooth her, canto quietly. She was so restless, nightmares disturbing her sleep every so often.
Sooner than I wanted, Bella started to wake. She seemed reluctant to open her eyes, but I could tell she was awake.
Softly, I touched her forehead, enjoying the warmth. Instead of open her eyes like I expected, Bella squeezed her eyes más tightly shut, a frown appearing.
I waited, sure she would open her eyes when she was ready, but I was slightly confused. Why hadn’t she opened them straight away?
I heard her sigh, and might have been imagining it, but it sounded somewhat resigned, which only served to confuse me further.
She slowly opened her eyes and as soon as she focused on my face, she let out a little gasp.
“Oh!” she breathed, throwing her fists over her eyes. I decided to wait patiently. Or, at least pretend to. I hope I hadn’t frightened her. What if she hadn’t expected for me to be this close? I was barely three inches away from her face. o what if she hadn’t expected me to be here at all? Did she want me to leave?
I watched as she slowly lowered her hands and opened her eyes again.
I chose to start with the easiest pregunta first.
“Did I frighten you?” I asked, my voice anxious.
Again, I was watching as her expression changed, from wonder to understanding then the frown returned, etched deeper in her forehead than before. I didn’t let go of her as I waited for an answer. I had forgotten how incredibly frustrating not hearing her thoughts was. And because I couldn’t hear, I was surprised when she spoke next.
“Oh, crap.” She said, her voice rough with sleep.
That was not what I was expecting.
“What’s wrong, Bella?” it still felt good to say her name. I hoped I would never take that for granted.
She looked up at me, the frown still there. She looked vaguely put out, but I couldn’t think why.
“I’m dead, right?” she asked. “I did drown. Crap, crap, crap! This is going to kill Charlie.” She moaned.
I was only confused further. I felt a frown appear on my face as I answered.
“You’re not dead.” I disagreed. I didn’t know why she would think that.
“Then why am I not waking up?” she challenged me, raising her eyebrows.
Ah, that made sense. She thought she was dreaming. It must resemble a nightmare. I needed to convince her she was awake.
“You are awake, Bella.” I tried to make my voice compelling, but I must have been out of practice.
She shook her head, disagreeing with me. “Sure, sure. That’s what tu want me to think.” She started. “And then it will be worse when I wake up. If I wake up, which I won’t, because I’m dead. This is awful. Poor Charlie. And Renée and Jake...” she trailed off, a look of horror on her face for what she thought she had done.
“I can see where tu might confuse me with a nightmare.” I smiled grimly. A thought occurred to me. “But I can’t imagine what tu could have done to wind up in hell. Did tu commit any murders while I was away?” it was the only explanation I could come up with.
I watched as her beautiful face, just silk over glass, crumpled into a grimace.
“Obviously not.” She answered. “If I was in hell, tu wouldn’t be with me.”
I sighed. Such flawed logic. As if I could end up in Heaven.
Still focused entirely on her face, I watched as her eyes flickered away from my face for a second, to look out the open window to the pitch black night outside. Her eyes quickly focused back on me and a blush began to colour her cheeks. I guessed it was embarrassment that brought the colour to her cheeks, looking like cream and roses.


i know its short, the siguiente one will be out in a couple of days.
please comment!! :)
groovychicklisa, SonyLoveJustin and 15 others like this
Jessika1220 still the best!!! i hope you dont mind ive had alot of people read this because i think your awesome they love it too!!
sinai114 omg this is so good! i cant wait to the next part of the conversation. it always makes me want to shed a tear. youre the best!!!
babina sweeeeeeettt!!! amazing as always!!! the next one pleaaassseee! the next part makes me cry!! i loovvveee it soo much!!!
just_bella OMG this is SOOOOO AMAZING!! I LOVE THIS!!! Thanks for letting me know it was up, keep me posted for the next one please??
twilightGGlost This soooo great!!! Please hurry withthe next one!!!
_madz_ thanks for the comments guys, i love hearing what you think. im glad your enjoying it, i hope you like the next one as much!
saras_twilight I luv it!!!! Plz hurry....... I can only wait for so long without going thru withdrawals lol thats how addicted ive become plz plz hurry
halunik Amazing!!!!!!!!!!!!!!!!!!!!!!!!!!!!!!!!!! 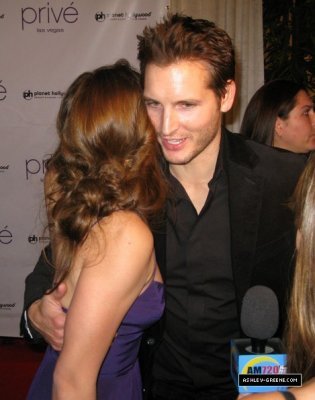 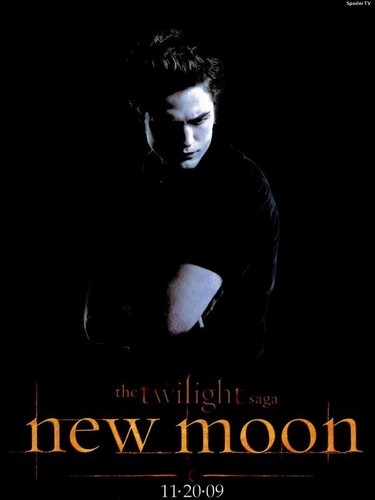 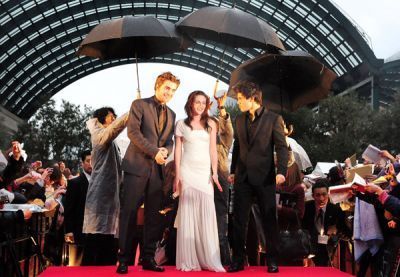 4
Cast in japón
added by BellaBrooke 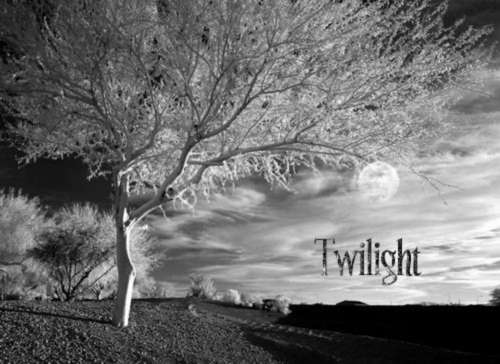