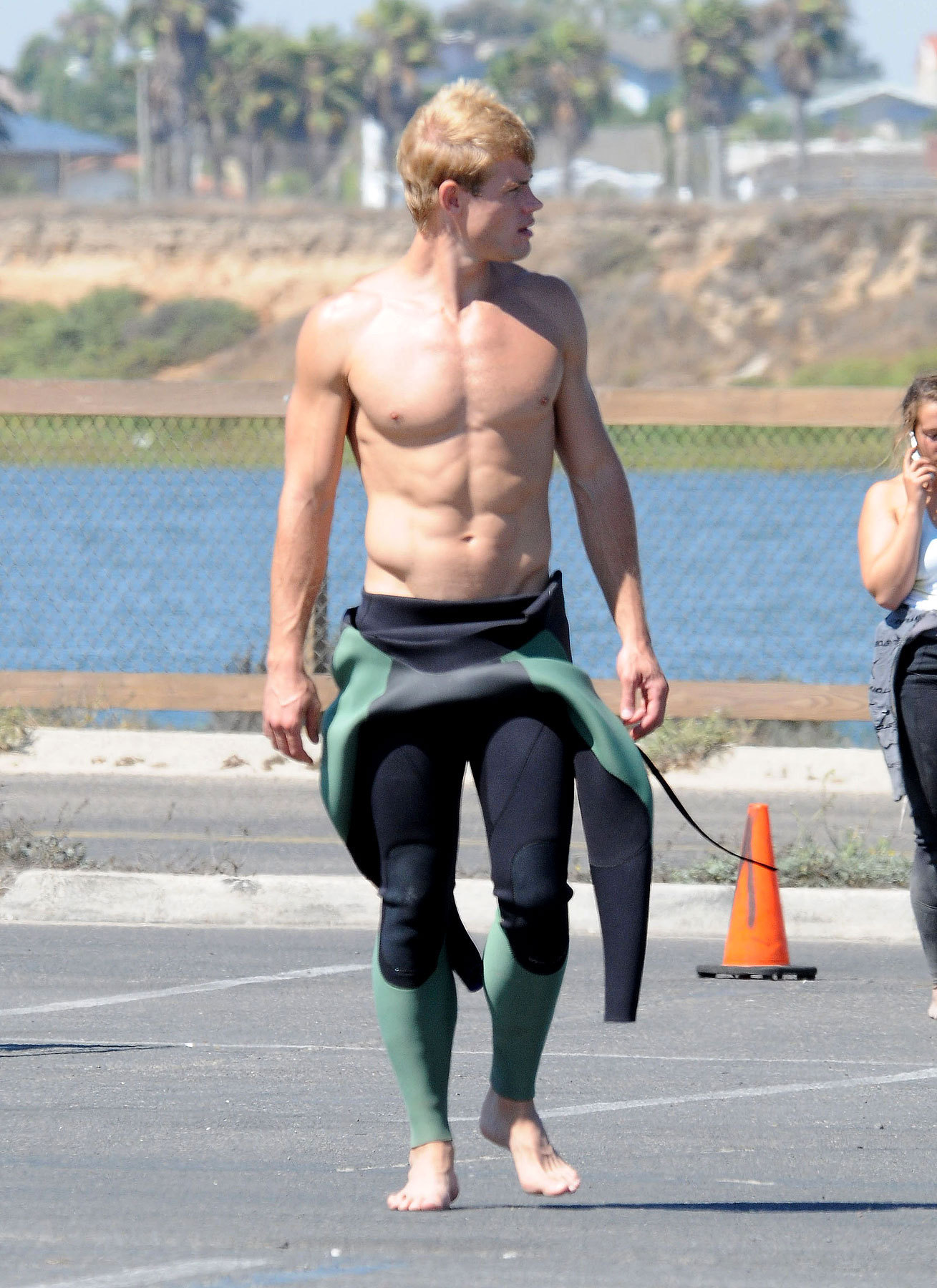 This Trevor Donovan foto might contain pedazo, hunk, and calzada.

1
Interview with Trevor
posted by tuespr
link Here is a repost:

I recently got the opportunity to interview TREVOR DONOVAN, whom some of tu might know from his time on Days of Our Lives as Jeremy Horton, about his recurring role as Teddy Montgomery in season 2 of 90210.

Trevor Donovan not only teased that Teddy and Adrianna had a past together, but that there might be a potentially new amor triángulo, triángulo de in the new season of 90210. Enjoy the interview below and remember that season 2 of 90210 premieres on September 8 on The CW.

Congratulations on getting onto '90210'. I bet that's really exciting. 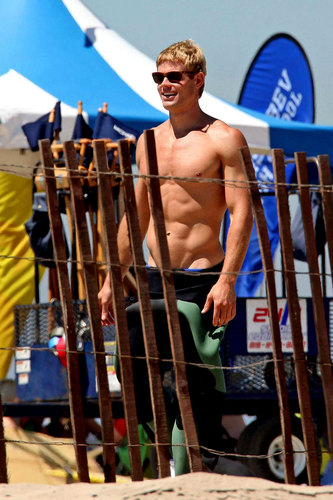 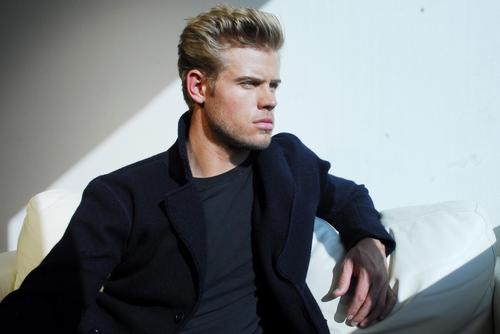 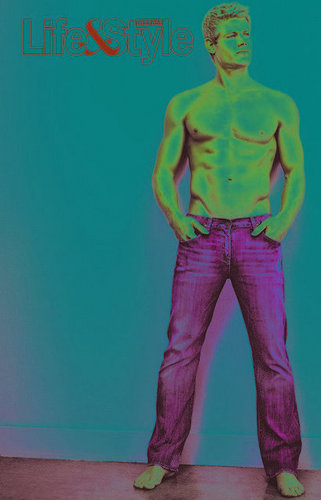 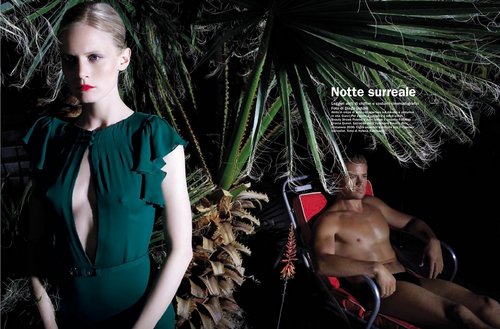 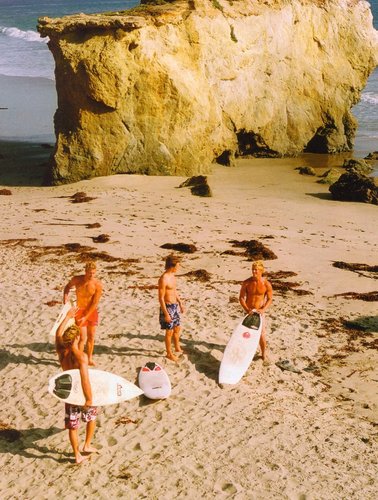 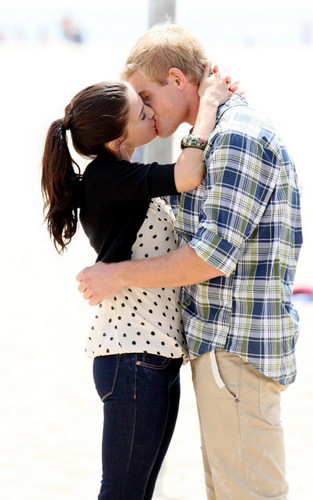 Trevor smooching
added by tuespr
1
One on One With '90210's' Trevor Donovan
posted by tuespr
[from: link]

Trevor Donovan joined the cast of 90210 the recurring role of pro-tennis player Teddy Montgomery. Teddy is the son of a famous movie estrella and is used to getting whatever, and whoever, he wants. Teddy returned to West Beverly in the season premiere after having spent time abroad.

Kellan Lutz and Trevor Donovan, who arrived at the Maxim bash with Gavin DeGraw. Do we sense a bromance brewing?

Donovan (whose good locks are totally underrated, especially with Lutz around, heaven knows) admitted he would be so down to shoot an underwear campaign like his bud Kellan, but that no one has come knocking. Travesty.

Hey, we would be más than pleased if Donovan was added to Lutz's new Calvin Klein campaign...two nearly naked men are always better than one, don't tu agree?

Trevor talks to RadarOnline
added by tuespr
video
1
Trevor Donovan on his scene-stealing abs and Teddy's future with Adrianna
posted by tuespr
[by Jethro Nededog from link, October 6, 2009]

In last week’s episode of “90210,” we were introduced to a rising star: Teddy Montgomery’s abs. I’m pretty sure we’ve seen them a few times already but never as up close and personal as in Adrianna’s lusty daydream. Didn’t they seem to have a life of their own?

“You’ve got to imagine that I was standing there with 20, 30 people in dead silence,” explains Trevor Donovan, who plays the show’s newest golden boy and is the owner of the scene-stealing six-pack. “I wasn’t sure how they were going to cut it. tu can’t see my...
continue reading...
1
Life & Style magazine picks Trevor as Fall TV hottest guy
posted by tuespr
Playing golden boy Teddy Montgomery on 90210 isn't a stretch for California native Trevor Donovan. And with his rugged good looks and chiseled surfer's bod, he has West Beverly High experiencing a perpetual heat wave! "I auditioned, and within a week I was working," Trevor, 31, told Life & Style during an exclusive foto shoot on Sept. 15 in LA. "Coming into a cast that had worked together for a año was a little intimidating, but everyone's so nice. And Teddy's a really fun character."

It's hard not to be disarmed por Trevor, whose physical perfection is matched por his charming sensitivity. "I'm good to my mom. I talk to her just about every day," says the 6-foot-2 star, who's single. "I'm also a musician - I write and sing. I wrote a lot of stuff for a past girlfriend." While he's millions of girls' dream guy, he fantasizes about just one person. "I'd like to work with Brad Pitt," he tells Life & Style. "I like his freedom and loose actuación style." Double the man candy? Swoon!