Skarloey And The Tilted-Camera-Mountain Redub
added by Seanthehedgehog
video
friends
and
thomas
episode
tv mostrar
thomas the train
thomas and friends
Trainz Episode 166
posted by Seanthehedgehog
Announcer: There is no narrator for this episode.
S.B: *Looks at the screen* Again?
Audience: *Quietly laughing*
S.B: Are tu doing this just to spite me?
Audience: *Laughing*
S.B: Who's going to let the people know that this was filmed in 4K before a live studio audience? Who's going to explain what happens during a certain scene? *Sighs* This is so frustrating. I need a root beer.

S.B: *Walks into a general store* 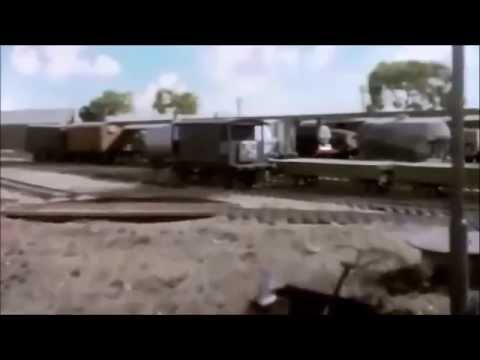 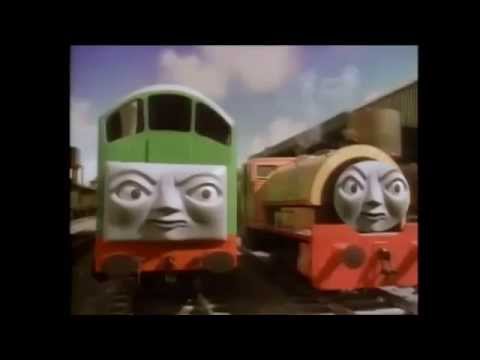 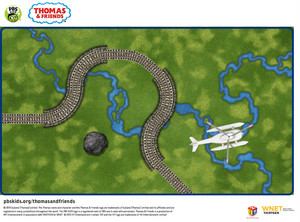 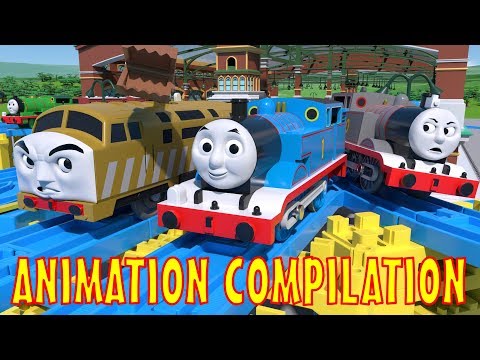 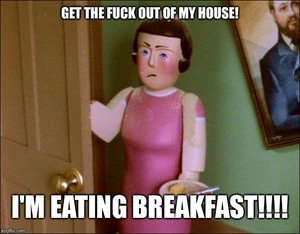 The Stationmaster's Wife in a nutshell
added by 80smusiclover1
Source: Deviantart 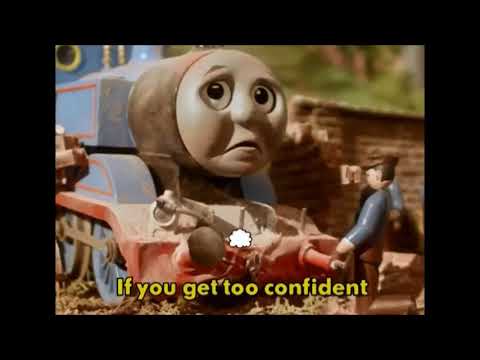 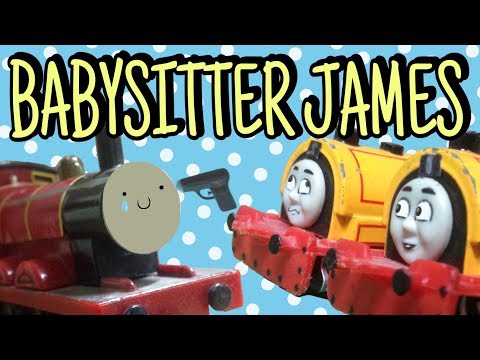 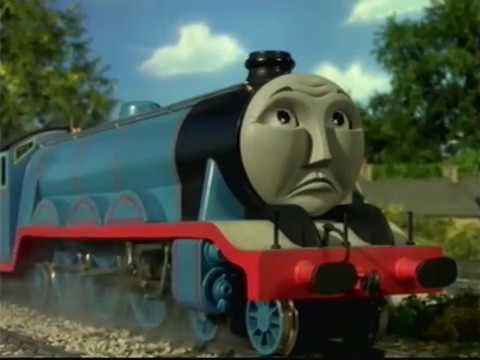 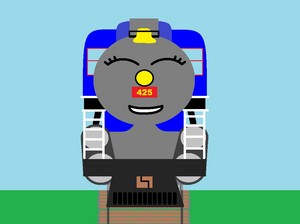 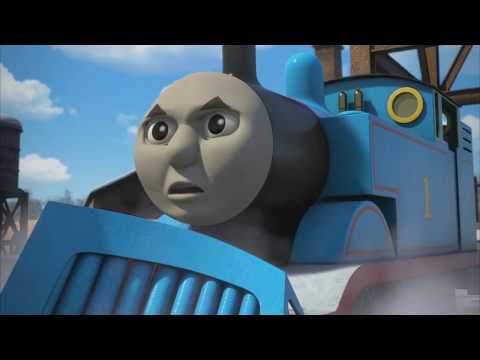 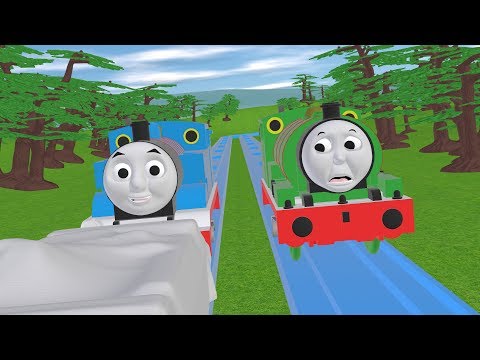 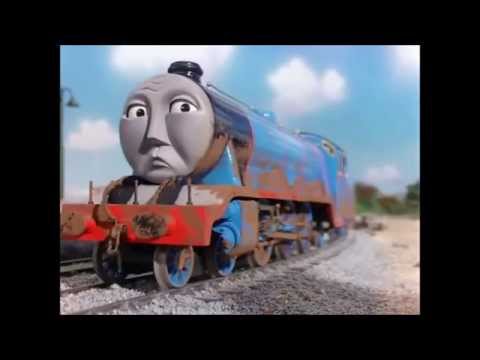 Kate
added by Seanthehedgehog
Source: Me 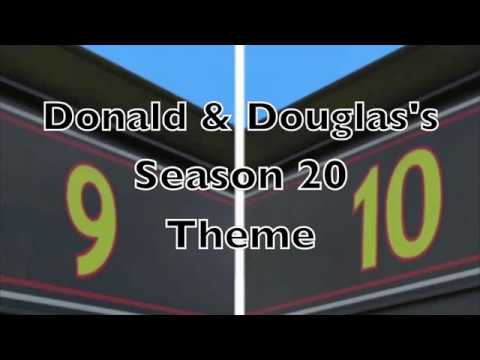