A Crazy día for Jaym

added by Seanthehedgehog
I was switched off of the mainline, and onto the lool.
video
thomas
and
friends
george carlin
episode
tv mostrar
thomas the train
thomas and friends 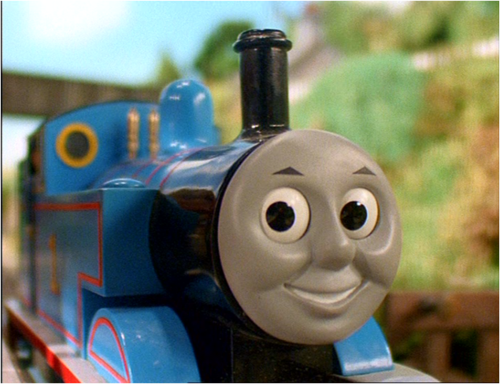 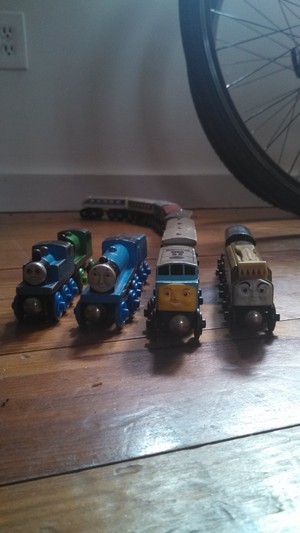 Batucada - US (HD) | Season 23
added by Seanthehedgehog
video
friends
and
thomas
episode
tv mostrar
animated
thomas the train
thomas and friends
Trainz: The Human World Part 8
posted by Seanthehedgehog
Let's view the Northern Errol Line. Mr. Bruce has been turned into a black F7 with a megaphone sticking out of the front under the headlight. 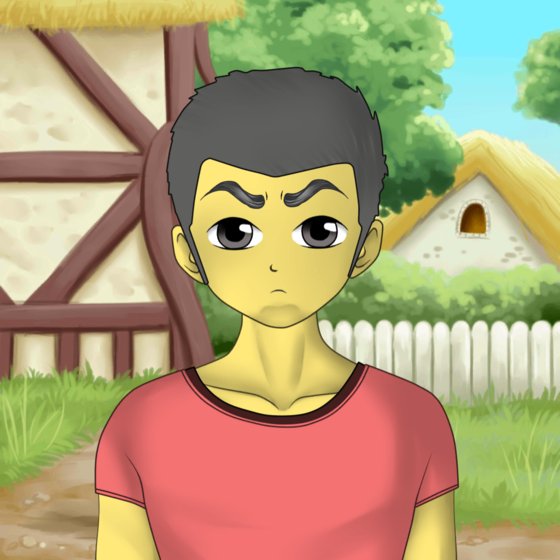 Panzer as a human 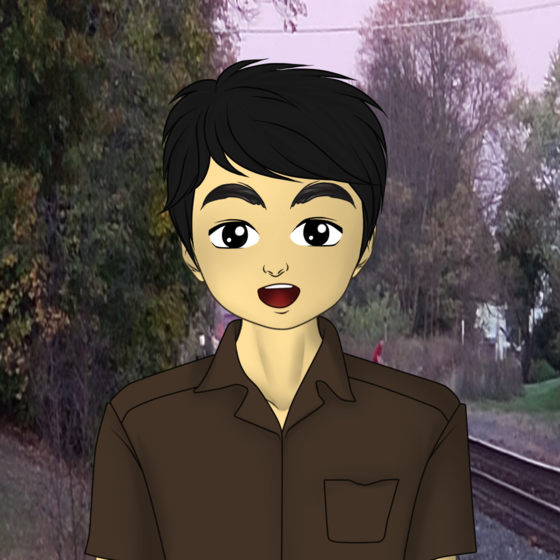 Robert as a human 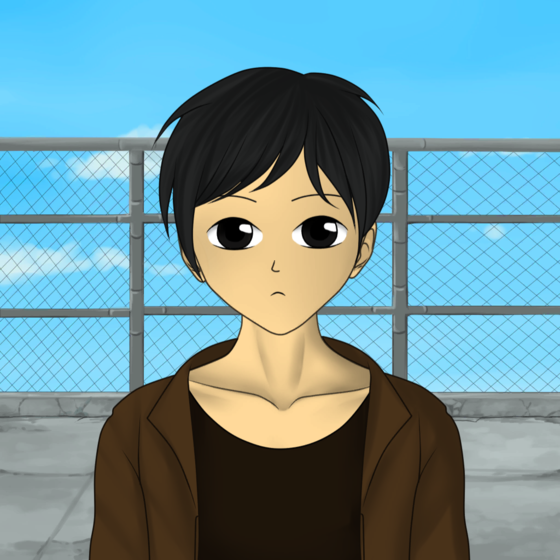 Mat as a human 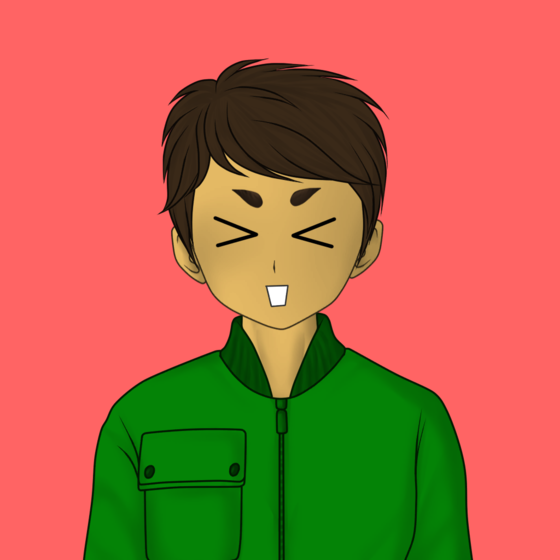 Ferris as a human

Mr. Bruce: It appears that I have miscalculated a few things.
Ferris: tu think?
Robert: What do we have to do to turn back into humans?
Panzer: Just use the laser again.
Mat: But we'll need más coal, water, and diesel.
Mr. Bruce: Ian is coming over very soon. He'll take care of that for us. In the meantime, I want Panzer, and Robert to do reconnaissance around Mossberg...
continue reading...
Trainz: The Human World Part 6
posted by Seanthehedgehog
After getting turned into humans, the Eastern Pacific engines tried to see if they could find anyone else.

Jack: *Walking to Mossberg Harbor with Austin, Shayne, and Jesse*
Austin: I sure hope the Northern Errol Line doesn't mostrar up.
Jesse: What if they got turned into humans as well?
Shayne: I highly doubt it.
Jesse: I don't. They may have an easier time taking over our railway as humans.
Shayne: They'd have an easier time if they were still trains.

Jesse:...
continue reading...
Trainz: The Human World Part 5
posted by Seanthehedgehog
The sun was rising on a beautiful morning. Things seemed normal on the Island Of Errol, but at Mossberg Harbor...

S.B: *Yawning as he opens his eyes, and looks at a train track in front of him* Wait a minute. How did I get out here? And, where are my arms? Where are my legs?! Why can't I mover any part of my body?! *Rolls forward, and looks at himself at a window's reflection from the station* I look exactly like Sean. Did I switch places with him? I better get to the roundhouse, and see if the others are okay. *Goes faster*

At the roundhouse, all of the engines were turned into humans. 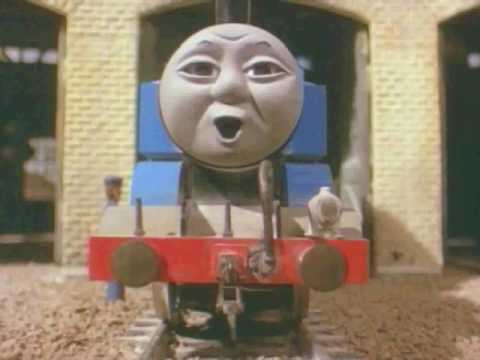 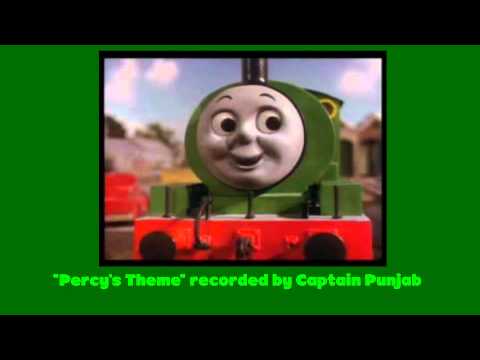 Returning For más Stone
added by Seanthehedgehog
Source: Me 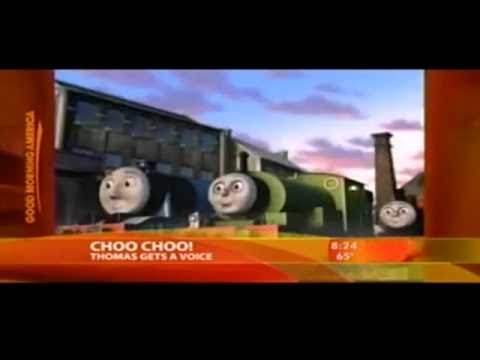 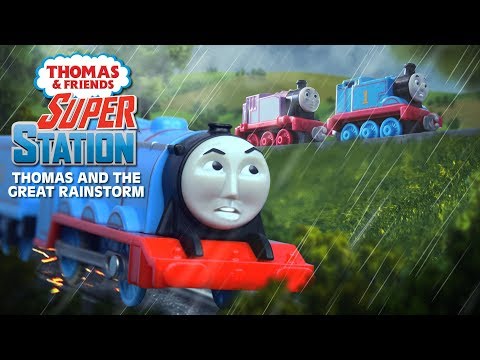 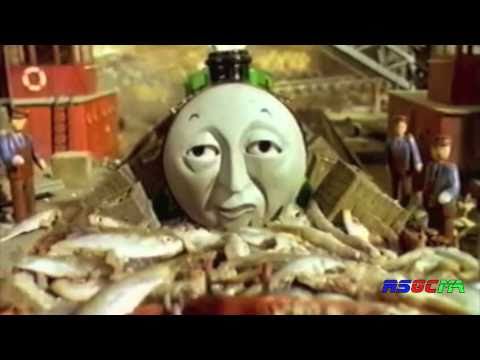 Something In The Air
added by Seanthehedgehog
What a pong!
video
thomas
and
friends
episode
tv mostrar
thomas the train
thomas and friends

Reunited
added by Seanthehedgehog
Source: Me 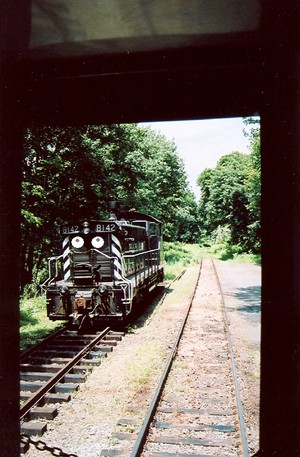