Keep my mouth shut 10
posted by Logan27
The skinny brunette disappeared right before Stefan could grab her. As if there were an invisible muro and Elena had simply run through it. He looked to Katherine who’s eyes were slightly squinted at this new twist. She put her hand up to where Elena had passed through and slowly slid it adelante, hacia adelante expecting the same enigma to capture her as well, transporting her to wherever Elena was.
Her hand went back and forth, with no result. They slowly walked adelante, hacia adelante and nothing changed. “hmm” Katherine mused and then began to speed through the catacombs of the tomb with Stefan on her heels. Something in her peripheral vision caught her attention and she stopped short. It was a flash of human girl running in the other direction behind them.
*How the hell did she get behind us?* Katherine puzzled while whipping around and changing course. This happened several más times. Katherine would either catch a glimpse of an appearing o disappearing Elena o hear heavy running foot falls at varying distances, changing instantly.

“What the fuck is going on?!” Katherine’s shriek resonated and reached the ears of those on the outside.
Bonnie, slightly relieved at what seemed to be Elena doing well said, “Finally, something she hasn’t seen before. I came up with something brand new.” Damon gave a small smile at that but the concern still underlined his eyes’ fix on the opening.
Inside, Stefan did something that Bonnie had not calculated. He división, split off from Katherine and the adrenaline powered breathing coming from Elena that Damon had his ears trained on suddenly stopped....

Elena had hidden in one of the grids. Stopped running. This wasn’t part of the plan. But since Stefan and Katherine were both on their separate searches, Elena had to change up the pattern. She took slow soundless breaths, her lungs burning at the sudden halt of fast oxygen.
It sounded as if Katherine was in 7 o 8 and Stefan was blindly approaching Elena who was close to a shift in 2 that she hoped would lead to 5. Now she wished she had paid closer attention to Bonnie’s diagram.

All eyes out in the clearing in the woods were staring at a terrified looking Damon. Each of them knew what that meant. Something was very wrong.

At the slit segundo Elena saw the spiked hair of stephan’s head peaking around a corner, she ran through to another grid. 5 to 3 to 6 where Katherine narrowly missed her throat. On to 3 again, brushing stephan’s back as she skidded into 9...
Suddenly, in the darkness beyond the entrance Damon could see Elena entering back into grid 1 and bolting for the exit. His attention, however was caught por Stefan who had just vaulted around a corner and was coming up on her fast.
Everyone’s breath caught as Stefan’s blurred form careened for a much slower moving Elena...


***** much shorter, I know, but I figured I would include a little more. To be Continued****
stylediva121 really good when is the next one coming on
Logan27 Already done and posted. Look through my articles. And thanks!!! 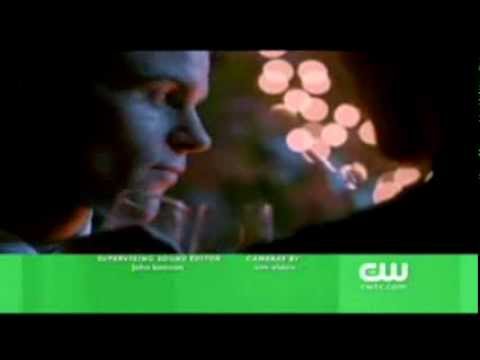 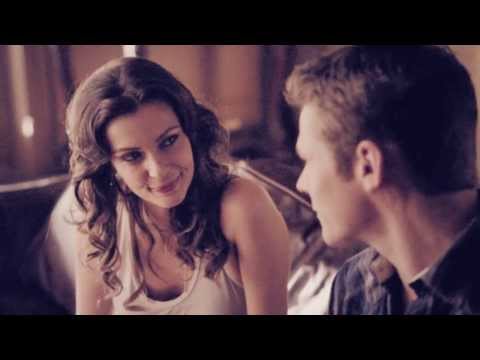 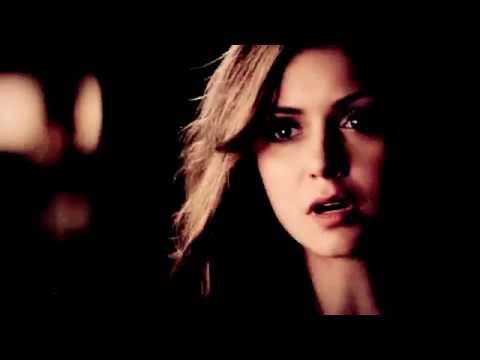 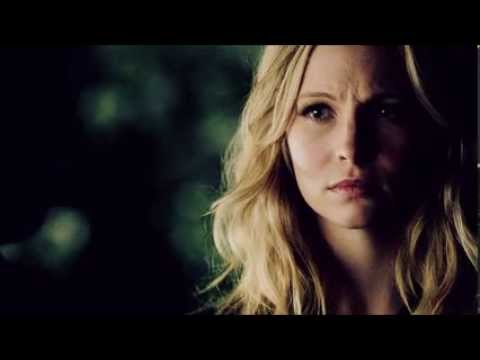 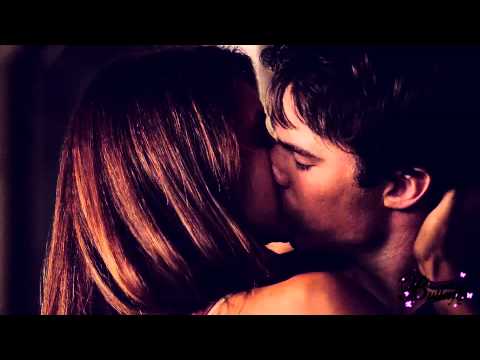 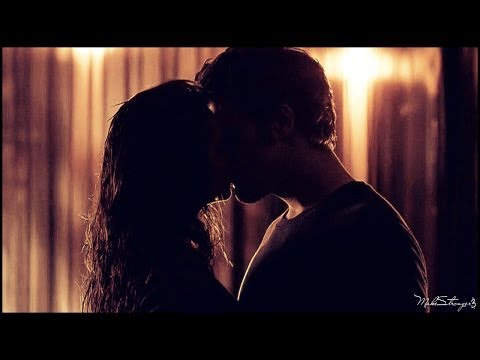 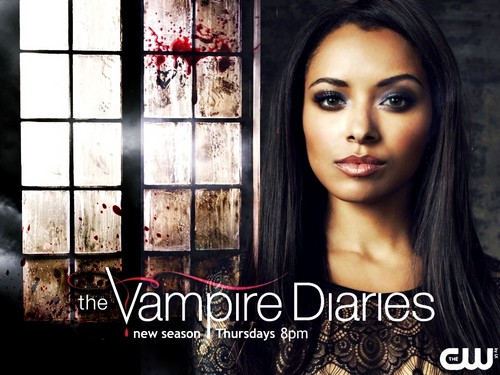 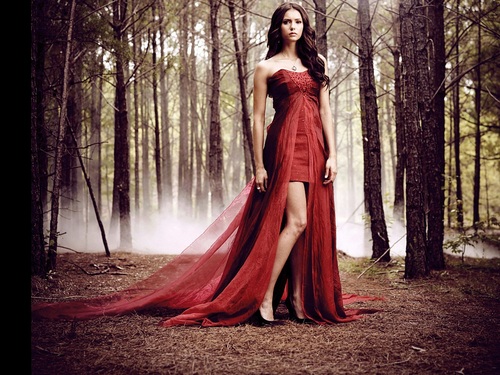 4
The Vampire Diaries ღ
added by flowerdrop
Source: Made por me - flowerdrop 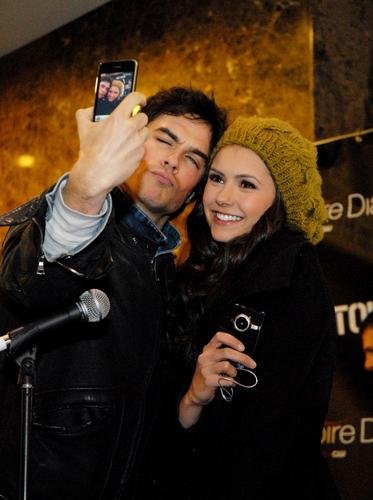 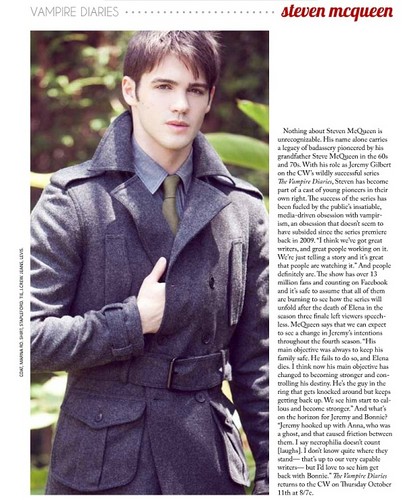 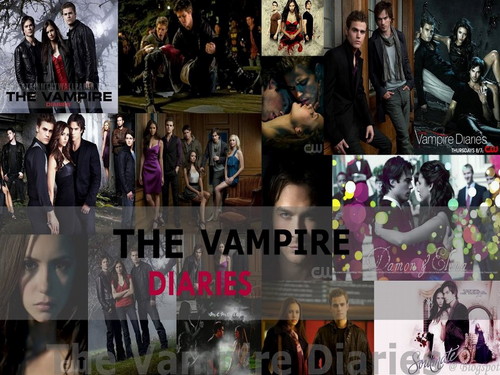 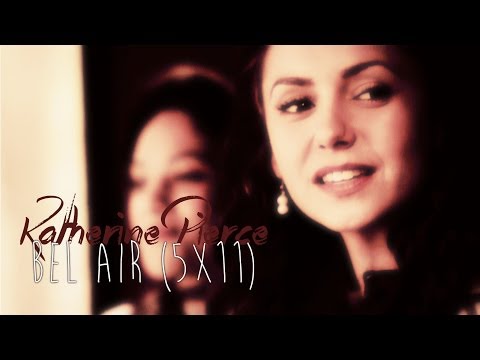 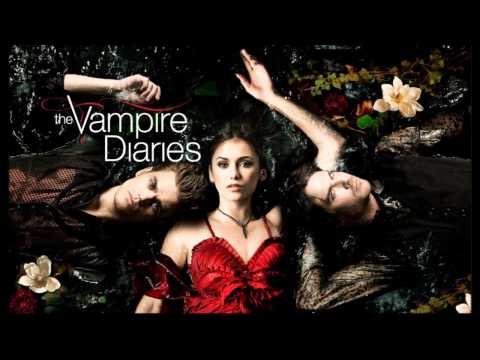 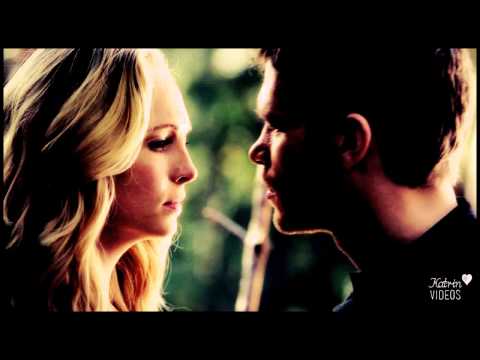