6
The Daughter of the moon!
posted by SMackedLove
This is of the libros not the mostrar it my first fan fiction hope everyone likes it.


The Daughter of the Moon!
chapter 1
Damon pov.

I sat there in Pairs in one of the many houses Stefan and I owned in Europe. It was weird not having him here to yell at me when I left women wondering mindlessly around the house before I kicked them out. So I sat there in the bedroom trying to sleep after sucking the blood of a pretty red head that came inicial with me after I went for a walk in a park siguiente to the hotel. The clouds were covering the sky so there weren’t very many people there. So I start to fill the exhaustion take over me as I slowly drifted into unconsciousness.

I woke up at 6:30pm and decided to go for a fly in the woods to see what was there so I could hunt some animales and not always humans. I walked out of the hotel to see my black Ferrari in the parking lot, I had no need for it but I didn’t want to have to fly o run everywhere. I started for the cover of the trees so I could change into my cuervo form. When I reached the cover of the trees I was suddenly a huge black crow. It felt good to be in this form were I could soar through the sky’s as a hunter, like I have been since Katherine changed me centuries ago.

I soared through the sky over trees and animals. I was headed toward the sound of water when I saw something that looked like a human girl. I paloma to the ground and changed back into my original form. As I got closer to the shape I saw it was a girl, I started to run to her to see if she was dead. I carefully moved the beautiful dark brown hair from her face. I could see that she was quite beautiful she had bronze colored skin. Her eyes were shut so I couldn’t see the color, but I could feel a faint pulse, so she was still alive. I picked her up and her body slumped, her head fell back. I carefully laid her head against my chest and started to run to the house.
vamp2wolfgirl2, twi-heart and 4 others like this
SMackedLove It not long because i dont know if you'll like it, if you do i will write more.
CULLEN-HALE wow that is really good you should defenitly write more!
SMackedLove ok ill write more soon i cant to night i have to much homework ill try tommoro thanks so much!!!! 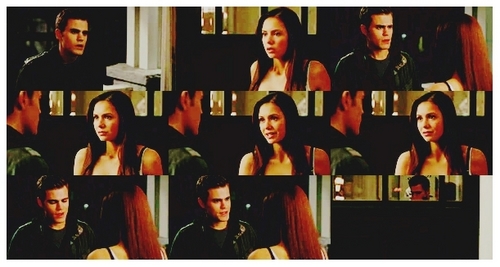 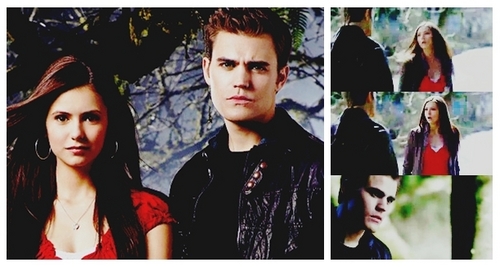 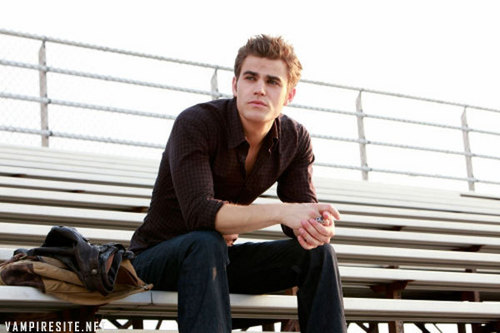 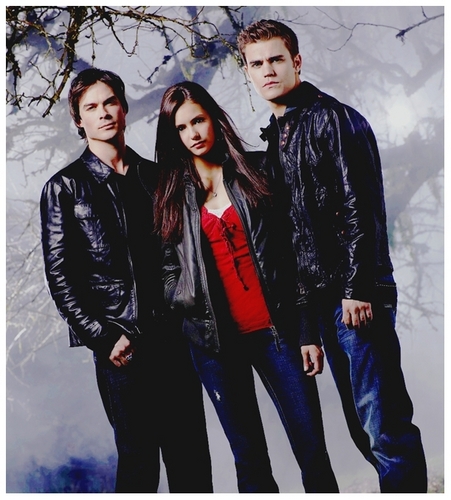 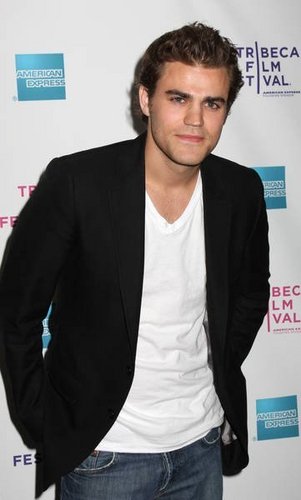 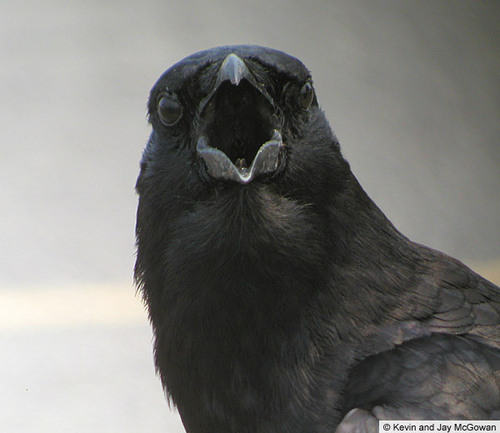 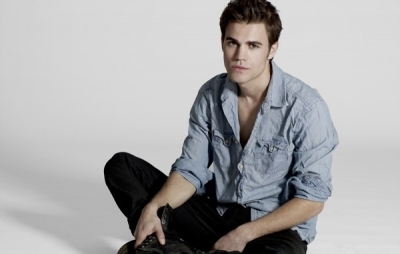 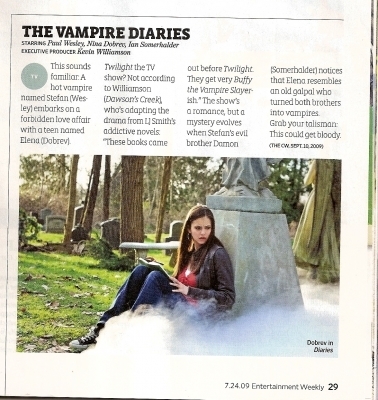 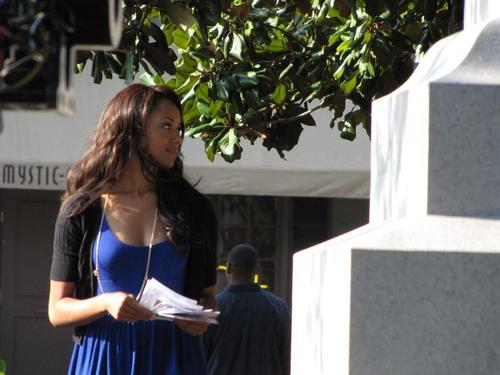 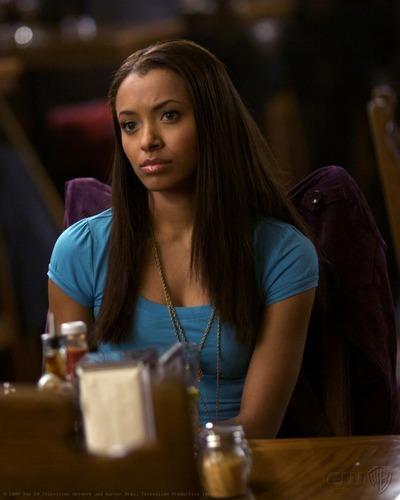 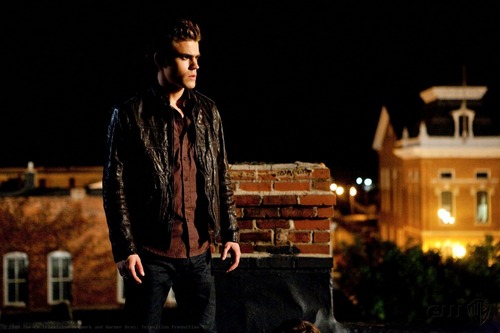 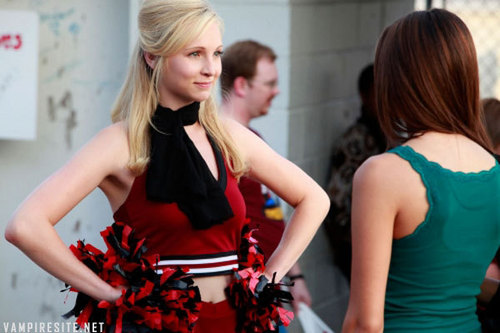 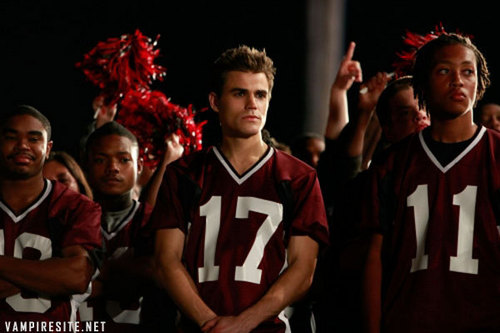 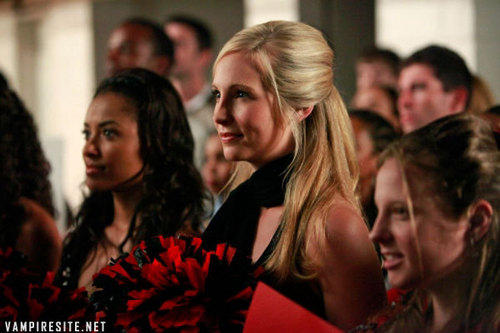 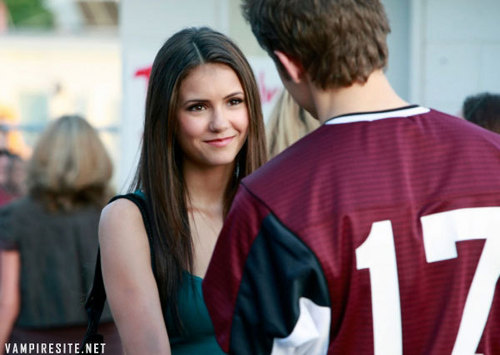 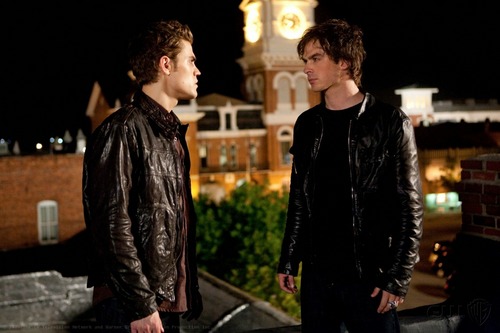 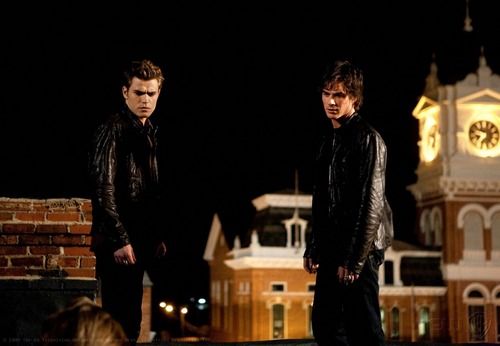