Doppel Crossed chapter 22 The Riot (6/10)(finale)
posted by HaleyDewit
A couple of hours later Veronica unchained Damon. “Don’t even think about running” she dicho threatening. She opened the door and three of her minions appeared. They cuffed Damon’s hands and feet and when Damon looked up he saw Stefan, Katherine and Caroline were all chained onto each other. Veronica’s minions dragged Damon adelante, hacia adelante and chained him onto the rest.
“Now, walk” Veronica ordered. They wouldn’t mover and thus Veronica nodded at one of her minions. He fired a bullet and Katherine screamed.
Stefan started moving, but Katherine, Caroline and Damon tried to stop him.
“Stefan, stand still. The sun’s about to come up” Caroline warned him.
Another bullet and another scream from Katherine.
“No, we have to do what Veronica says. She’ll keep shooting at Katherine” Stefan explained.
“It just hurts a little” Katherine groaned. “If we go outside, we’ll be dead”
Veronica sighed irritated. “Seems like tu all need a little persuasion” she looked at one of her minions. “Get the door open”
He ran to the door and opened it. Charlene was standing in the doorway, holding a tight grip on Elena.
“Damon” Elena mumbled weak.
Damon rotated his head and saw how Charlene dragged Elena outside.
“Elena!” Damon exclaimed. He turned to Veronica. “Let her go! She’s innocent. She’s human!”
“No, she’s not. She’s the doppelganger. tu really think I couldn’t see the resemblance between Katherine and Elena?” Veronica scoffed demeaning. “Now, move!”
Doppel Crossed chapter 22 The Riot (5/10)(finale)
posted by HaleyDewit
The door opened and Derek appeared. He gasped at the blood and the insides lying on the floor.
“What happened?” he asked difficult.
“Exactly what happens when tu double cruzar, cruz me” Veronica shrugged. She walked past him to Jeremy’s cell. “Where’s Damon Salvatore?”
“They brought him to a private room, like tu asked” Derek answered agitated. “Veronica, tu need to call this off. What you’re doing is wrong”
Veronica turned to him. “You’d be very wise to shut up now” she said. She walked through a door at the end of the room, entering another one.
Damon was chained...
continue reading...
1
Doppel Crossed chapter 22 The Riot (1/10)(finale)
posted by HaleyDewit
While storming through the hallways of the hospital, Damon attempted to call Stefan, but once again he failed. He was in such a hurry he didn’t see Meredith and bumped right into her.
“Sorry” he mumbled distracted.
“Where are tu heading so fast?” Meredith asked surprised. Damon didn’t answer that question. Instead he leaned adelante, hacia adelante and mumbled: “Make sure no one enters Elena’s room”
Meredith frowned at that somewhat strange request, but promised Damon she’d tried to keep an eye on his girl.
Damon ran outside where he smelled the scent of blood. He looked down. A young...
continue reading...
5
New TVD season coming and we need good ratings!
posted by jacky_ 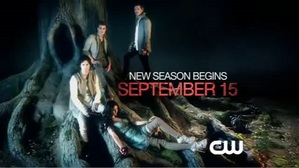 Season 3 of the Vampire Diaries begins on September 15th on the CW 8/7c(8:00pm Eastern Time and 7:00pm Central Time USA).
Hello fellow TVD fans!We are less than a week away from episode 3x01 titled "The Birthday"and I know that the excitement is too much to handle.Lets recap a little bit ,shall we?

Waaaaaay back in May "As I Lay Dying"was one of the most anticipated episodes of season 2 and there is a reason why!Actually scrap that...There were many reasons!
1.The Ripaaaaah! - Stefan was responsible for Damon becoming a vampire in 1864 so when he found out that his brother was bitten por a werewolf he felt obligated to find a cure.Even if [To quote Katherine Pierce in 2x22]he had to sacrifice everything including...
continue reading...
5
Keep my mouth shut 5
posted by Logan27
Stefan was hooked on human blood again. Damon couldn’t have planned it better if he had done it himself. The boy that Elena had fallen for was disappearing and smoothing back into the vampire that his body actually was. Little did she know but she was never really in amor with a teenage guy. She as in amor with a demon trapped in a human shell that had a conscious.
Either way it was all kinds of perfect. Elena might be able to see that even with the drug of human blood, Damon was a decent man. He cared for her even when he didn’t have to....
continue reading... 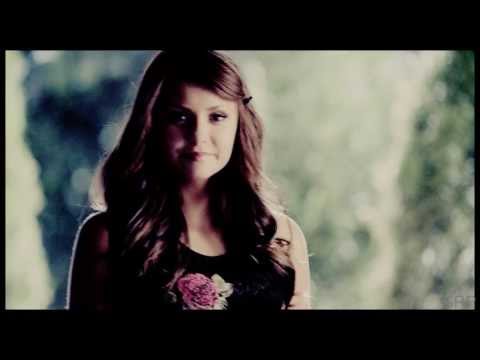 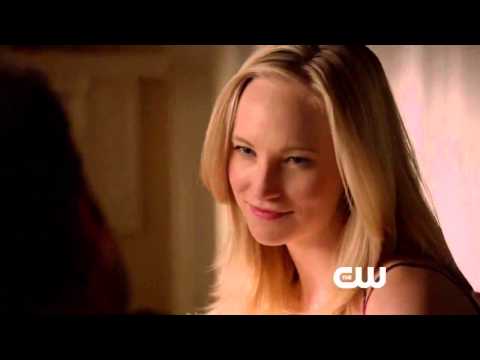 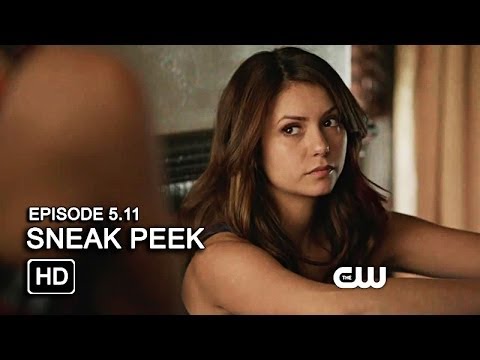 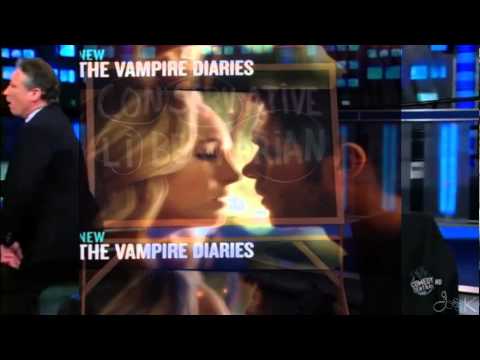 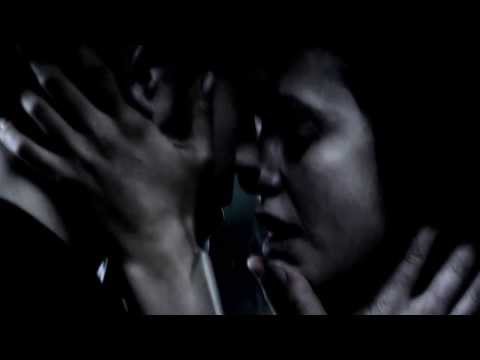 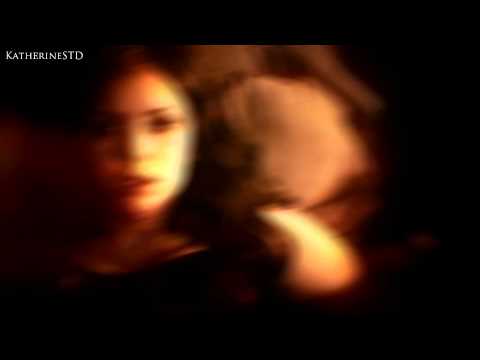 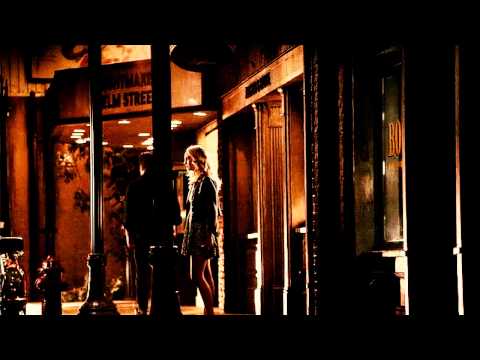 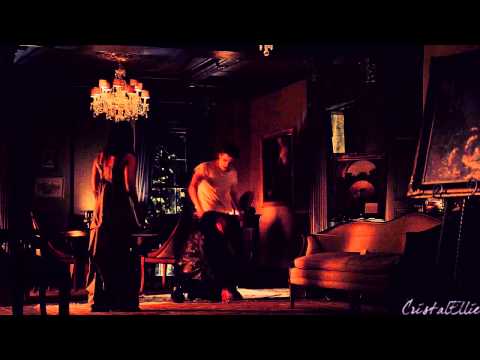 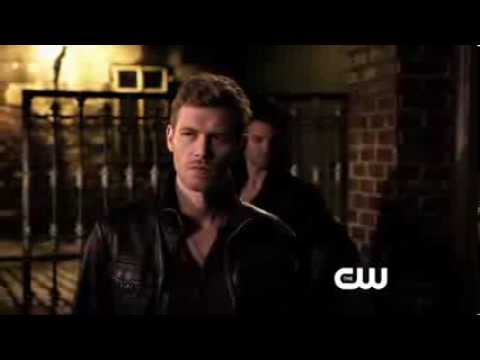