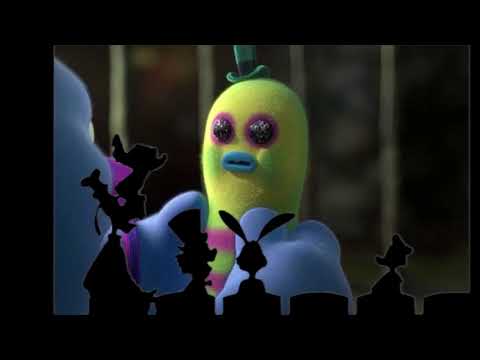 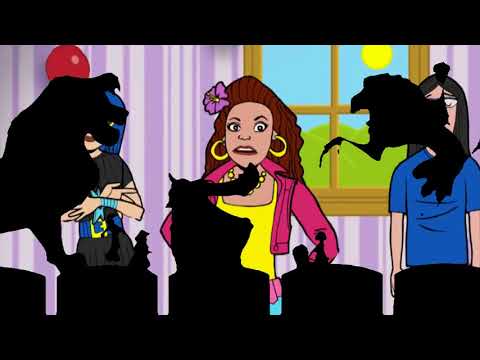 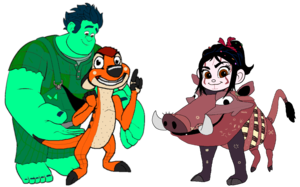 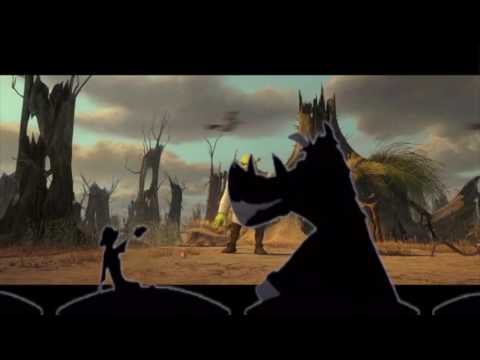 2
Timon And Pumbaa At The Movies: shrek Forever After- Dedicated to: Jaden Marcus
added by Rumenova53
at the cine
video
another
movie 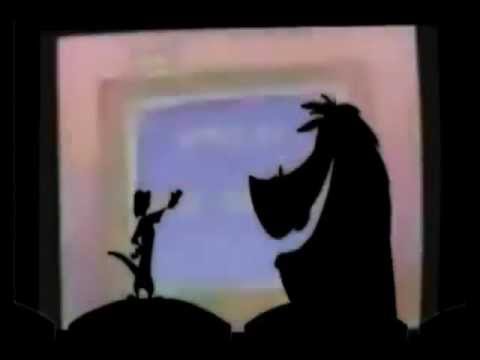 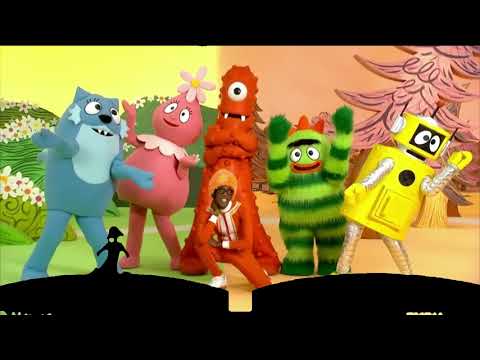 Pumbaa Pause Yo Gabba Gabba Episodes
added by CutiePie1112
video
pumbaa
pause
yo
gabba
episodes
You Might Also Like...

Simba Timon and Pumbaa's adventures in 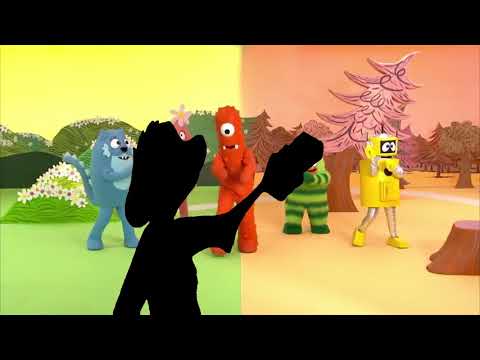 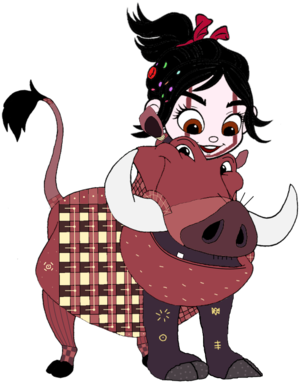 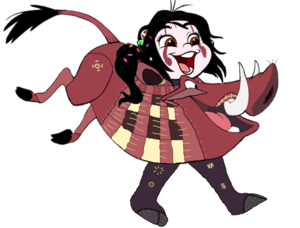 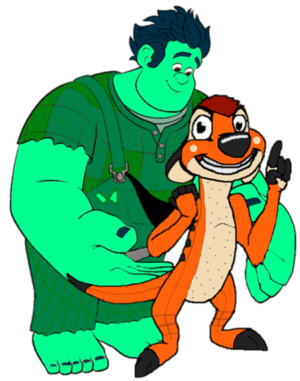 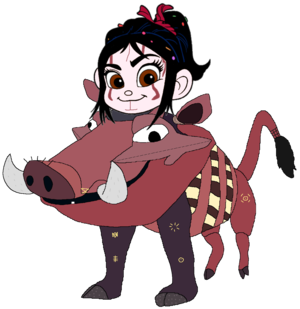 Timon and Pumbaa Intro
added by YoungDelmar45
The intro to the series about Timon and Pumbaa.
video
the lion king's timon and pumbaa
timon and pumbaa
disney
timon
pumbaa
Coyote Hungry: Cross-Over Fanfic Part 1
posted by AnimeFan66
Out in the desert, Timon and Pumbaa have been stranded for a good while. They have had no luck in finding water o near enough grubs. "Are we ever going to get a life?" Timon hesitated. Pumbaa never spoke but was serious about finding water and food. He has been sniffing a lot of the rocks, plants, dirt, sand, and most of the hills and cliffs but has had no luck. "I'm afaird we are out of luck Timon," Pumbaa dicho while turning to him- Timon was lying on his back sweaty and weak. "The desert is too hot and too large. We better have some luck finding shade." Timon suddenly grew weaker after hearing...
continue reading... 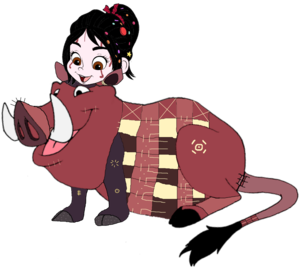 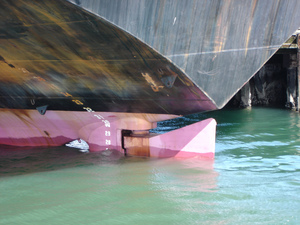 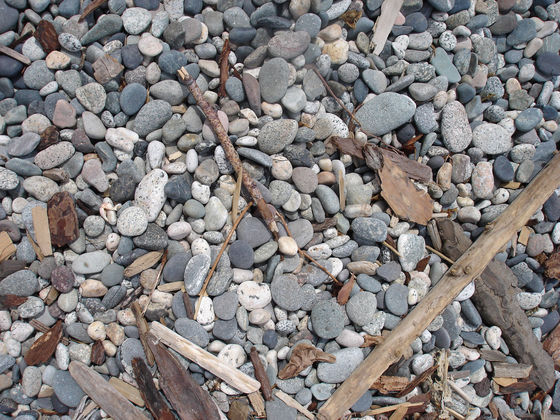