4
There are Worse Games to Play Part 4
posted by iluvPrinceMJ213
Be ready to kill runs through my mind as I sleep at night, I get up out of cama and sit on the floor, I’ve never been good sleeping in new places, how screwed am I.

I get up and walk around a bit and I hear a voice “can’t sleep.”

“Me neither” he says, “not since the games.”

“No one seems to but if I win it won’t be much of a change.”

He stares and says, “I wouldn’t think so being the mayor’s daughter.”

“I don’t have much to gain por winning, I have so much to lose por losing.”

“You don’t have many friends do you? Just Pranet right?”

“Nope not many at all, everyone seems to like me for my money and Pranet’s just as rich, he’s the same way.”

“I was that popular kid in school but now I don’t remember half my friends o if they ever were friends.”

“I guess I used to have friends when I was little, before I started to realize how their parents wanted them to be friends with me for my money.”

“Everyone seemed to like me when I was in school, I was a jock, I was big bet to win the games back home, so to everyone it wasn’t that surprising I guess.”

“I think the only person it’s surprising to when someone wins from district one is the person themselves.”

Thayer smiled a bit and said, “the año I was in it was all wet lands, many were betting on a district four to win because of the water but I guess not, I used to swim in that river…”

“Near the clearing”, I finished for him.

“That’d be the one, I practiced all the time.”

“Yea I used to swim there as a kid, I can swim, even though my mom says I don’t swim well.”

“Well tu may need it in the arena.”

I hold tight to the mesa, tabla and shut my eyes and he says, “Ever have nightmares.”

“Well that all changes when tu get out of the arena, for months all tu see is blood, and danger, nothings peaceful after the games, and they make tu revisit them every year.”

I look into his dark green eyes and say, “is that what it’s like for you?”

He shuts his eyes and I reach across the mesa, tabla and touch his hand.

His eyes open and he reaches across the mesa, tabla and grabs a hold of my face and presses his lips to mine.

Is he using me like Winnie dicho he would, he’s damaged goods since Dahlia died.

But they way his fingers touch my face seems so real.

He stands up and pulls me to his room and we end up besar on his bed.

I reach for his camisa, camiseta but he says, “No, no, take it slow, later.”

This proves to me it’s not entirely fake.

I hold onto him and he’s gorgeous and so real in my arms.

I fell asleep there in his cama and wake up beside him my fingers curled against his gray tee-shirt; he looks at me as my eyes come into focus.

He’s looking at me beneath his eyelashes looking so charming and for a moment, unreal.

I snuggle my head into his chest for a moment, sniffing in his honey smell.

He takes a deep breath and says, “You might want to sneak back to your room before everyone else is up, it’d look pretty bad to be coming out of your mentor’s room in your pajamas.”

I look into his eyes and nod and touch his cheek, he grabs a hold of my hand and pulls it to his lips to kiss it and says, “Just another couple days till the games.”

“The games, worst thing to think about”, I mutter to him.

“Win”, he whispers as I leave.

I sneak back into my room and see Winnie there; she’s wearing a slim, yet, low cut dress, that isn’t very proper for morning.

“Where have tu been?”

“I went and got some fresh air.”

“Do you”, she says raising an eyebrow. 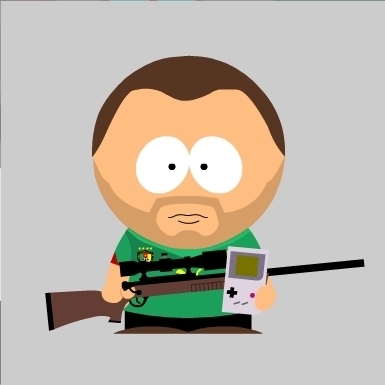 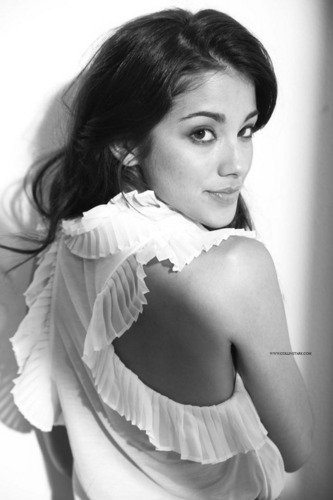 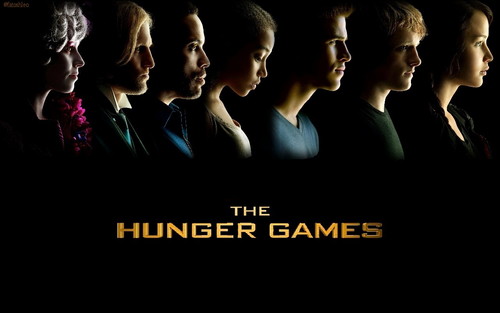 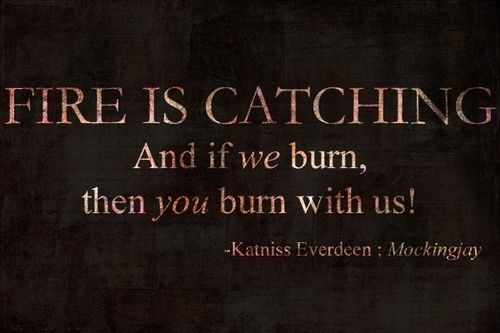 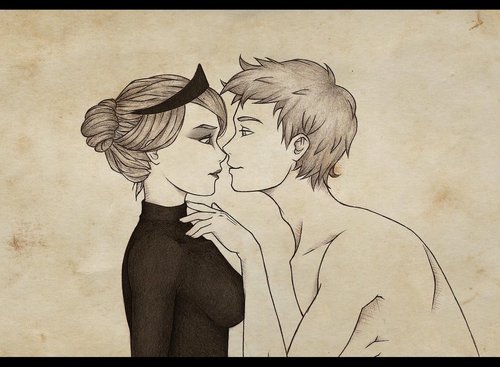 10
What about you, girl on fire?
added by SwarlsBarkley
Source: graysee.deviantart.com 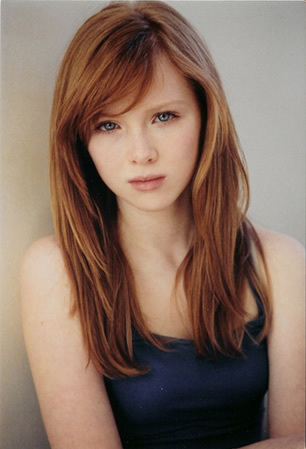 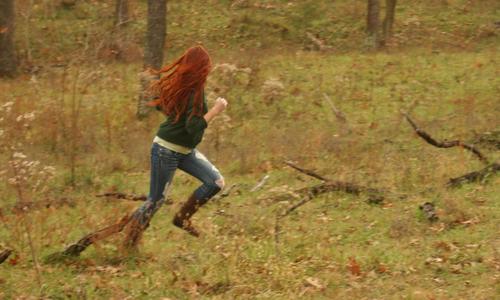 2
Her Want Will Drive Her- Foxface
added by LeighannaBanana 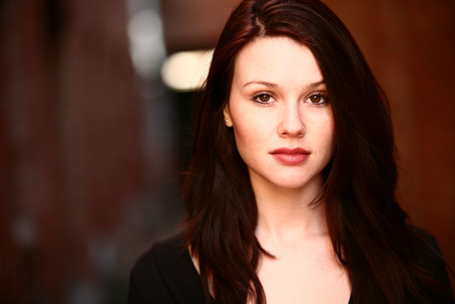 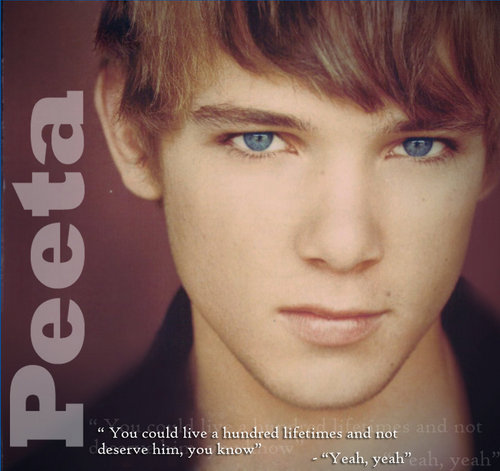 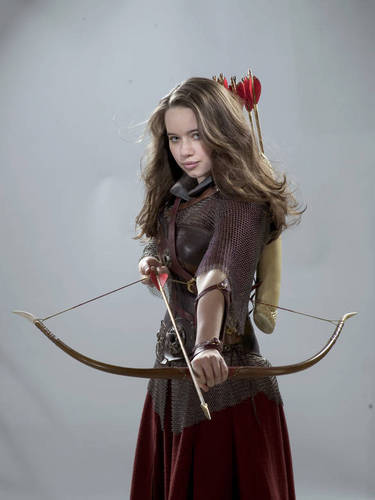 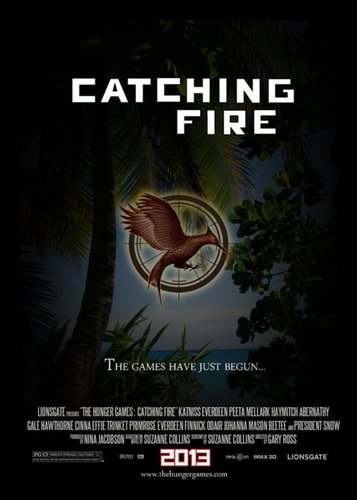 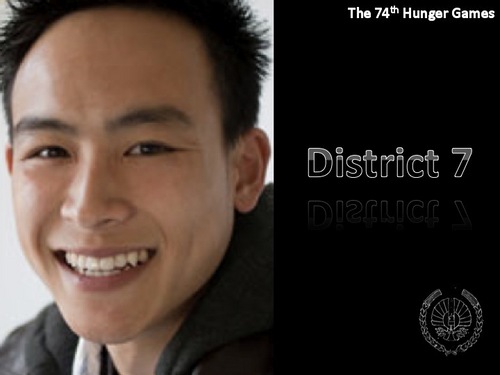 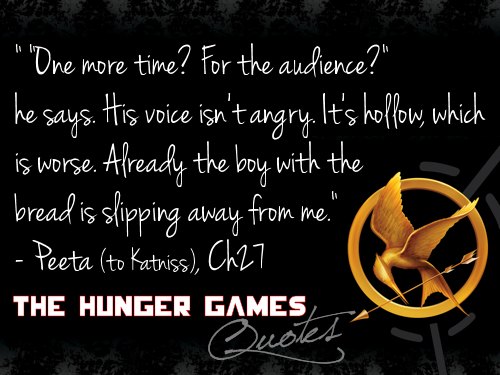 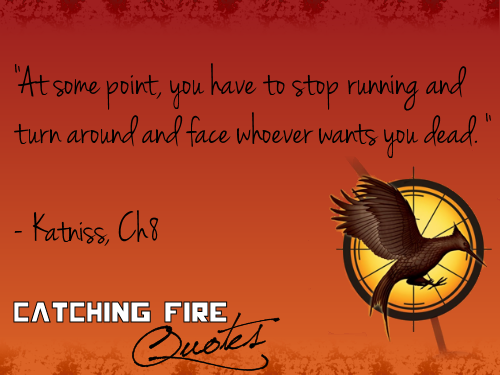 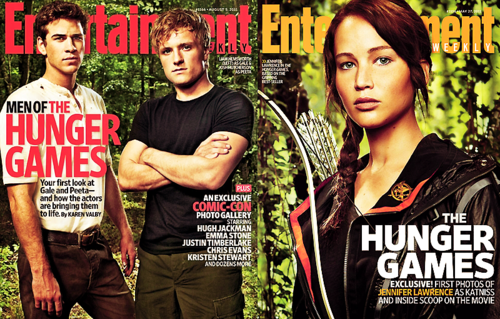 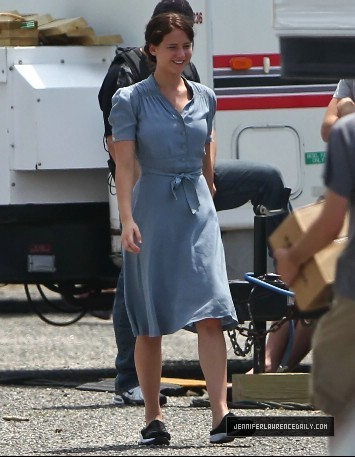 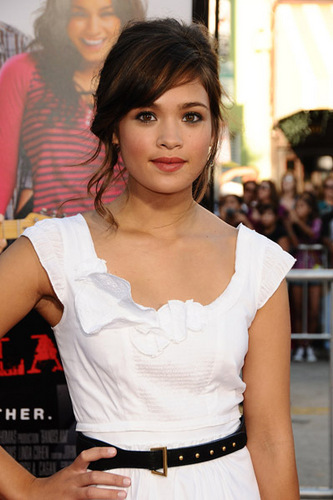 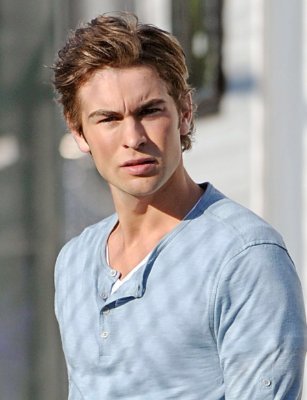 1
Finnick-What do tu mean I won't be pretty?
added by silver93