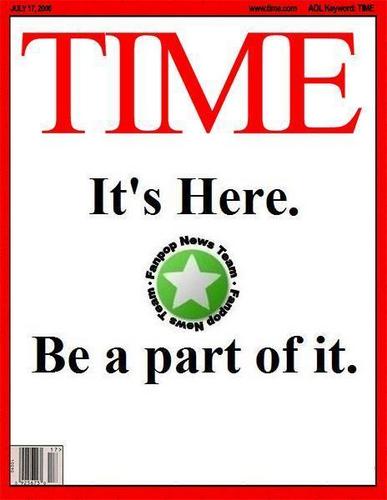 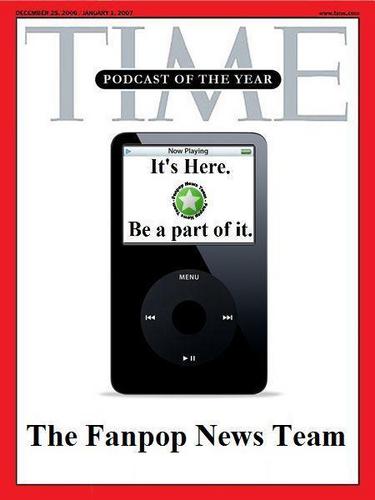 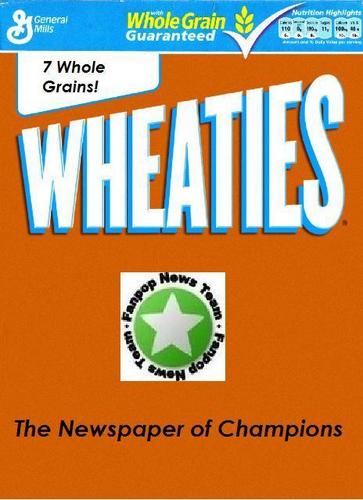 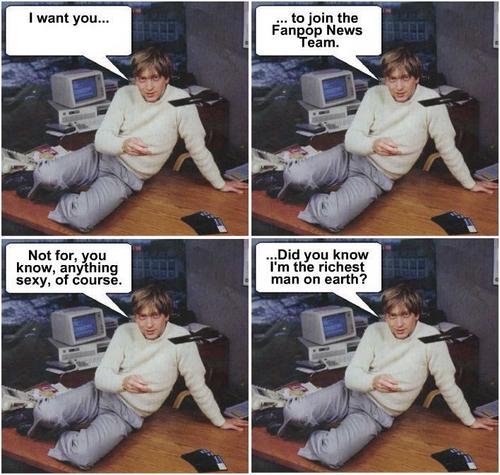 James Patrick Stuart dicho "As of October, 2009... Penguins is the parte superior, arriba rated kids' televisión show," on his facebook account. 6 months later, things seemed to take turned for the worse. What happened in these 6 months?

That is fanpop News
2
Twilight Series?!O_o
posted by Saritaswims
por far the Twilight Series Spot was the most popular this year. The club was filled with Twihards and AntiTwi. The club was also filled with many people from Teams, such as Team Edward,Jacob,Bella,Cullen,Buffy,Switzerland,Sparkles Ect. The club also included some strong opinions and even stronger violence outside the Internet. Such as Twihards hitting misceláneo people becuase there opinion,choice,merchandise ect. about Twilight. The club had over 40000 fans in 2009!

Many people such as myself think that the obsession is getting out of hand. The merchandise is EVERYWHERE! The Twihards are getting...
continue reading... 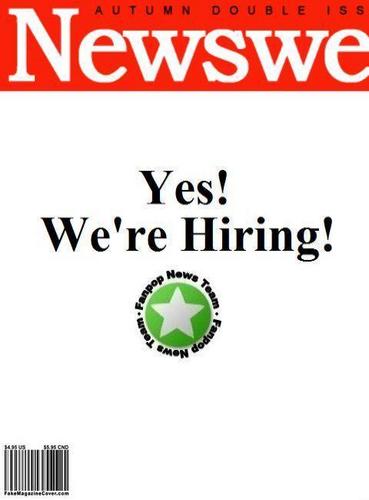 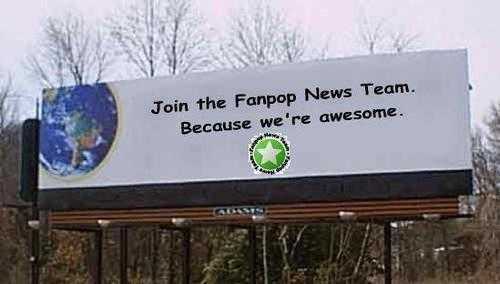 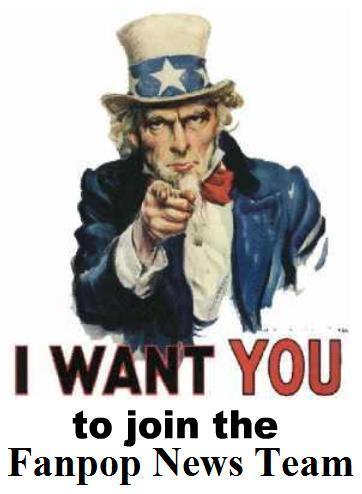 Would tu registrarse my ... Spot?