1
Let's play the "Get to Know your Character" game!
posted by KatieK102
The "Get to Know your Character" game is something I came up with when I started escritura fanfictions. I was always worried about characterization, especially when I was using Canon characters, so I decided to lista their personalities, quirks, fears, etc. The más defined the character was the easier it was to write them. Eventually the game became a lot of fun, and I've found it's just as useful when RPing.

The game is easy. All tu do is fill out the chart below, and then post. Sometimes tu even learn things about your character tu didn't know, and it helps others gain a better understanding of your characters as well. And if your trying to develop a personality for a new character, this is definitely helpful.

- If he/she was in a movie/cartoon/TV show, what character would they be:

- Do tu consider him/her a villain, hero, o somewhere in between:

- What would be his/her theme song? 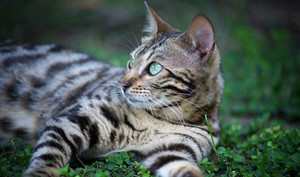 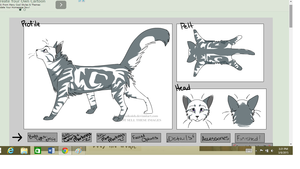 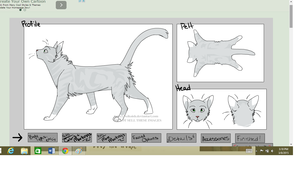 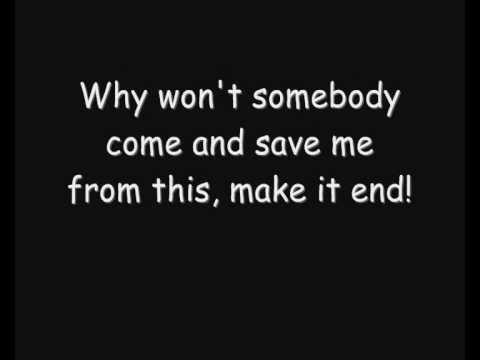 Thornpaw's Theme Song
added by KatieK102
I was thinking about songs that fit my cats, and this one instantly came to mind for Thornpaw. The only flaw is that most of the time Thornpaw enjoys feeling like a monster, but there have been times when he felt like this.
video
thornpaw
stormclan
katiek102
theme song 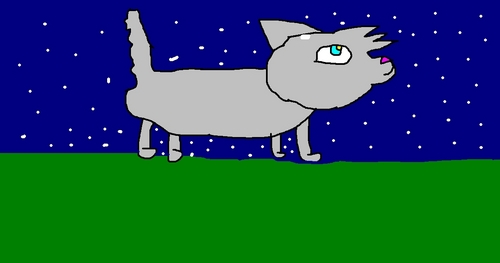 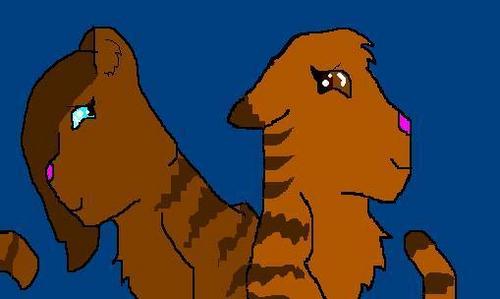 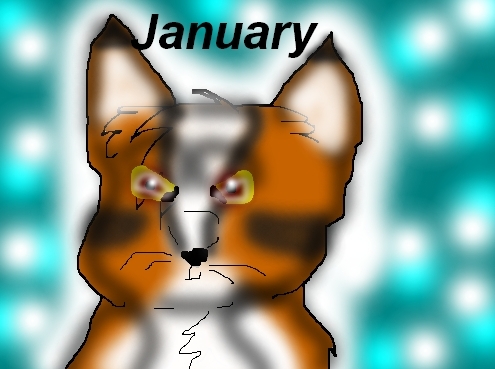 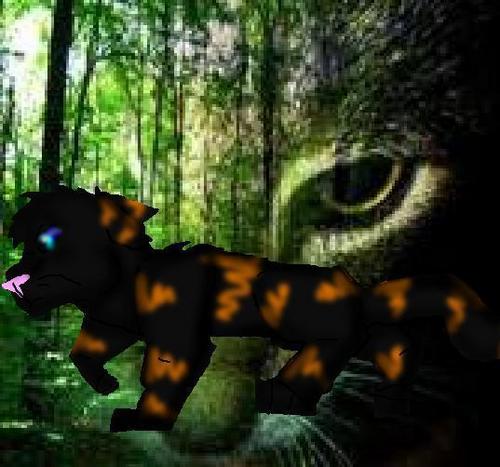 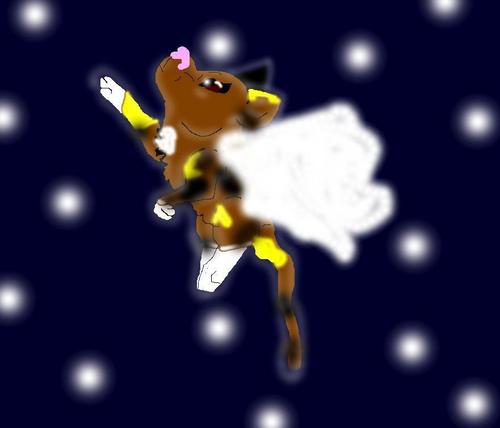 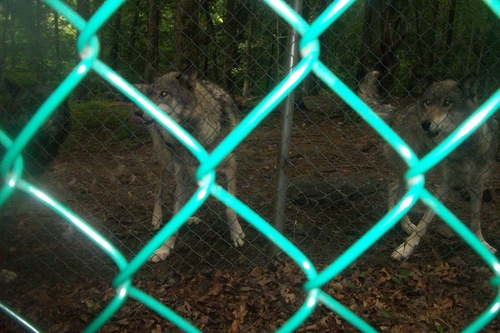 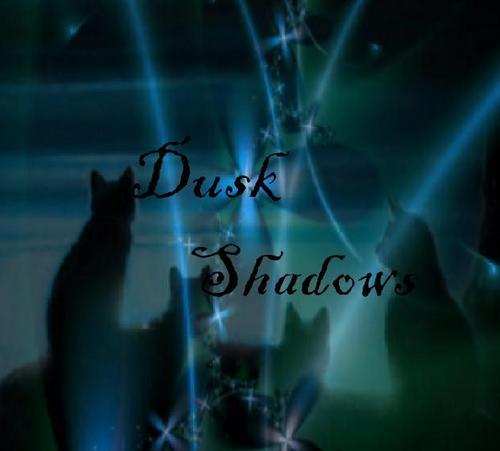 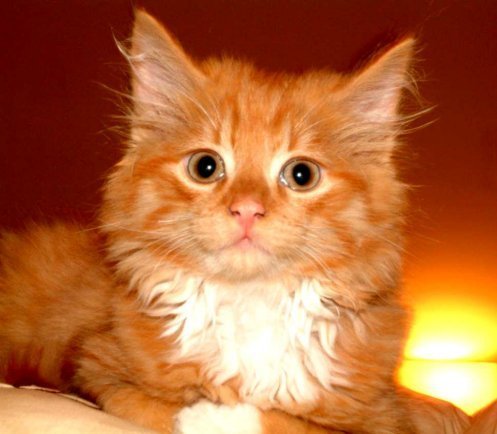 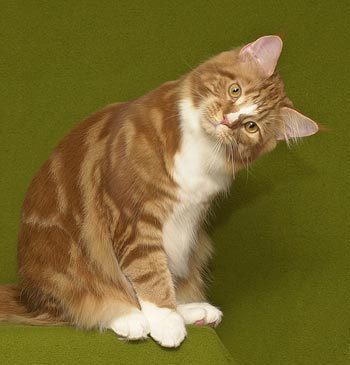 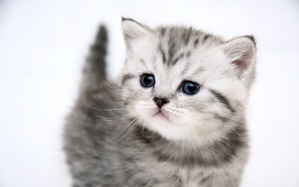 "Move over!" Milkkit squeaked. Creamkit was laying on parte superior, arriba of me and I felt squished. "Move over Creamkit!" I sqeaked even louder. "You are squishing me!"
Creamkit grumbled something under her breath and moved over. Milkkit scrambled up and out of her nest . She suddenly smelled a crisp clean smell and wondered what it was. Milkkit started to totter towards the door. Suddenly she felt a claw clamp her tail.
"And just where do tu think tu are going?" It was her mother, Jadeshadow.
"Outside, I smell something."
"No, tu aren't going outside. tu haven't even opened your eyes yet....
continue reading...
Milkdapple's Tale
posted by Milkdapple
PROLOGUE

I gaze upon my clan mates as I have for so long, ever since I was a kit. My corazón rips in two as I watch the battle below. Many of my Clanmates.........dead, as I had minutos ago, in the same battle. "WHY!!!", I yowled in pain,"WHY DID tu HAVE TO DO THIS TO ME!"
"It's not your fault Milkdapple." mewed Frecklestar,the clans former leader.
"But..but I didn't heal them in time, and then...
I...I..
"You died?" finished Frecklestar.
Milkdapple gazed down at the pool in which she had looked at her fighting clan mates at, but the seen was gone. "Noooo....." she whispered, and everything faded away. 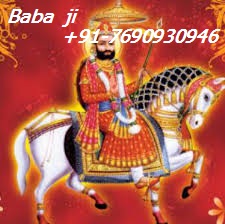 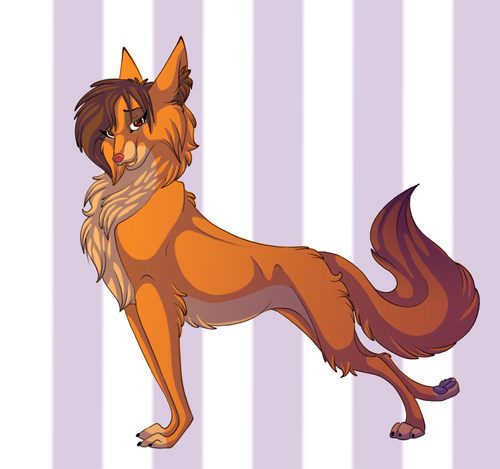