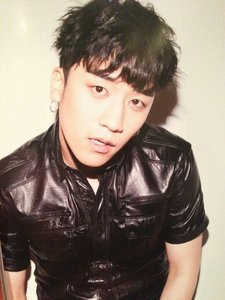 Common nicknames are (Seungri / Victory) .
Seungri first realized that Seungri wants to be a singer when Seungri was young, and watching Britney Spears and N Sync...
continue reading...
Seungri - Gotta Talk To U (할말있어요) lyrics
posted by Jeliame 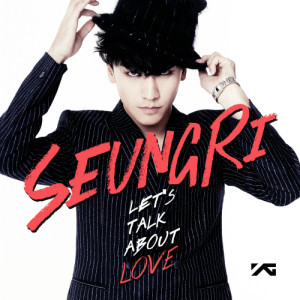 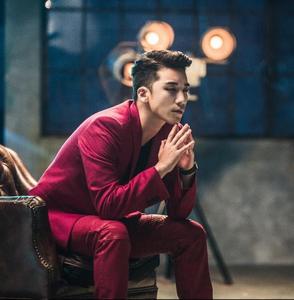 Big Bang member Seungri will make a surprise appearance on SBS Inkigayo ahead of his solo comeback.

According to the production team, Seungri, who was just in Japan, quickly returned to Korea to make an appearance on Inkigayo today, August 18th.

It has been más than 2 years since Seungri last released a solo album, so fans are very curious to see what kind of image he will present during his comeback. His album "Let's Talk about Love" will be released online on the 19th and will be available in shelves starting on the 20th.

Today's Inkigayo will air at 3:30PM. tu can tune in live via online streaming here: 1 o 2. 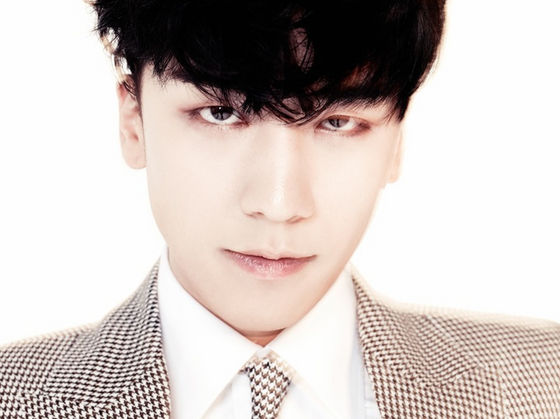