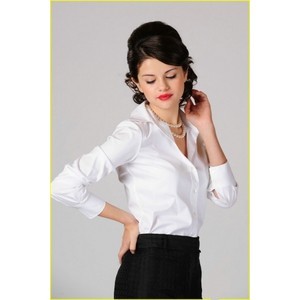 Selena Gomez has a busy Summer ahead of her. Gomez will be touring all Summer and working on her new clothing line that will be available at Kmart.
Selena Gomez will also be promoting her brand new movie titled Ramona and Beezus which is the movie adaptation of the beloved book. “I’m really excited,” Gomez says in the latest issue of Tiger Beat Magazine.
One thing that Selena Gomez won’t have time for is stressing out about her on again off again relationship with fellow disney estrella Nick Jonas. Selena Gomez and Nick Jonas have been rumored to be in an on again off again relationship for months.
Nick Jonas who dated Miley Cyrus in the past has been linked to many of young Hollywood’s teen stars. Selena Gomez won’t wait around for Nick. “I amor meeting new people,” she says.
“I want someone who is crazy about me, who treats me like a princess. I want the picture perfect fairy tale,” Selena Gomez says of her future boyfriend. “I realized I should surround myself with people who make me smile,” Gomez said.
Selena Gomez’s career is taking off. She loves her fans and claims she can’t wait to make más cine for them to enjoy.
IMLPZ, Lizzy-ILoveJB and 2 others like this
nelenafan97 thats nice but the princess stuff is no,t true i guess 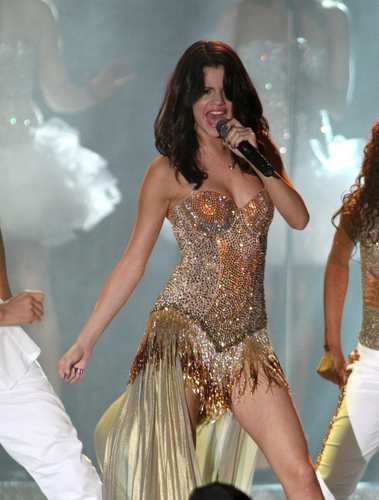 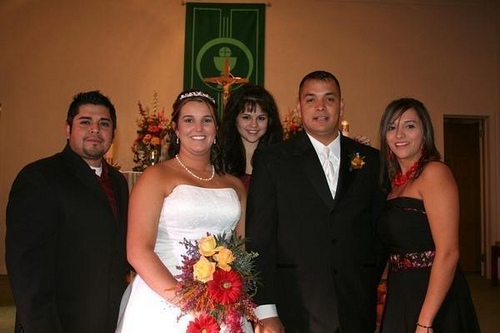 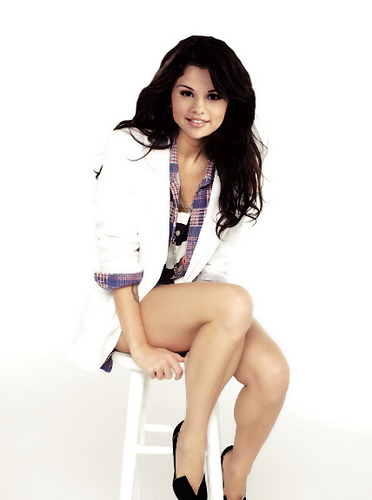 4
Selena manip!
added by greatfanofdemi
Source: to the owners 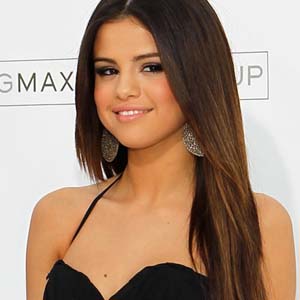 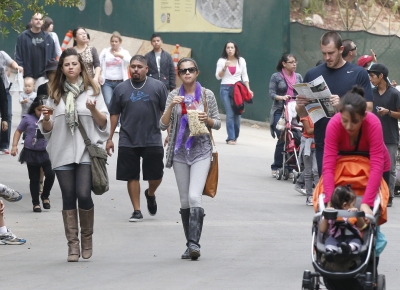 September 24th- At the Zoo With her Parents
added by sellove 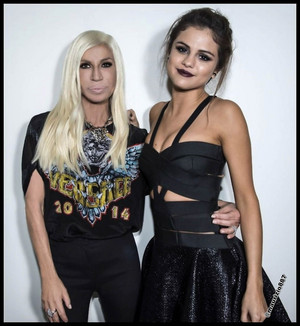 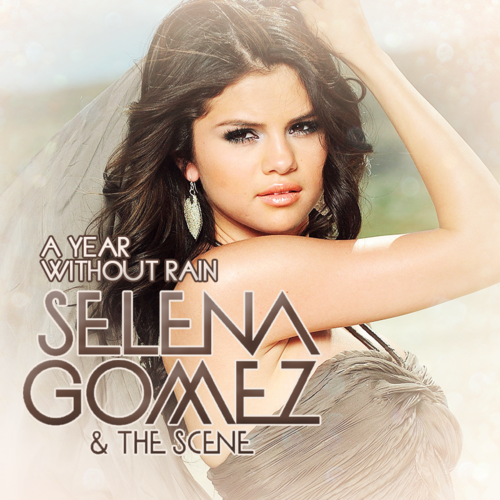 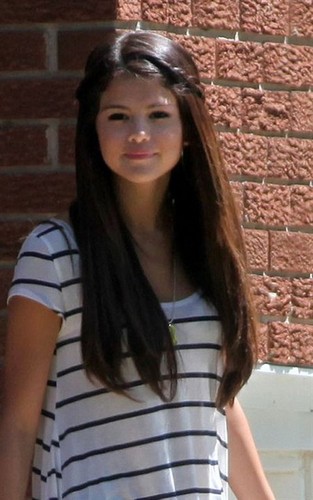 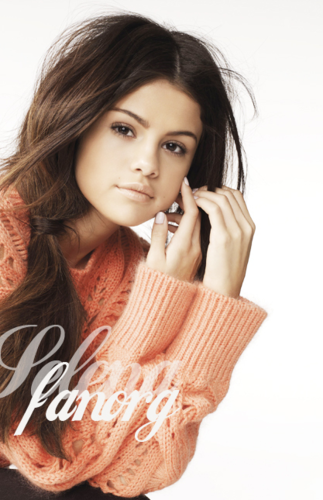 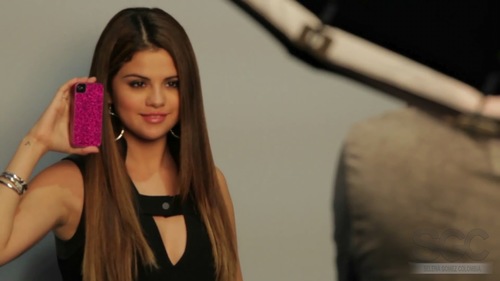 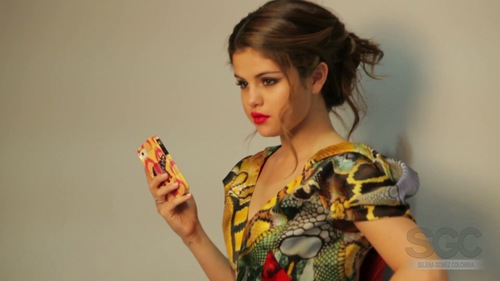 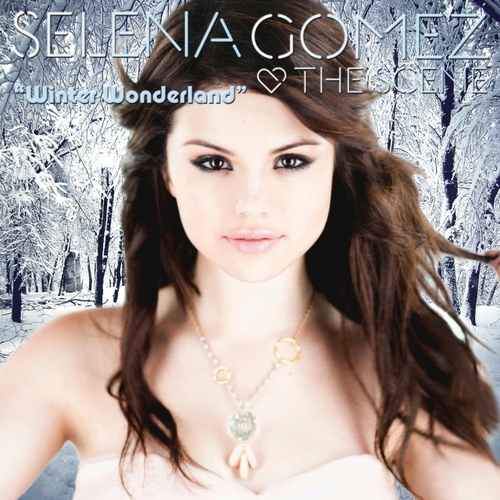 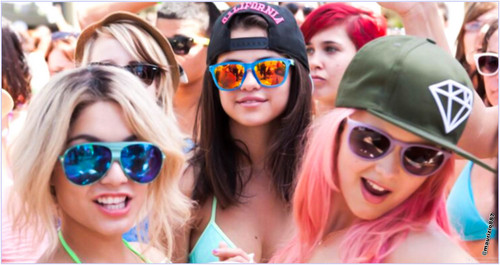 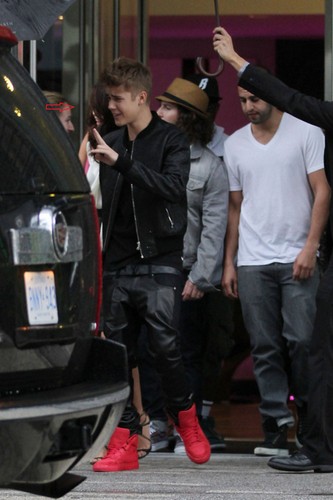 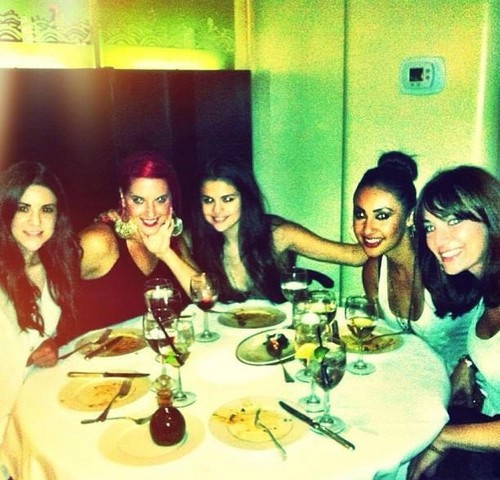 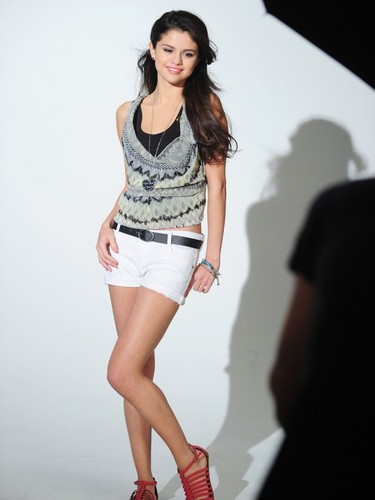 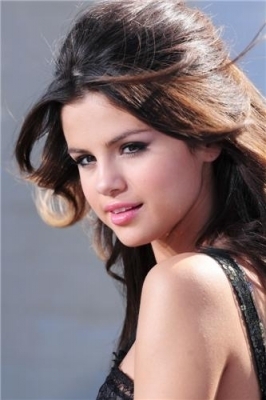 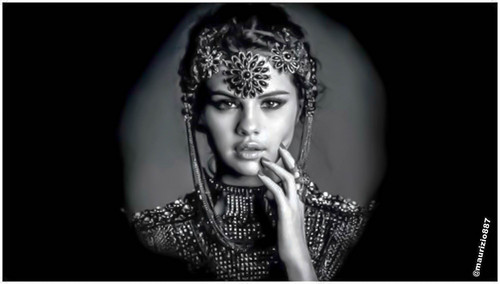 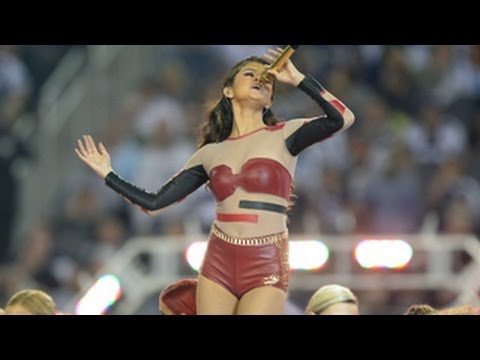