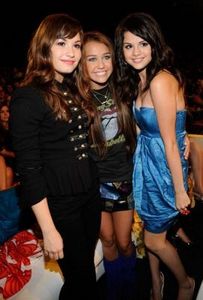 Selena Gomez:
Selena Marie Gomez (born July 22, 1992) is an American actress and singer best known for playing Alex Russo on the disney Channel Original Series, Wizards of Waverly Place. In 2008 she signed with Hollywood Records, and is currently working on her debut album, which is tentatively set to be released in the summer of 2009.

Demi Lovato:
Demetria Devonne "Demi" Lovato (born August 20, 1992) is an American actress and singer. She played Mitchie Torres in the disney Channel Original Movie Camp Rock, and she plays Sonny Munroe in the disney Channel Original Series Sonny With A Chance. Besides acting, she is also a solo música artist and has released her debut album Don't Forget on September 23, 2008. The album debuted at #2 on the Billboard 200 selling over 89,000 copies in the first week. 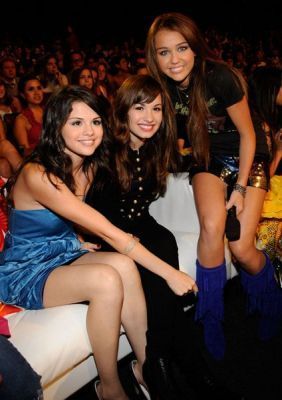 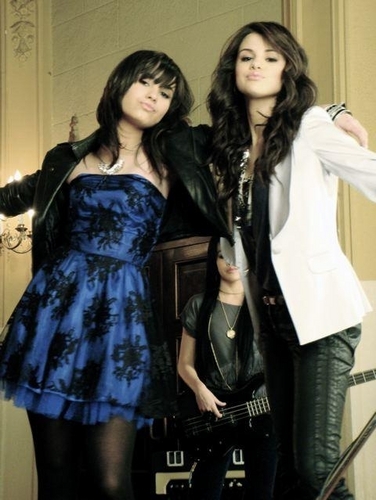 2
Sel and Demi
added by seldemifan 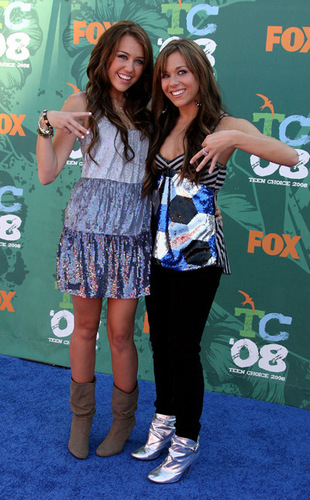 miley and mandy
added by mercedes0501