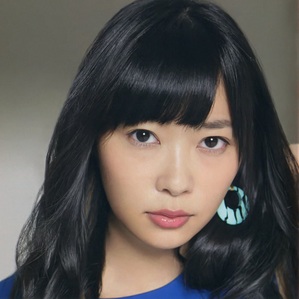 She says she's not pretty...
I like HKT48 and I'm a fan of them but I do admit that if it wasn't for Sasshi's early transfer to the group I would not have payed any attention to them.

Sasshi is a really hard worker and loves her younger members. She dicho because she knows what it is like to be young and part of an idol group. Sasshi does not really think of herself as pretty (I disagree with that). When she got 1st place in the elections this año for the segundo time, she admitted that before she was in AKB she thought that she was pretty but when she joined she thought she was not pretty. That she did not fit the ideal idol image. She also mentioned it in her book.

She's also one member who keeps her promises. She dicho that if she got first place this año she would do a traje de baño concert. A few weeks latter she did it. At an HKT concierto during Melon Juice.

Although she doesn't think of herself as pretty she's confident and that cool and I admire her for that. 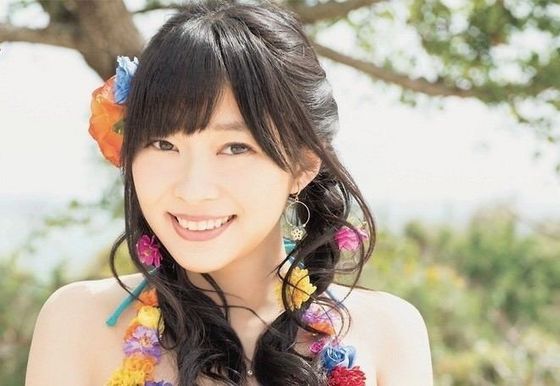 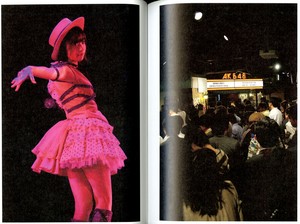 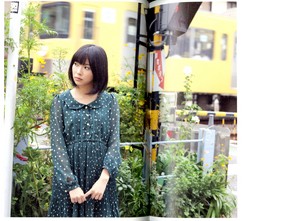 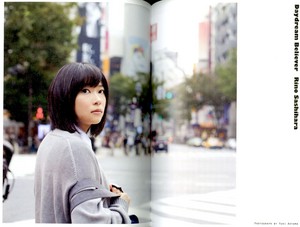 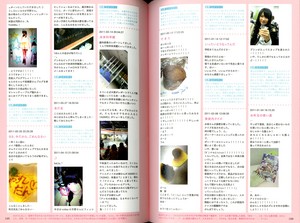 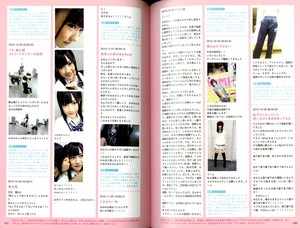 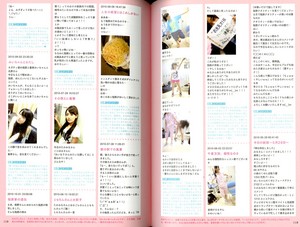 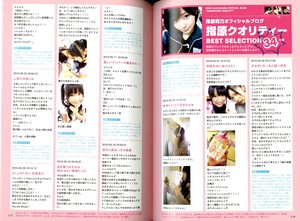 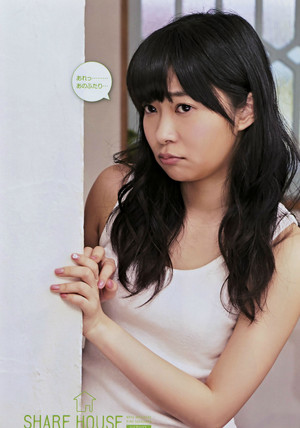 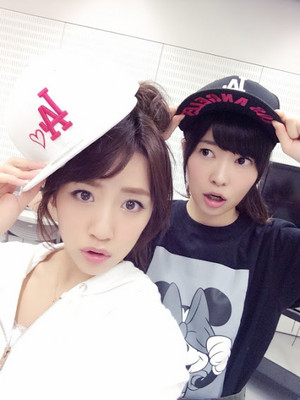 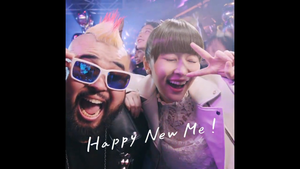 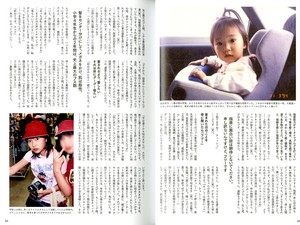 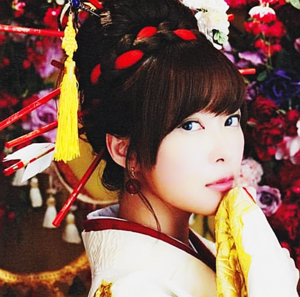 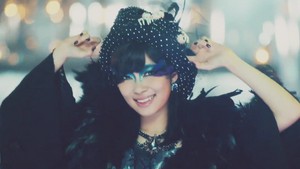 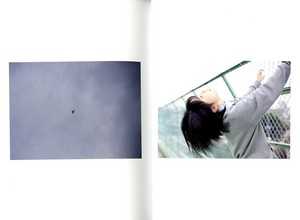 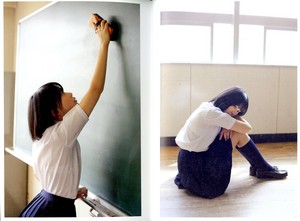 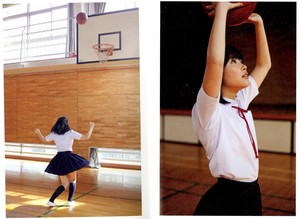 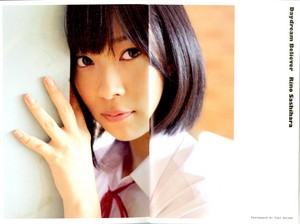 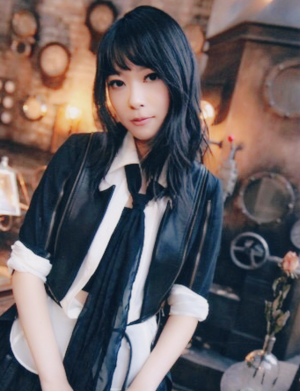