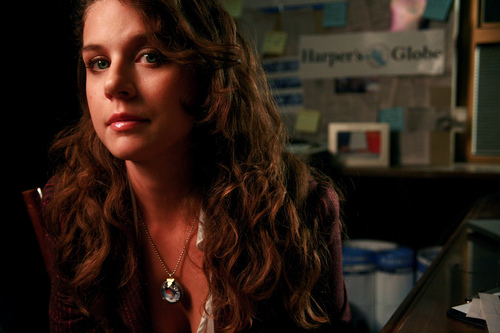 Melanie!
added by katie11
Melanie Merkosky!
posted by Rachael17
Melanie Merkosky was born on April 7 1986. She is a canadian actress and video blogger. she is best known for her work potraying Jennie in the internet series lonelygirl15.

She has had parts on Runaway, Slings and Arrows, and American Pie Presents The Naked Mile. In 2009, She is starred as Robin Matthews on the web series Harper's Globe, which is an extension to the TV series Harper's Island.