1
Anna and Elsa Swimming in Trouble
posted by themrjoker
Note: frozen is owned por Disney, not me. I hope that tu have fun lectura and feel free to comment.

Princess Anna and queen Elsa were relaxing in the living room of the kingdom. Anna asked "Do tu miss swimming?"

Elsa dicho "Well I guess I do."

Anna dicho "Well my related friend I have a answer to your problem."

Anna dicho "Yes. We haven't swam in months, but don't worry. I found a private lake near the kingdom that'll be perfect for us."

Elsa dicho "Are sure it's a private lake? I don't wanna share a lake with like 50 people."

Anna dicho "Don't worry. I've been to this lake a few times. Nobody ever goes there. Lets check it out."

Anna and Elsa told the kingdom workers about what they were doing. There was no business to do so the 2 sisters were allowed to go. Anna grabbed a bag that she brought with her.

Anna and Elsa walked out of the kingdom. Elsa asked "How far away is the lake?"

Elsa dicho "That would take a long time for us to walk to."

Anna dicho "I wish the lake was closer by."

The Duke of Weselton was nearby, because of a business deal he had with a company nearby.

Anna dicho "Actually the lake might be 5 miles, but if we run it might not take so long."

The Duke of Weselton laughed and stated "You silly fools are wasting your time which I don't mind. In fact I won't tell tu that there's a unpopulated lake half a mile away."

A short time later the 2 sisters were near the lake. They stood in front of some trees so tall that they could barely see the lake. Anna opened up the bag that she brought with her. She pulled out 2 towels.

Anna replied "I'm sorry, but they were in the washing machine."

Elsa asked "Then what should we do?"

Anna dicho "Skinny dip. There's nobody else around so we'll have privacy."

Anna and Elsa took off their clothes and put on the towels. Anna dicho "I'll race you. The first one that gets into the water first wins." Elsa nodded.

The 2 sisters started running. They were both running well, but Elsa suddenly stood still. Elsa tried to speak, but por then Anna was in the lake. Anna asked "Why did tu give up?"

Elsa nervously dicho "We're not the only ones here." Anna looked around and realized that a bunch of people were at the lake. The Duke of Weselton tricked them into going to a public lake.

Anna dicho "This probably isn't a private lake." Thankfully Elsa had a towel on and Anna went into the lake so fast that nobody saw her. Anna whispered "I need help Elsa."

Elsa dicho "Don't worry." Elsa walked up to the lake and handed Anna the other towel. Anna put on the towel before any of the other people saw her.

Anna asked "What should we do?"

Elsa replied "Escape before we make ourselves look like fools. We'll get dressed behind the trees."

Anna and Elsa were so nervous that they ran. They went behind the trees and got dressed before being seen.

Anna dicho "We could go to a unpopulated lake."

Anna and Elsa went home. 1 of the maids asked "How was your swimming day?"

Anna replied "Special, but not in good ways."

A week had gone por since Anna and Elsa's accidental visit to the public lake. The 2 sisters wanted to actually swim. Thankfully Anna had a plan.

Anna walked into the living room of the kingdom and stated "We should go swimming today."

Elsa dicho "But I don't want us to make another embarrassing mistake."

Anna tried to calm Elsa down por saying "I went to a nearby private lake yesterday so I know how to get there. Plus it's not that far away."

Elsa asked "Are tu sure it's not a public lake?"

Anna replied "I hanged out there for hours yesterday. Nobody came by. Please trust me."

Anna grabbed the towel bag. She and Elsa started walking to the lake. The Duke of Weselton saw them and asked "What are tu 2 monsters up to?"

The Duke dicho "You're probably going to go to that ugly lake nearby. Everybody avoids that plain looking place."

Anna dicho "I'm thankful for that." Anna and Elsa continued walking while the Duke angrily stared at them.

About 15 minutos later Anna and Elsa were near the lake. Elsa dicho "Thankfully the river is close enough to home. I hope tu brought our swimsuits this time."

Anna replied "I count on tu to remember these things instead of me. Don't worry. Nobody uses this lake. We don't need swimsuits."

Elsa asked "Are tu completely sure nobody will be there?"

Anna replied "I've been at this lake 6 days in a row and I never saw people. I promise we'll be okay."

The 2 sisters were almost at the lake so they got undressed. They put on the towels and started running to the lake.

Anna dicho "I'll get to the lake before tu do."

Elsa replied "I might beat tu there this time."

Anna and Elsa arrived at the lake. They took off their towels. Elsa heard noises. People were starting to hang out near the lake. The Duke of Weselton had lied to the people about the lake area being a great place for picnics. There weren't any tables for the people to have picnics on, but the area had a good view of trees and even a arco iris so the people stayed.

Anna was about to get into the lake. Elsa whispered "I heard people." Anna and Elsa looked around and saw the people. The 2 sisters were so scared they could barely move.

Anna and Elsa managed to run to their towels and put them on before the people saw them. The 2 sisters breathed sighs of relief.

1 woman saw the 2 towel clad sisters and dicho "It's the princess and queen."

Elsa nervously dicho "Hi. It's nice to meet you."

A different woman dicho "You 2 should registrarse our picnic."

Anna dicho "I'm sorry, but I'm afraid we're underdressed for even that. Please excuse us."

Anna and Elsa walked out of the lake area and got dressed.

On the walk inicial Elsa dicho "Most embarrassing día ever." The Duke of Weselton overheard her and laughed.

Since the last 2 times Anna and Elsa went to a lake didn't work they decided to go an actual swimming pool this time.

Anna dicho "The lakes have pretty vistas of nature, but tu suggesting to go to a swimming pool is a better idea."

Elsa dicho "Thank tu Anna. I made sure to bring our swimsuits."

Anna replied "Thank goodness for that."

Anna and Elsa went to the female changing room and got on their swimsuits. Anna wore a green traje de baño and Elsa wore a blue swimsuit.

Elsa gently went into the pool, but Anna jumped in. Anna dicho "That was wicked fun."

Elsa replied "That was wicked crazy."

The Duke of Weselton asked "What are tu monsters doing here?"

Anna replied "Swimming of course. What are tu doing here?"

The Duke dicho "I didn't know that this was a swimming pool."

Elsa asked "What did tu assume it was?"

The Duke replied "I thought it was a water museum."

Anna and Elsa swam around. They hadn't swam in months so at first they weren't swimming that great, but later on they started swimming much better and even faster.

Anna dicho "Lets find out which of us can swim to the end of the pool the fastest."

Anna and Elsa swam faster than ever before. They felt colder as they reached the end of the pool.

Anna dicho "We both swam so fast that I don't even know which of us won."

Elsa replied "We both did a good job." Elsa looked down and whispered "I lost my swimsuit."

Anna stated "I feel like I lost a traje de baño too." Anna looked down and dicho "I did."

Elsa dicho "We swam so fast that our swimsuits slipped off."

Anna and Elsa looked around for their swimsuits. The Duke of Weselton grabbed them out of the pool and dicho "I don't know who these used to belong to, but now I can sell them." The Duke walked out with the swimsuits.

Anna dicho "Nobody can see our bodies while we're in the swimming pool so we're okay."

Elsa asked "But how are we supposed to get to the female changing room without people seeing us?"

Anna thought about it and dicho "I have an idea, but it's crazy."

Elsa was nervous. She asked "What will we do?" Anna whispered her plan to Elsa.

A few minutos later the 2 sisters both rolled like a ball. They rolled out of the swimming pool. Doing that got them más attention from the people, but it saved anybody from seeing too much. They rolled to the female changing room.

Anna dicho "Wow. That was so much fun. Do tu wanna try that when we're at the kingdom?"

Elsa replied "Most embarrassing moment I've ever had."
top5678 likes this
top5678 cool that is so awesome
Rihanna312 wtf did I just read... 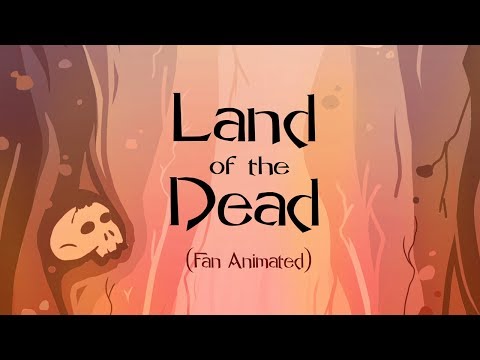 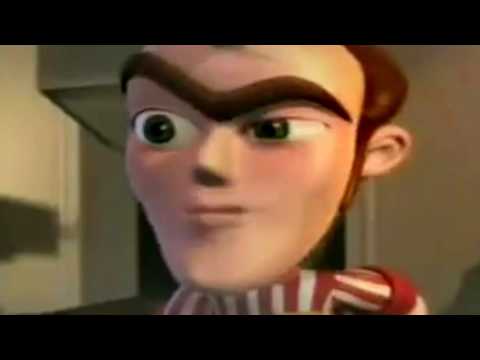 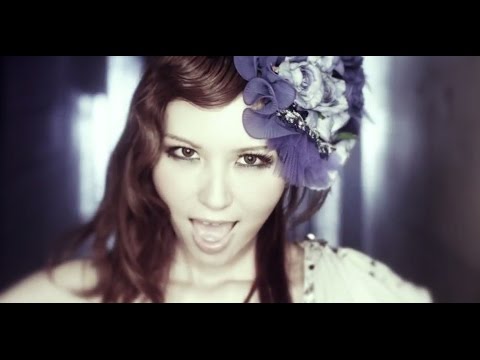 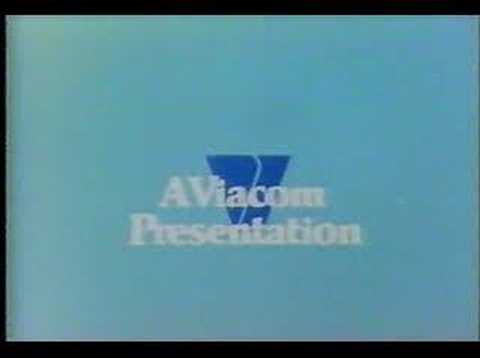 THE VIACOM V OF DOOM!!!!!!
added by aldrine2016
DO NOT WATCH FOR THOSE WHO ARE SCARED OF THAT BLUE MONSTROSITY!!!!!
video
misceláneo
crazy
randomness 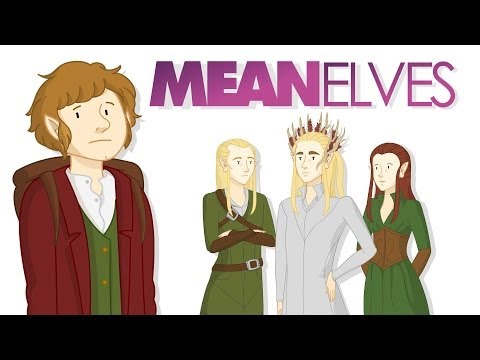 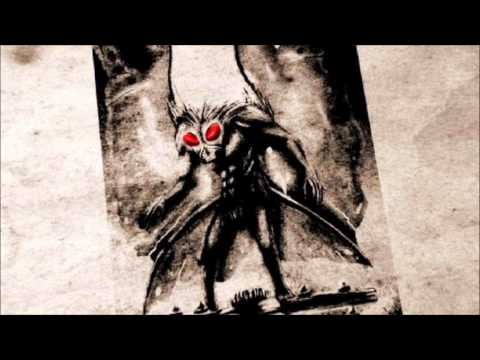 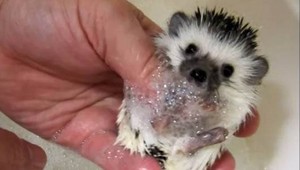 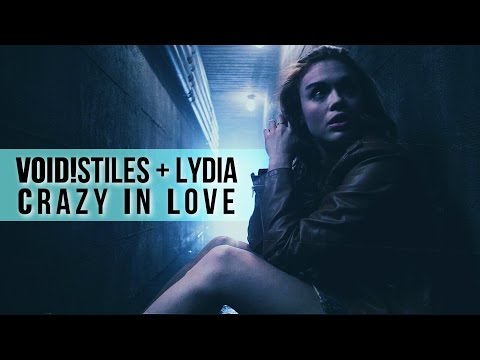 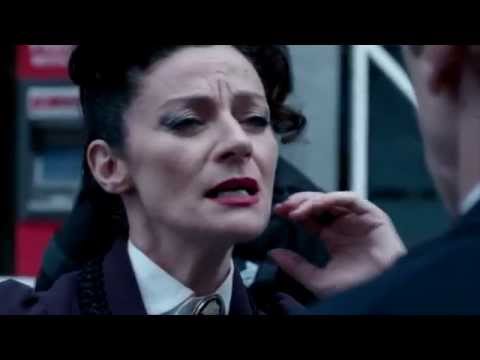 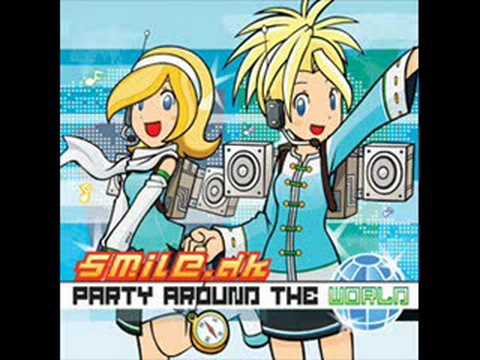 Catchy song that was stuck in my head
added by suck_toad
Do tu ever get that weird catchy song stuck in your head at school o work, o somewhere where it's really inconvenient? Well, that happens to me all the time. Here's one of the songs.
video
música 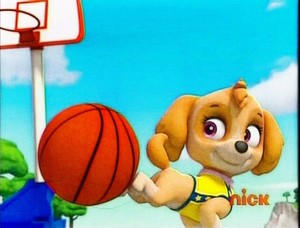 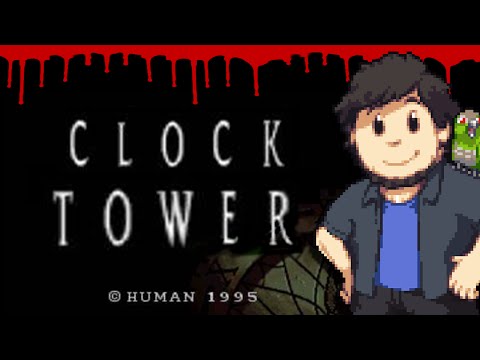 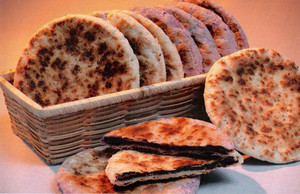 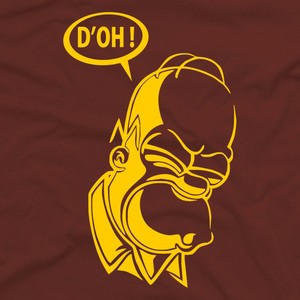