Dream I have 36
posted by bigmanguy
December 15, 2009, today is my 1st VIP fan experience and I can’t wait to meet some of my fans backstage. I left the stage after the concierto and went backstage to wait for them. I was listening to my ipod when the staff let a group of girls in and there was a 4 año old boy with his father. I didn’t notice them because I scrolling through my songs. Uncle Frank said” hola A.J, out with the ear buds tu have visitors. I pulled them out and said” sorry about that guys”. I said” tu can come over and sit siguiente to me”. The three girls sat on the sofá with me and the little boy said” there’s no room for me to sit”. I said” yea there is buddy” and put him on my lap. He was stunned as he looked up at me. One of the girls said” hi my name is Molly and I made this for you”. She passed me a scrapbook and I started flipping through the pages. It was filled with fotos of me with my dad. As I looked at the pages I could feel the tears roll down my face all I could do was think of his song she’s out of my life. I never thought that I would sing that song about him this soon. I pulled myself together the best that I could and said” thank tu for this wonderful gift”. I signed their posters and took pictures with them. I said” I hope tu guys had fun” and gave each of them a hug before they left. I picked the boy up and he gave me a kiss on the cheek. When they were gone I sat down and put my head in my hands. Uncle Frank sat down and patted me on the back saying” tu O.K. kid”. I said” I wish he was here to see all this, it’s hard without my best friend”. He said” dad would have cracked up watching tu drink that protein drink”. I looked up and said” could tu imagine the two of us cooped up on that tour bus for hours”? He said” it would be destroyed already from all the water balloon fights”. I said” I don’t understand why I had to wait until after he was gone to get my fame”? Uncle Frank said” he wanted to make sure tu had a childhood"!!!!
December 24, 2009 I’m on my inicial today and I am SO HAPPY. I still think that it is cutting it close coming inicial on navidad Eve. I said” yes, were almost home”. As we pulled into the driveway Blanket ran up to the bus. I jumped out and scooped him into my arms. He was crying and he dicho the words I have feared my whole life…” Grandpa just hit me”!!!!!!! I dicho furious” where did he hit you”? He pointed to his back and I took off his shirt. I could see the imprint of Joe’s hand on his back and Blanket said” Grandma took Prince and Paris to buy my gifts”. I stormed to the door but it was locked and said” why is this locked”? he said” Grandpa dicho he does not want to deal with me and put me out here”. I couldn’t find the key that we keep outside and Blanket said” I wish we had a paper clip to unlock it with”. I said” forget that I have an idea”. I kicked the door as HARD as I possibly could and knocked it down. Blanket said” omg….that was so cool. Joe went to the door; before he could say anything I pushed him to the wall. I punched so hard that he fell through the dry wall. I said” Don’t EVER GO NEAR ANY OF THEM AGAIN tu ASSHOLE”. The cops came and took him to jail and I picked Blanket up. He said” tu have a black eye A.J”. I said” I don’t care, all I care about is that tu are OK”. Soon after Grandma walked pulled into the driveway and I heard Paris say” Grandma someone broke down the door”! She went inside with Prince and he stared at the hole in the muro saying” wow”. Grandma yelled” Joe where are you”. I went out there and said” you’ll have to call the jail if tu want to talk to him”. Paris and Prince gave me a hug, Paris said” what happened to the muro and your eye”? Blanket was shirtless and Grandma the mark on his back. She said” that is from Joe”? I shook my head yes and she said” what did tu do to him”? I said” well first, he would not let me in the house so I had to kick the door down and then I kicked his ass”. Later on I laid in Blankets cama and read him the night before Christmas.
kimijonas awwwww this is cool, thanks.
blank_et [b] (._.) akuda no ojii-san [/b]
bigmanguy this was the 1st 1 that made me cry!!!!!!!!!!!
kimijonas awwwwwwwwww :(
bigmanguy the scarpbook was so sad 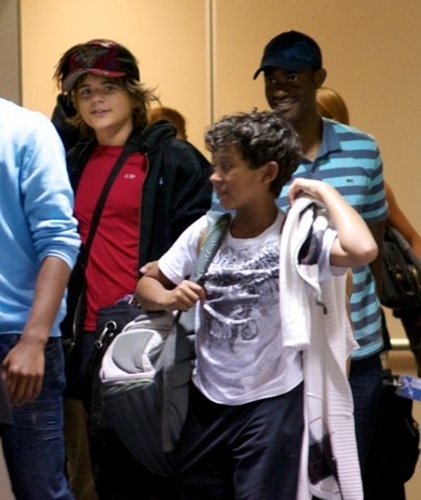 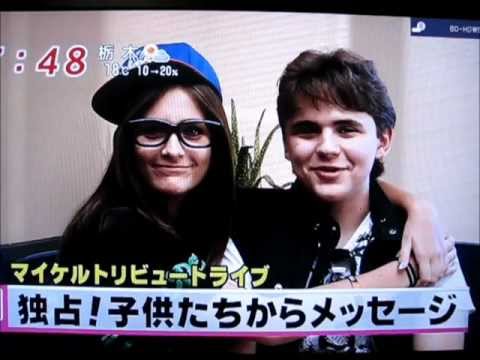 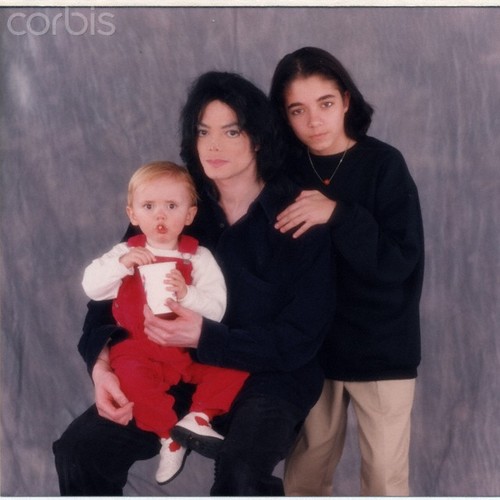 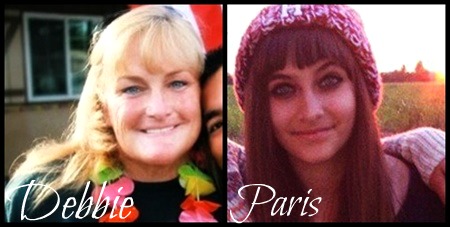 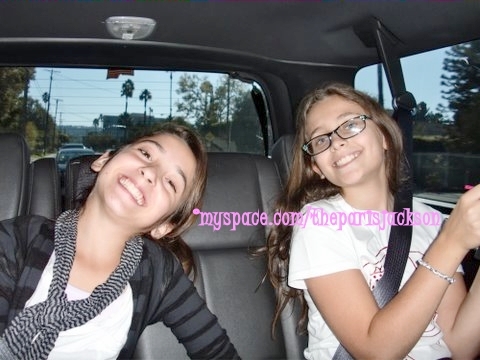 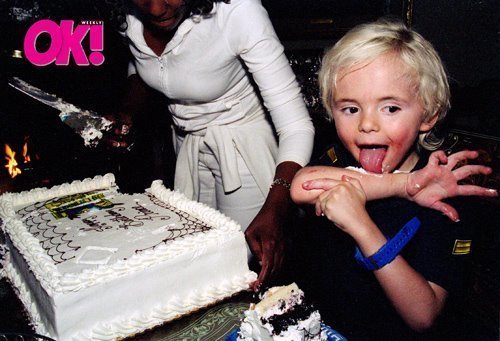 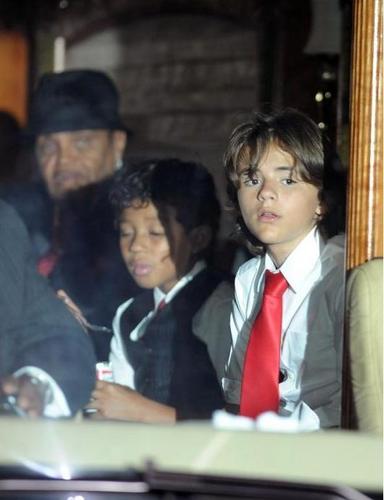 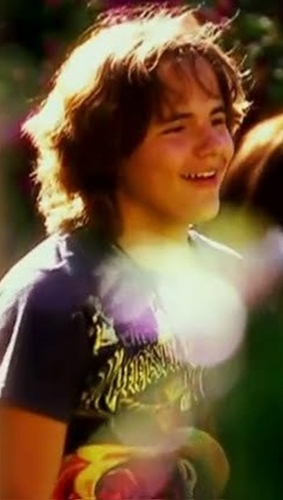 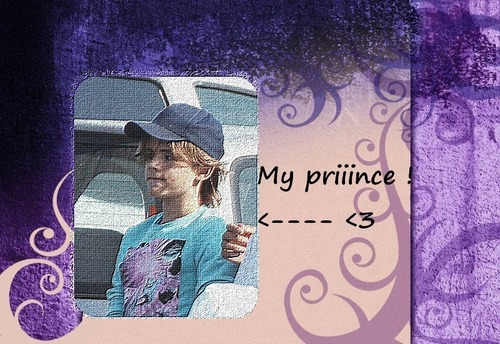 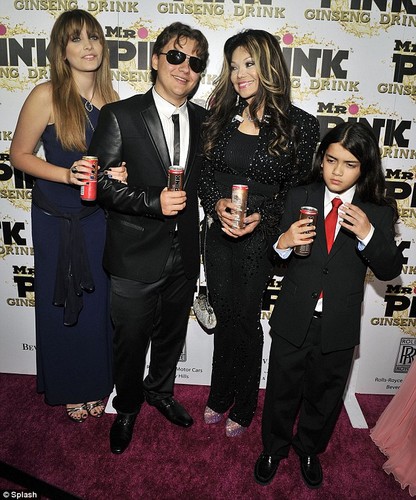 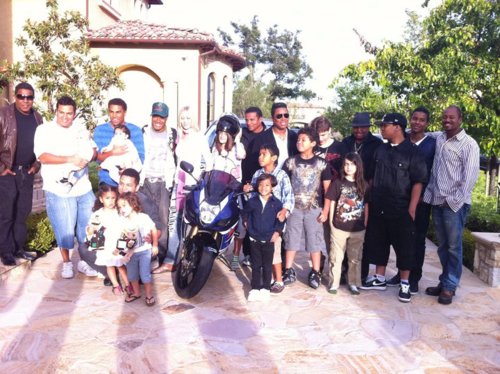 1
The Whole Family
added by princeemjj 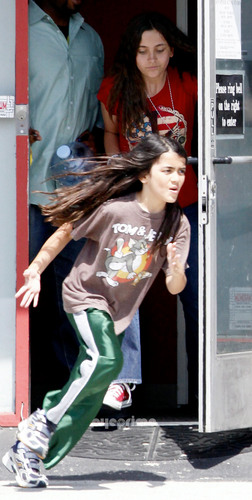 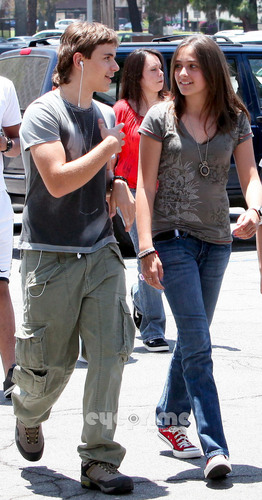 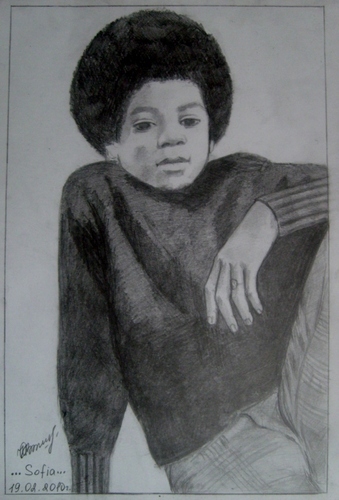 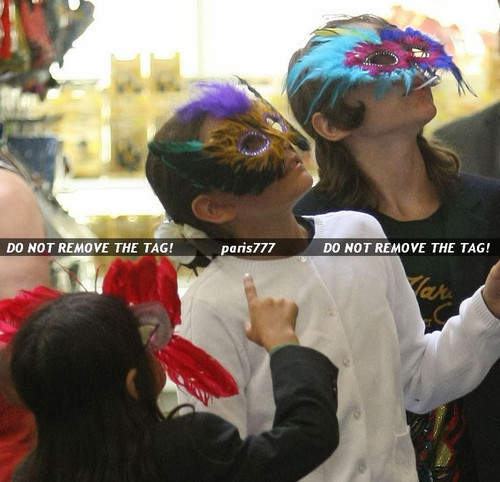 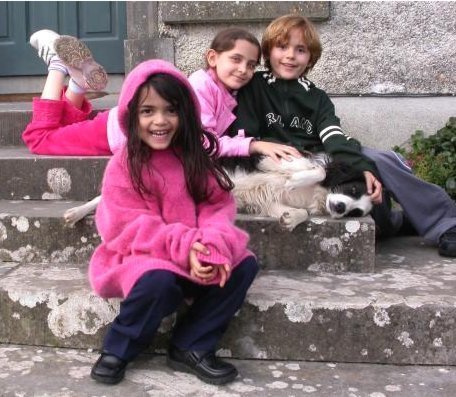 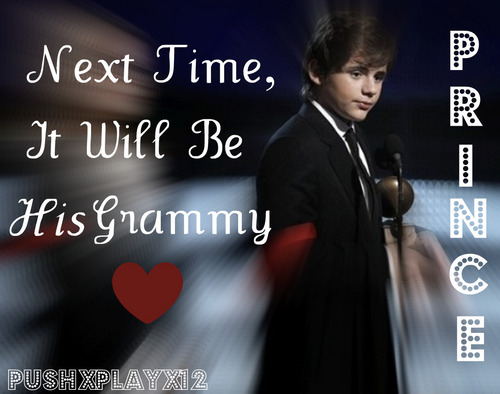