1
Dream I have 33
posted by bigmanguy 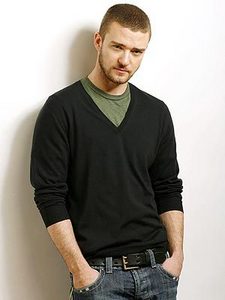 October 18 it’s the día I start rehearsals for my legacy tour and we were on our way to the local concierto arena. Uncle Frank was in the car and said” siguiente week I lined up a meeting for tu with a costume designer.” I dicho as I shut the car off” sounds good to me”. We got out of the car and went inside the building. As we walked down the hallway uncle Frank said” I already picked your backup dancers, and I think tu are going to like them a lot”. I opened the door and said” why do tu say that?” I looked up and saw all of the dancers my dad had picked for his This Is It tour. I looked at Uncle Frank and said” you’re not being for real are you”? I ran up to them and gave each of them a hug. I looked around and did not see dad’s guitarra player and said” where is Orianthi”? Uncle Frank said” she became a singer so she can’t be here but, she dicho that she will be at your first concert”. Uncle Frank said” there is someone here that I asked to give tu a pep talk, come on”. I turned around and looked up, standing there smiling at me was my idol Justin Timberlake. I started to stutter and said” hi Mr. Timberlake”! He gave me a hug a said” tu don’t need to call me that, after all tu are my biggest fan”. All the guy dancers started to laugh because I was blushing. They all knew me as Michael’s rough housing tomboy not a Justin Timberlake groupie. Then uncle frank dicho the most embarrassing thing ever. He said” I remember when Alanna was two years old and Mike was trying to get Alanna to stop using pacifiers, so he dicho if she took out the one that she had in her mouth out and gave it to him he would buy her your new cd, let me tell tu after he dicho that she couldn’t get that binky out of her mouth fast enough”. I gave Uncle Frank a look and asked Justin for his autograph. After Justin left I turned to Uncle Frank and said” seriously Uncle Frankie why would tu bring that up”? He said” would tu have me say how daddy used Justin as a bribe for toilet training”? The guys started to laugh and I couldn’t help but laugh with them.

I HAVE TO WEAR THIS THING!!!!!!!!
October 25 the costume designer is coming por the concierto arena today. When he showed up he said” hi my name is Trey”. He put a stack of costume prototypes on the steps. I stared at one of them and he said” that is the Thriller costume”. I picked it up and when into the bathroom and put it on. When I came out I could hardly mover in the red leather pants. I was cracking up as I waddled to a chair. I dicho “how am I supposed to dance in this thing if I can’t even walk in it”. Uncle Frank said” tu will just have to get used to it, if your dad could do it tu can to”. I said” yea ok will someone please help me up”. Uncle Frank laughed as he helped me out of the chair. 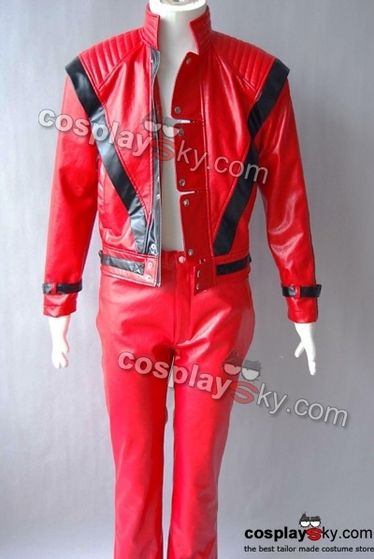 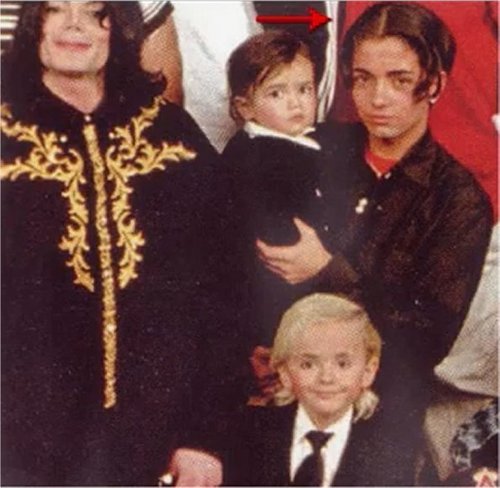 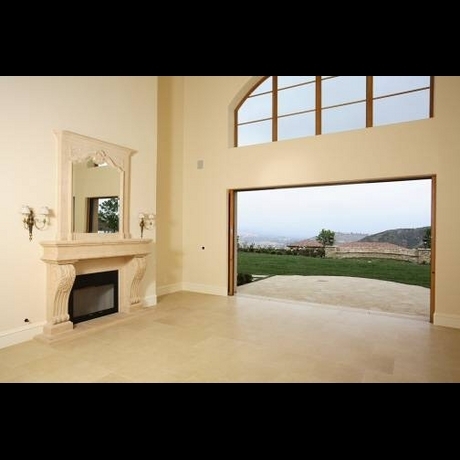 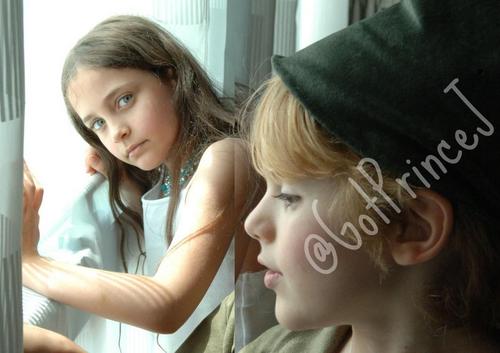 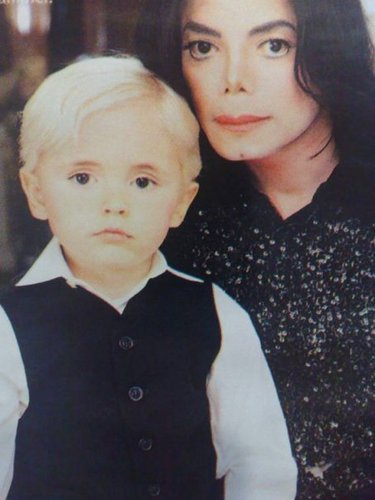 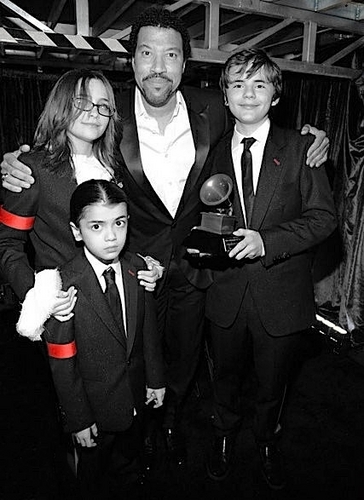 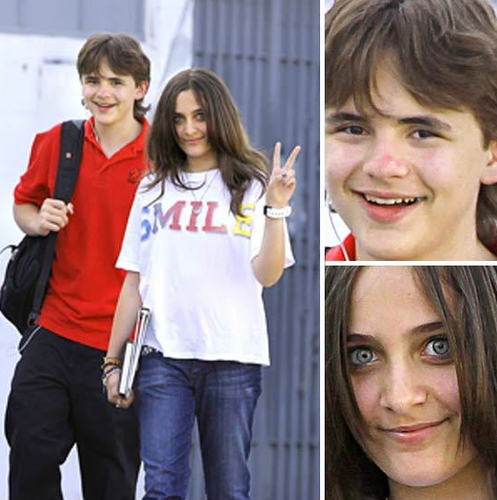 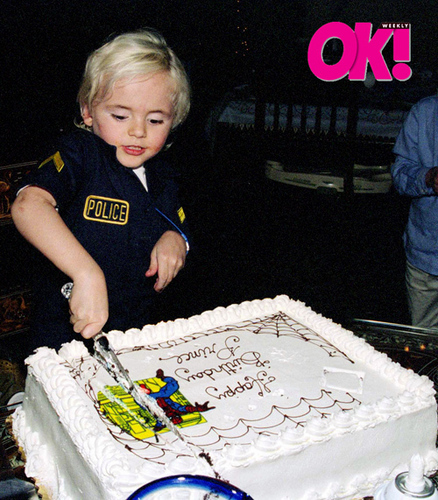 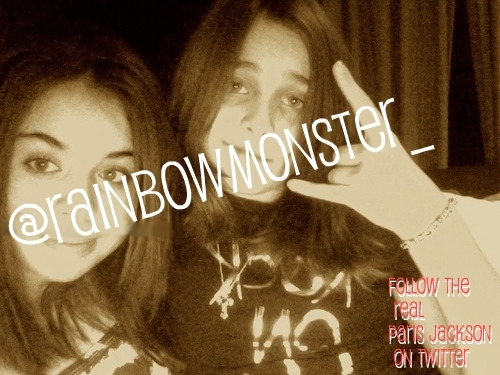 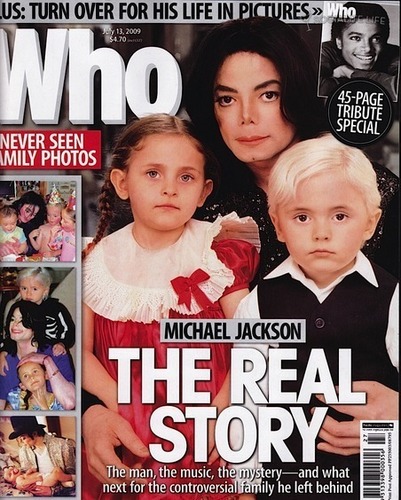 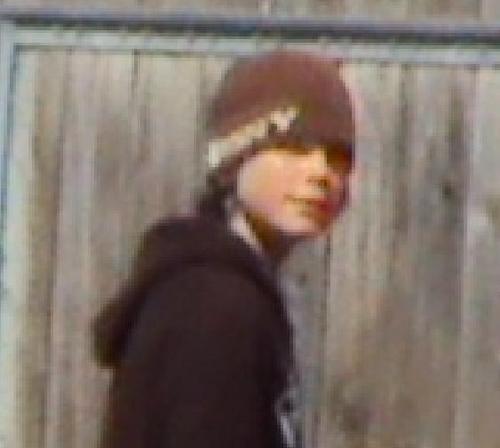 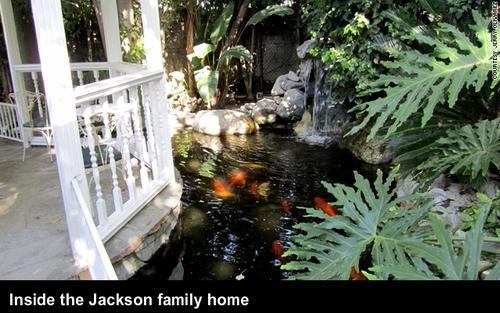 2
Inside the Jackson family inicial
added by PrinceMJluv 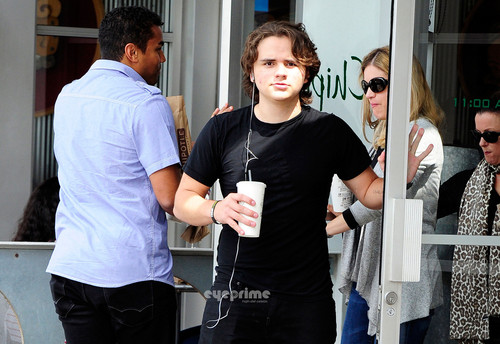 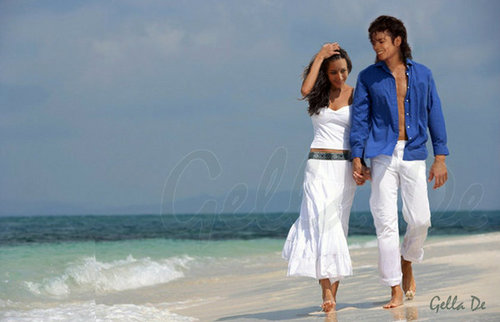 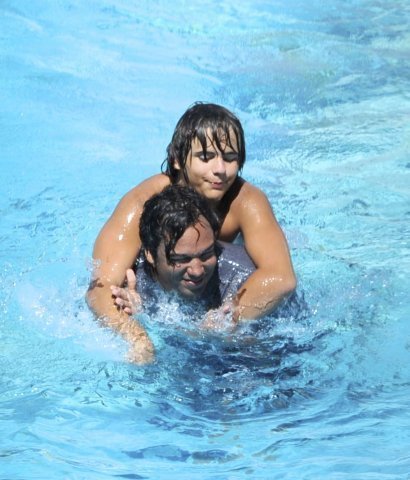 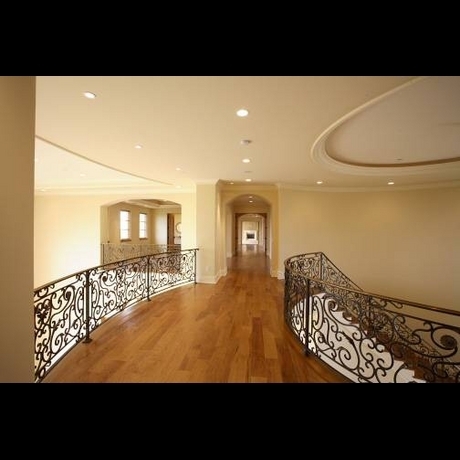 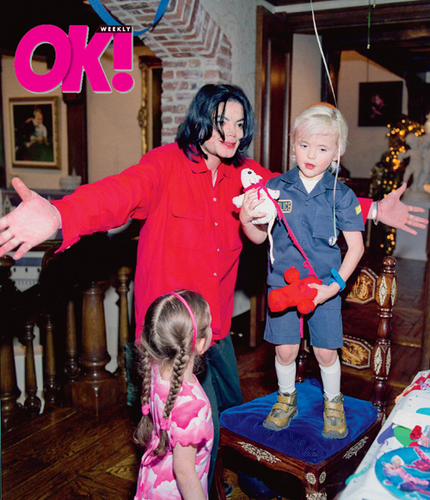 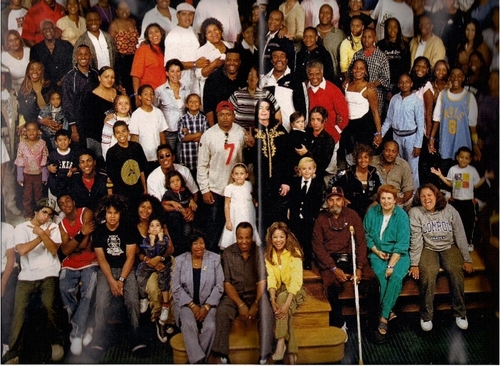 2
The Jackson family
added by MJlover72 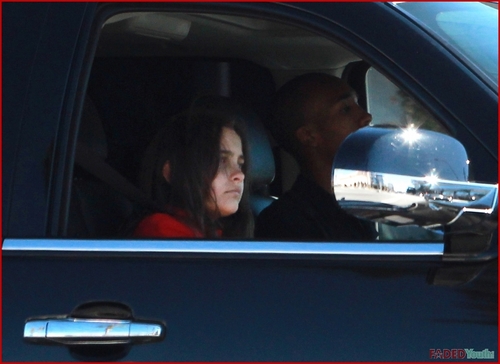 paris behind school
added by German_Raquel 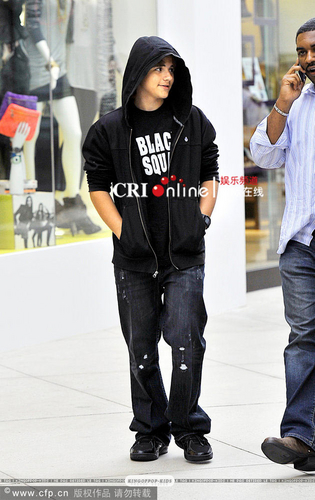