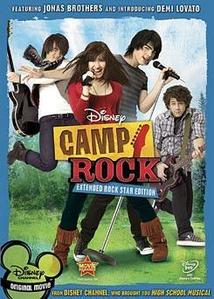 Camp Rock
Camp Rock is the story of Mitchie Torres, a talented singer and songwriter whose dream is to attend Camp Rock, a very prestigious and expensive camp for music. Her mother helps her daughter get into the camp por getting her catering business a summer job at Camp Rock and gets a discounted rate. The only way Mitchie can attend is if she helps in the kitchen. When she arrives at camp, she becomes friends with Caitlyn Gellar, but lies her way into a friendship with queen Bee Tess Tyler and her "best friends" Peggy and Ella. Pop estrella Shane Gray is also sent to Camp Rock por his band mates, Jason...
continue reading...
3
rihanna - Take A Bow
posted by RihannaOfficial 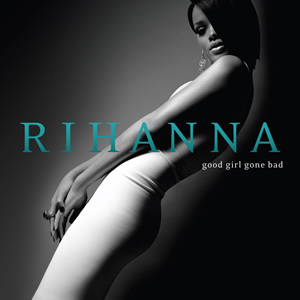 Well, when i 1st heard Take A Bow. Something in that sing makes rihanna who she is now. Most of all i like all lyrics in the song......
How about a round of applause?
Standin ovation...
Ooooh
Yeah yeah yeah yeah

But tu put on quite a mostrar
You really had me goin'
But now it's time to go
Curtains finally closin'
That was quite a mostrar
Very entertainin'
But it's over now
Go on and...
continue reading...
arrendajo, jay z and beyonce pull in megabucks together
posted by 22rickycarol22
If the couple who makes millions together, stays together then jay z and Beyoncé have a long (and rich) future as Mr. and Mrs. According to Forbes, the hip-hop king and R&B queen collectively made $162 million in the past year, topping all the other celeb couples who also make big bucks. Will and Jada Pinkett Smith took the No. 2 slot, with $85 million earned together, while David and Victoria Beckham rounded out the parte superior, arriba three with annual earnings of $58 million. “Naturally, powerful people tend to gravitate toward other powerful people,” clinical psychologist and celebrity researcher Jim Houran tells the magazine.
More Cards
1234567891011