The Return of Melvin - A Master Quest fan Fiction
posted by 15sturmelle2
"Ash, Brock, and Misty were on their way through to Olivine City when they saw a mean woman throw Melvin out of his tent after failing to warm his audience up instead of cool them down. "How do tu except yourself to make an honest buck if tu can't preform in front of all those people? Honestly, i don't know why i hired tu to begin with. tu can't even make Pidgey appear from your hat with the touch of a wand". replied Melvin's manager "I just need some pratice to get it....." Melvin began to say before getting his hat thrown in his face as his manager walked off. Ash, Brock, and Misty arrived in time and Ash asked her if she was being just a little too hard on him, to which she coldly told Ash to mind his own business, which Ash simply shrugged off and continued to get involved anyways, which resulted in Melvin's manager throwing a flyer that had been lying around on the ground in his face. por the time he got it off his face, she left. After she left, Ash helped Melvin to his feet. "Don't feel bad. Even if she doesn't think tu can't be sucessful, we certianly do. And we'll do what ever we can to help". replied Ash Thank tu Ash. I appreciate tu supporting my career as a magician. replied Melvin "We'll all help tu out. replied Brock "Yeah. We'll support tu 100% of the way. replied Misty. (The siguiente day) The siguiente día was opening día and already everyone was lining up to watch the show, including Team Rocket, who were in disguise to blend in and avoid being seen por Ash, Misty, and Brock, with Jessie in disguise as Melvin's manager, James in disguise as Melvin's male manager, and Meowth in disguise as a a blind beggar. "You think the guy at the door is going to fall for my disguise? asked Meowth "Of course. We'll be able to get tu past the man at the door with no problem. replied James (Inside the circus) "Melvin's first and segundo acts were a sucess and he made a Marill magically appear with a tap from his wand during the first act and made a flock of Pidgey appear from his hat during the segundo act. Although Ash, Brock, and Misty were unaware of it, Team Rocket were sitting in the audience, thinking about their plan to steal Melvin's multiple Exeggutor. After much waiting around act after act, Team Rocket finally decided to put their plan in action and estola Melvin's Exeggutor and the other Pokemon, which included an Oddish, a Weepinbell, an Electrode, a Cubone, a Machoke, a Flareon and an Ivysaur. Ash, Brock, Misty, and Melvin ran outside and saw Melvin's Exeggutor in a net hanging underneath the basket of Team Rocket's Meowth balloon. "You arrived right on cue. tu have just the last ticket needed to take back to our boss." replied Meowth "Let me guess -- my Pikachu?" asked Ash "That's right. Did tu honestly think we'd leave with just all these Exeggutor?" asked Meowth "You're not getting my Pikachu" replied Ash "Too late. We already did. And now we must be on our way." replied Meowth "Totodile! Use your Water Gun! replied Ash
Totodile used Water Gun, hitting Jessie in the face, dropping Pikachu's shock proof glass jar. With pikachu seguro from Team Rocket, Ash had Bayleef use Razor Leaf to free the Exeggutor and the other circus Pokemon and pop a hole in the balloon. After crawling out from the deflated remains of their balloon, Jessie sent in Arbok to battle. I think we should do a tag team effort on this one. replied Ash, stepping adelante, hacia adelante I agree. Let's team up and help stop Team Rocket. replied Melvin Bayleef! Exeggutor! Razor Leaf! shouted Melvin and Ash at the same time Both Exeggutor and Bayleef launched their Razor Leaf at Arbok, leaving it somewhat down for the count. Three can play at that game. Victreebel. Get in there mostrar Bayleef and Exeggutor who's boss. replied James Victreebel was sent out and as usual, preferred to chew on James's head rather than battle. Arbok got back up in time to registrarse Victreebel in fighting back against Bayleef and Exeggutor Arbok! Use your Tackle attack on Bayleef! ordered Jessie Bayleef! Dodge it! replied Ash Arbok made a lunge for Bayleef, hoping to tackle it and missed, instead tackling Victreebel. Bayleef saw its advantage and sent Team Rocket blasting off with Vine Whip (Later that afternoon) "Good bye and thanks for rescuing my Exeggutor." replied Melvin
shhays likes this
2
Pokemon Live! character countdown results
posted by Windrises
Pokemon Live! is a live action musical play that is based on the Pokemon anime series.

The plot of the play is Ash, Misty, and Brock trying to save Professor Oak and Ash's mom who have been kidnapped por Ash's mom's ex-boyfriend, Giovanni. Meanwhile Jessie, James, and Meowth try to capture Pikachu. This play finally has the main hero of the Pokemon franchise (Ash) battling the main villain (Giovanni).

Here are the results: 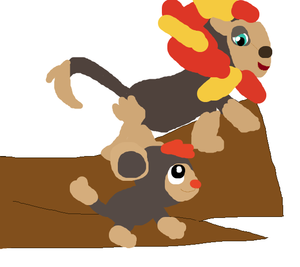 Your journey has only begun
added by KiaraFan 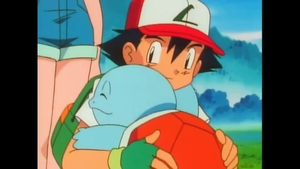 Pokemon
added by abcjkl
1
Lance x Silver
posted by Kage199
Part 1 Breakfast comes with Kisses
Retired from his job as champion ,Lance still did daily training with his Dragonite in the Dragon's Den.Some days Silver, the young ,admirable trainer would be there training before him.
One Wednesday Lance asked the dragon master if he could stay the night at the house in the center of Dragon's guarida, den because he was training till late at night and was tired .The dragon master told him to watch over dragones guarida, den on Thursday so he could go visit his family in violeta City.
* the siguiente morning*
*ring * ring*"Hello . Why are tu calling this early Ethan? "
" Ummmm...
continue reading... 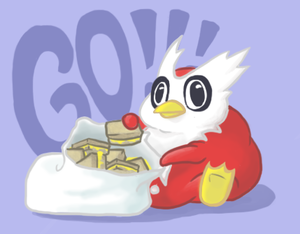 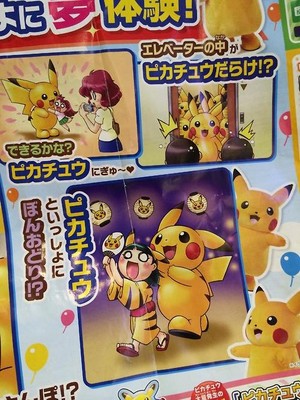 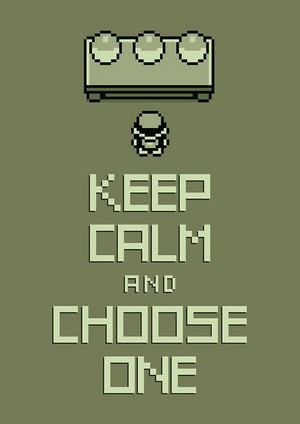 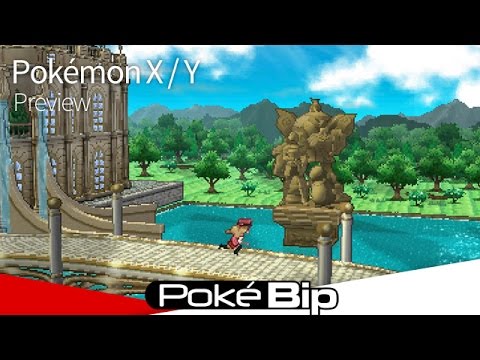 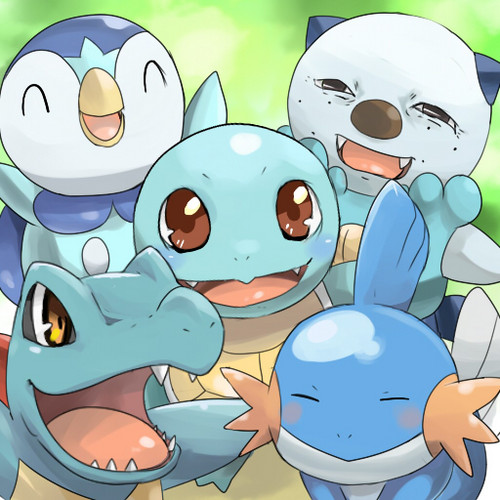 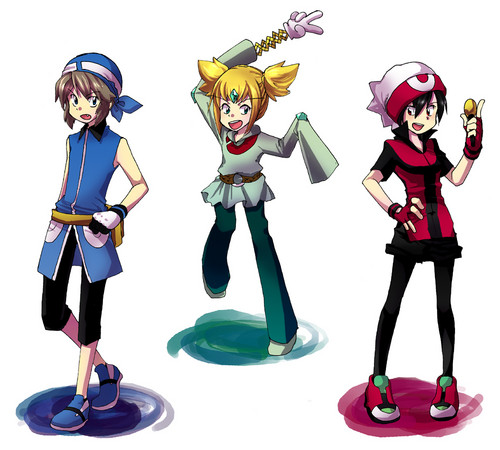 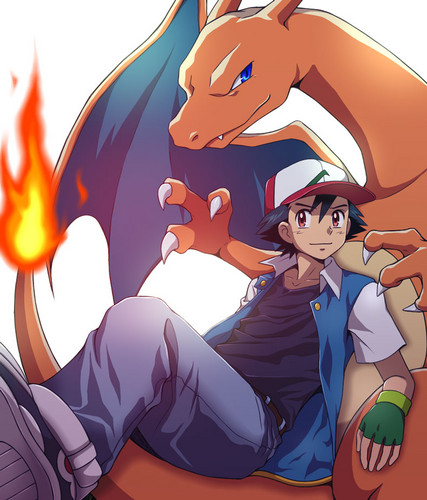 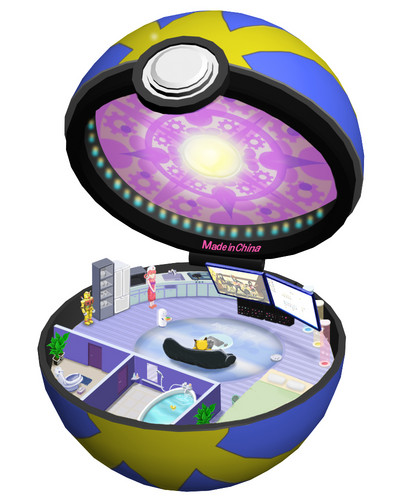 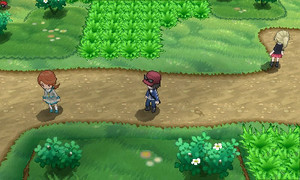 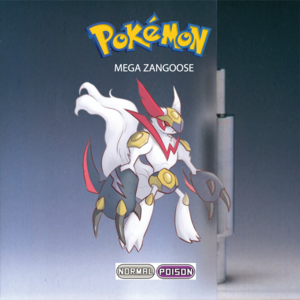 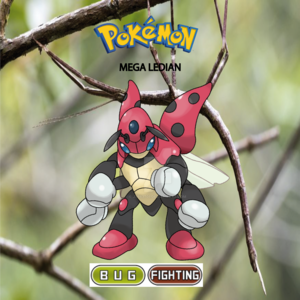 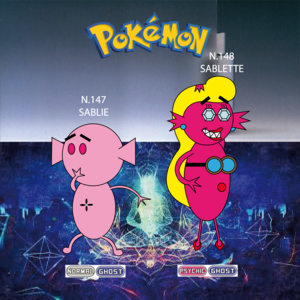 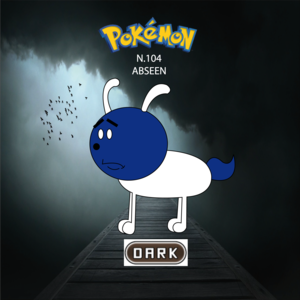 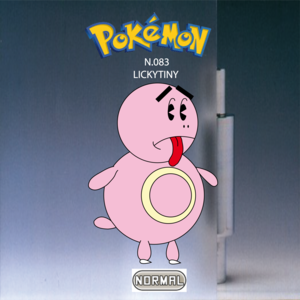 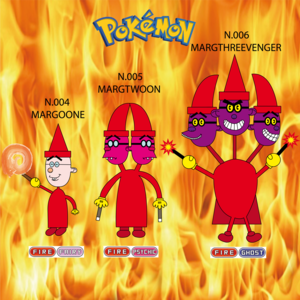