"Damn, where are we now?" I dicho as I limped over to a pole which I leaned on.

Something o someone tapped me on the shoulder. I looked up. Skipper!

"Hello." Skipper said, as he hugged me and Kowalski with warm smiles. Then his smile faded when he saw my foot. (That was cut off.)

"It's a long story." I assured him. He nodded slowly. Then he led us to a small muro were, Rico and Private were sitting.

They smiled. "Hey!" they dicho in unison.

"Wait! So tu guys were here how long?" I asked, and moved closer with a hopping foot.

"So tu guys don't know a way out?" Kowalski asked.

Private pulled something from behind him. "I did find this tape recorder when I woke up, but I didn't play it yet." And with that he pressed play.

They came quickly. King Julien kicked them through the penguins pescado bowl hole, and that's when he saw the Movie Play 3000. He pressed the button, not knowing what he had done. But for the Lemurs.....

"How did tu know about this?" He asked with anger.

I was silent. The memories flew through my mind. This time he shook me. "HOW!"

"THIS IS NOT FREAKING GAME!" he stopped shaking me and looked at everyone else.

Kowalski looked blank at his leader and shifted side-to-side. Skipper then turned back to.

"THIS WHOLE THING IS A GAME!" I shouted again. Everyone was quiet. "The freaky man is Jigsaw, he wants to see if we can survive, thats the game! We have to play por the rules!"

It was now time to get the plane down. Rico hacked up some knives & the penguins were carefully slicing the vines that were holding the plane in the tree. "OK! This bird's about to fall! Everyone stand back & prepare yourselves!" Skipper announced to the crowd of lemurs down below. Julien, on the ground, dicho to Maurice, "What bird? I see no bird..." Suddenly, with a lurch, the plane fell.

It wasn't as bad as was predicted. Once it hit the platform, it bounced once, & landed with a thud. The lemurs then began cheering. The penguins leaped down from out of the trees...
continue reading...
1
The Antarctic Mission: Scene 15
posted by peacebaby7
Antarctica

Skipper: *blocks siguiente punch* "What are tu doing!? Explain yourself!"

Private: "You were there! It's all your fault!"

Skipper: "I was where!? Private! I still don't know what you're talking about!"

Private: "You were there! When my mother died! If tu hadn't been there she'd still be alive!"

Skipper: "Look, kid! I don't know what you're talking about! I wasn't even conscious when my parents died!"...
continue reading...
2
The Antarctic Mission: Scene 14
posted by peacebaby7
Antarctica

Skipper: "Don't worry Private, I'll bring up a segundo round for you."

Private: Not much further now...just a little more...

Kowalski: *jumps out of water*

Rico: *jumps out after*

Kowalski: "Oh. He does that sometimes. He goes to think about...
continue reading...
1
New to the Zoo... (Part 5) The last scene...
posted by peacebaby7
Outside Marlene's Habitat...

Marlene: "...I really enjoy swimming, dancing, & going for walks. Oh, do tu think I talk too much?"

Skipper: "No. I could listen to tu talking al--What's that?"

*soft romantic música can be heard being played*

Marlene: "Um, why is that música playing?"

Skipper: I TOLD THEM NOT TO DO ANYTHING! I'M GONNA KILL THEM!

Skipper: *whispering* "All right! Where are tu all?"

Private:...
continue reading...
1
My Recap of "Operation: Antarctica"
posted by JHNguyen93
Operation: Antarctica - After the Penguins thwarted Cecil and Brick's latest crime, Private discovers a young leopard sello named Hunter, who's about to become prepackaged pescado food. Having saved her, Private travels with Hunter back to Antarctica after Kowalski accidentally launches the both of them into the East River. It now becomes two missions: One to ensure Hunter's seguro return to Antarctica and one to retrieve Private from the leopard seals. But will the Penguins succeed, o will they end up as cena for the village?

Well, only three of them almost ended up as dinner, but I digress.

Ever...
continue reading...
4
Harry potter meets pom part2
posted by alex356
Hagrid:um Alex do tu know this penguins?
Me:um yes
Harry: Alex who are they
Me:I'll tell tu at the house
At the house
Skipper:I am sorry Alex
Me:I'll get expell from HogWarts
Dumdbdor comes
Dumdblor:look it's okay that there here
Me:but-
Dumdblor:I dicho it's alright
Harry:so who are they
Me: this is skipper,kowalski,private and Rico
Hermieno:oh private spool cute
Private:*blush*
Skipper:I am sorry
Me:it's alright skipper
Ron:well I think there better then scabbers
Me:yes,yes they are
Cadet zorro, zorro, fox Chapter 2: Decision
posted by theWOLFPACK15 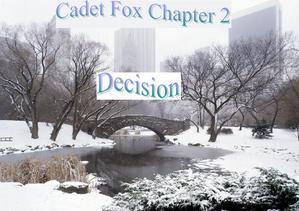 "Private? Is that you?" dicho a soft voice in the shadow of the hollow.

"Oh good tu got the heat blanket." a fox's hind quarters and soon the whole body came out of the hollow dragging a pescado that was obliviously to big for her. “This pescado is so frozen that i thought...
continue reading... 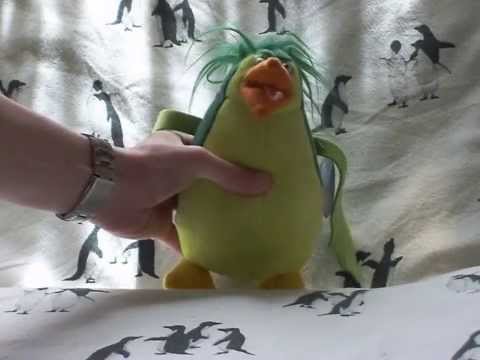 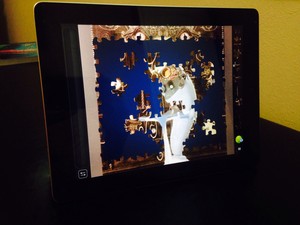 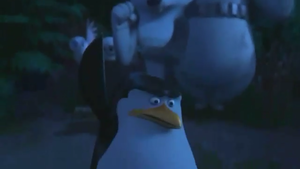 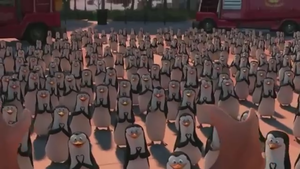 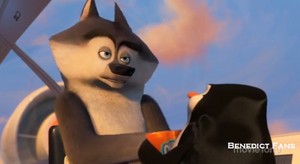 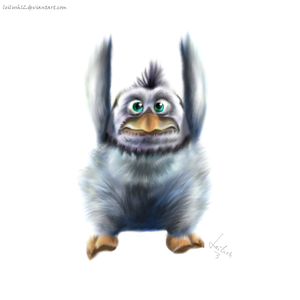 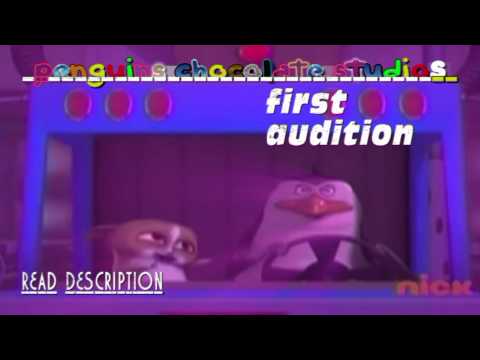 3
The Penguins of Madagascar MEP Video Auditions
added by Riconator
This a message from me about a YouTuber who is going to start a Penguins of Madagascar Studio. It will be all pingüino, pingüino de related material and we would do MEP's for multiple songs (meaning joint collarborations).
video
the
penguins
of
madgascar;
hoverchampsstudios;
youtube
studio;
auditions 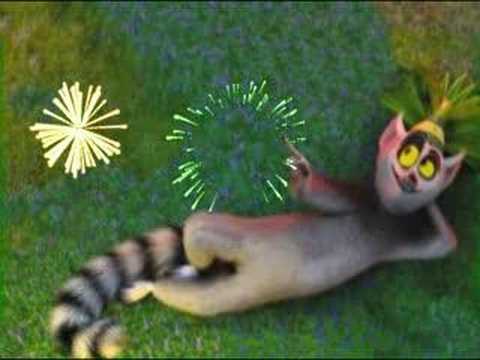 3
I like to mover it, mover it!
added by carsfan
:D
video
Los pingüinos de Madagascar
king julien
madagascar

6
Penguins of Madagascar ~ Kowalski ~ Stand in the Rain
added by Ancsa13
He tries so hard with all his inventions when the rain just keep pouring down bad luck on him. All he wants is acceptance from the team. A Kowalski Tribute. Hope tu enjoyed it.^^ Made por HMemma547
video
kowalski
Los pingüinos de Madagascar
stand in the rain
amw
música video
pingüino, pingüino de

7
The Penguins of Madagascar - Fly away
added by BirdG
This was my first video on Youtube, hihi!
video
penguins
of
madagascar
fly 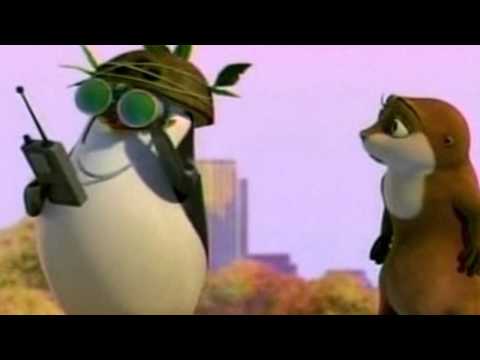