4
Shining PoM (Parody) Chapter: 2
posted by legendary7
Kowalski paid no attention to the others.
S: "Kowalski, are tu okay, soldier?"
K: "Oh, of course, Skipper, because everybody loves having their plans demolished!"
Usually Skipper would have punished Kowalski for this untypical outburst, but he took pity on the fatigued penguin.
P: "Well, we could do something together inside. Maybe, cards or-"
K: "No! Leave me to my work!"
P: "But it won't be any fun without you, Kowalski."
Kowalski frustratedly gathered his stuff and stormed out. Private looked at Skipper sadly.
R: "Whao!"
S: "Don't worry, Private tu did nothing wrong."
R: "hggstgsgysdd safgys dgyah?"
S: "You can explore the hotel as long as Private goes with you."
P: "Um, okay."

Rico sprinted up the stairs with Private a good way behind him. It wasn't long after that until Rico had lost Private completely. Rounding corner after corner, Private's anixious waddle became faster and faster until it become a full out sprint.

Private kept racing around corners and down hallways. This contuined as soon as he stepped into a certain hallway. What he saw scared him stiff.
Two identical little pingüino, pingüino de girls stood motionlessly side por side staring at him with their beady light green eyes. Their spine tingling tone and the time they talked was as identical as their appearances. They both eerily called out to Private.
?&?: "We want to play with you, Private, forever...."
Instantaneously they were laying on the floor covered in blood as if they had been murdered. In a flash they were back to standing there, and they repeated the same exact words. This process continued until Private couldn't oso, oso de it witness it anymore. He hustled as if his life depended on it.

Down the hallway he flew. He stopped in his tracks again. This time it was because to his right was was the door of the room he was warned to avoid at all times. 237
P: "Now, get a hold of yourself, Private! Skipper's right it's my mind playing tricks on me. But how do explain ... ugh, nevermind! There's only one way to find out if it's true."
Private crept toward the door. He put his flipper on the door getting ready to push it, when it slowly opened with a moan. Private tip-toed in.

Skipper was in the cocina that looked like it would be one for a restruant. He rummaging through the fridge for something for his team to eat for breakfast. Private raced in the walk in fridge to Skipper and leaped into his embrace.
S: "Private, what's wrong!?"
P: "I-I got lost and went into r-room 237..."
S: "Calm down. You're seguro now."
P: "Some one tried to strangle me!"
Private broke down into sobbing tears.
S: "Sshh. Maybe we should go home."
P: "Y-you believe me don't you."
S: "Here I'll get Kowalski to check out the room. I'll take care of you, okay."
So Skipper lead Private to the room Kowalski had fell asleep in. Rico soon came in as well.
K: "This is ridiculas, Private. I can't just finish my work!"
S: "Hey! Don't yell at him! That's it, we're going home!"
K: "No! Fine I'll go."

Kowalski did as Skipper ordered, but was shocked to see what he had. Kowalski walked in to find the TV on. Other than that there was nothing that showed some one was living in there.

He turned around and was about to leave, when he heard footsteps patting the floor from behind him. He without hesitation turned around. A majestic female pingüino, pingüino de stood in front of Kowalski. He waddled adelante, hacia adelante dropping all caution and worry. As he got closer the pingüino, pingüino de started to chuckle in a high pitched tone. It sounded like a witch. This made Kowalski come to what was left of his senses. Backing up, Kowalski noticed the young beautiful female was growing wrinkles por the segundo and was following him. This contuined until she looked almost dead. Right that segundo she turned to bones and lunged at him. He shut the door before she could reach him.

They all were anixious to hear the news
S: "Well?"
K: "Well, ... I saw nothing."
P: "But it was real I saw her!"
S: "Her?"
Private nodded.
S: "Maybe tu should take a nap, soldier. Lie down for a little while."
P: "Yes, sir."
S: "I don't want any of tu exploring the hotel any more!"
As soon as Skipper was sure Private and Rico could not hear a word spoken por Kowalski o himself, he whispered to Kowalski.
S: "I'm sorry, Kowalski, but we have to leave. I'm worried for Private. He's not feeling well."
K: "He'll be fine here!"
S: "If tu spent time with us instead of jotting down notes about your experiement."
K: "Look how are tu going to leave? We're snowed in. Plus, even if tu made it to the car, it's still stuck in the snow!"

Private listened to their conversation. Skipper caught Private off guard and realized he had heard all of the conversation. He looked into his Young Private's tear filled eyes.
P: "Y-you don't believe me d-do you?"
Skipper held the weeping Private in his flippers and rubbed his flipper up and down his back in a comforting way.
P: "I understand, Skipper, but I'm not crazy!"
S: "I know you're not, Private."
P: "Okay, I'll take a nap now."
S: "Alright,"
Skipper returned to getting breakfast for his men.

The exhausted scientist shut his eyes and went to sleep, but not for long.
MadagascarGirl, peacebaby7 and 3 others like this
sweetyKneul coooool I love how Skipper takes care of Private^^ Thats so sweeet! Please update soon!
PoMroxx Soo Cool!!!!!!also scary about the female penguins..but overall this was AWESOME <3
peacebaby7 Scareyness times Awesomeness. Doesn't get better than that. I loved the Skipper-acting-like-a-dad-to-Private thing. It was sweet. <3 Reading the next chapter...NOW! XD 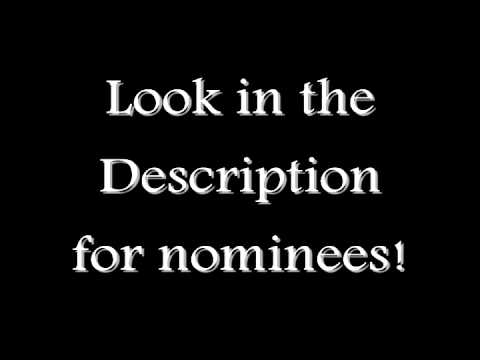 3
The PoM MV Awards Nominees
added by RockOnPenguin
These are the nominees chosen por Mostar and I for the PoM MV Awards! If tu want to vote, look in the descripción on youtube!
video
Los pingüinos de Madagascar
the pom mv awards 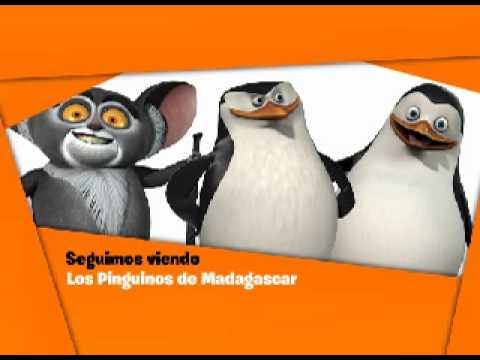 2
My Bumper/Comercial of The Penguins!
added by PenguinStyle
Hello all! This is my comercial of the penguins!!
video
penguins
of
madagascar 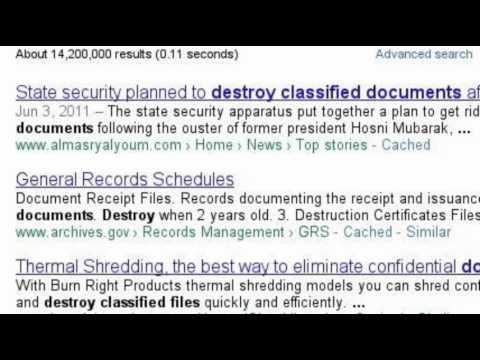 3
Skipper's buscar Story
added by SJF_Penguin2
Just a few of the many searches Skipper might make on google on any dado day. I wish I wasn't limited to seven.
video
the penguins of madagascar
skipper
buscar story
buscar stories
google
buscar on
nickelodeon 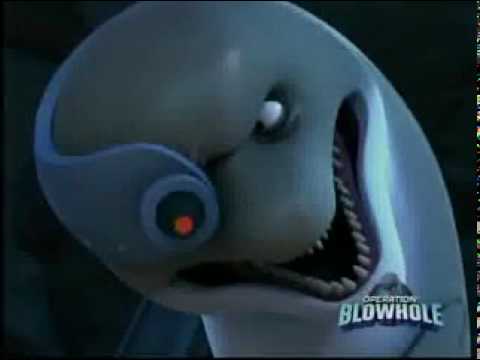 5
POM - Drift
added by candlefairy_13
Note: I do not own o made the video. It belongs to MilleniumMaiden and I just want to share it, is all!
video
Los pingüinos de Madagascar
skipper
kowalski
rico
private

2
Best Rico tribute ever! (I did not make it!)
added by JediPenguin16
This ricks my socks! The timing is perfect!
video
penguins
madagascar
Los pingüinos de Madagascar
rico

6
Tribute to Skilene
added by knocktimerico
Just a tribute to the best couple in the show!
video
penguins
skipper
marlene
skilene 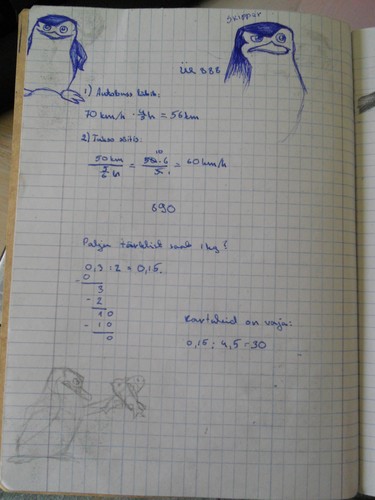 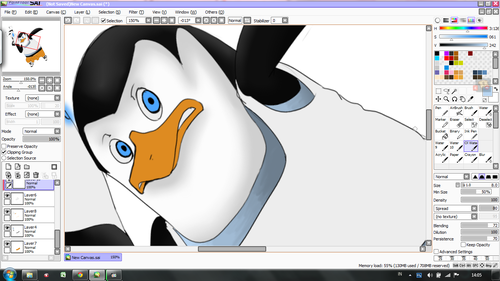 3
Work In Progress
added by Blue_Vanilla
Source: me 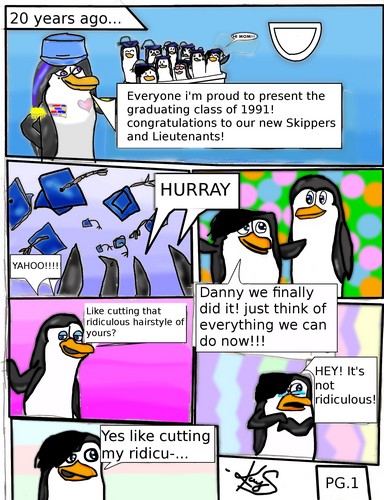 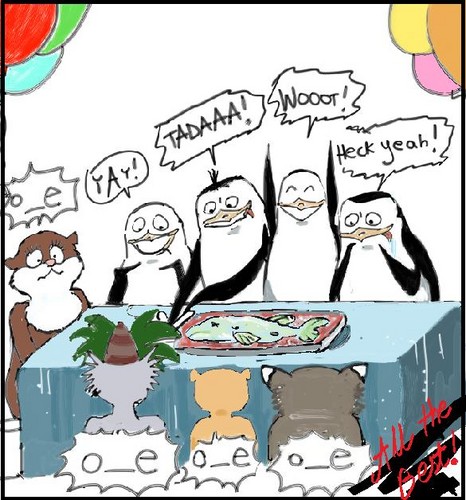 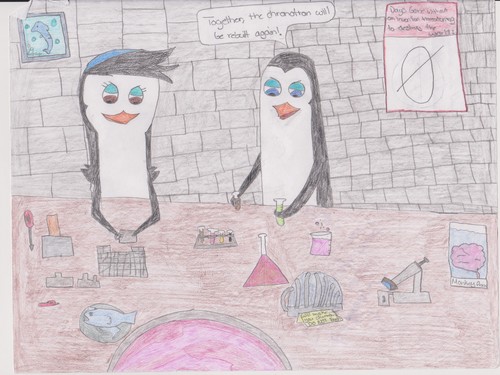 3
Something I did for school
added by karenkook
Source: ME!! 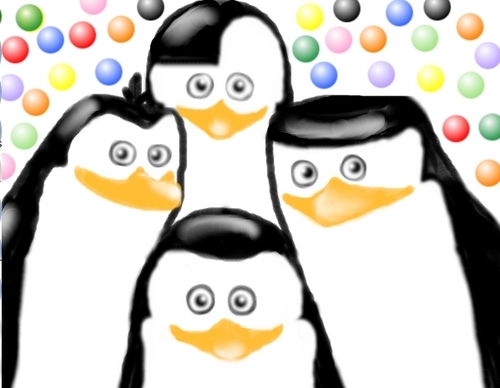