Musical style and influences.
posted by Alexyss_Cullen
All Info For paramore Found link

Paramore's música has generally been regarded as "emo" and "pop punk". Joshua Martin had written after an interview with Hayley Williams, "The band isn't just a short pop-punk girl with red hair and a spunky attitude. Their música is like them, it's aged differently. It's sped up, and slowed down. It's emo without being whiny, o bratty. Almost a very literal anti-Avril Lavigne." Alternative Press magazine had comentó that the band was "young sounding", while consistently being "honest." Paramore's first album All We Know is Falling had an arguably más "formulaic pop-punk" sound that was "delivered particularly well" and the combination of the two had created a "refined rock infused pop/punk album." The band's segundo release, Riot! was dicho to explore a 'diverse range of styles," however, not straying far from "their signature sound."
Alternative Press and various other reviewers have noted that the band's stage performances have helped boost them to larger fame. Alternative Press states that Williams "has más charisma than singers twice her age, and her band aren't far behind in their chops, either." Singer-songwriter John Mayer had praised Williams' voice in a blog in October 2007, calling her "The great naranja hope"; "orange" in reference to her hair color. Due to the female fronted aspect of the band, paramore has gained comparisons to Kelly Clarkson and the aforementioned Avril Lavigne, to which one reviewer dicho was "sorely unfounded." Reviewer Jonathan Bradley noted that "Paramore attacks its música with infectious enthusiasm." However, he also explained that "there isn't a whole lot of difference between Riot! and the songs from Kelly Clarkson o Avril Lavigne." A reviewer at NME had likened Paramore's sound to that of "No Doubt (stripped of all the ska bollocks)" and "Kelly Clarkson's wildest dreams." Hayley Williams has gone on to comentario about the female aspect of the band saying that paramore is not "this girl-fronted band" and it makes "music for people to enjoy music, not so people can talk about my sexuality."
paramore has expressed appreciation for Fall Out Boy, Blink-182, Death Cab for Cutie, Jimmy Eat World, MewithoutYou, and Sunny día Real Estate, as well as Thrice and New Found Glory; Hayley Williams citing her personal influences as Robert Smith of The Cure and Etta James. Williams also explained that bands such as U2, "who are massive, and do whatever they want, write whatever they want and they stand for something," Jimmy Eat World, "who I don’t think ever disappoint their fans," and No Doubt, who "have done amazing things," act as a pattern for the path in which paramore would like to take their career.
In an interview with the BBC, Josh Farro stated "Our faith is very important to us. It's obviously going to come out in our música because if someone believes something, then their world view is going to come out in anything they do. But we're not out here to preach to kids, we're out here because we amor music." 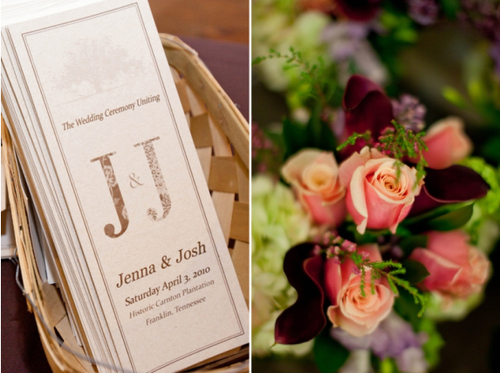 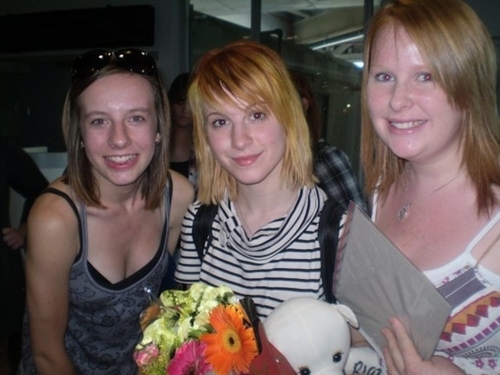 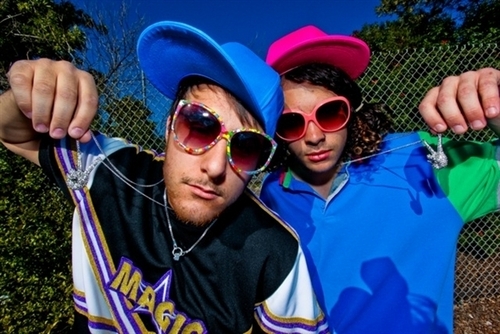 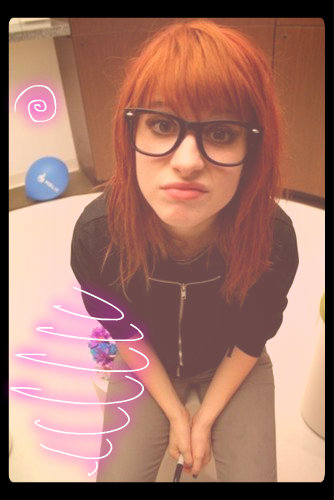 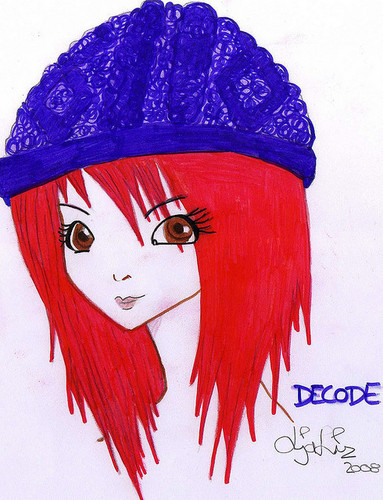 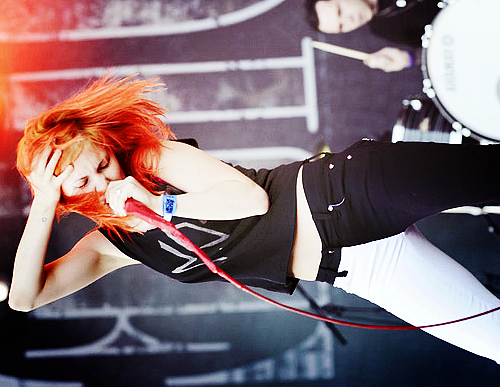 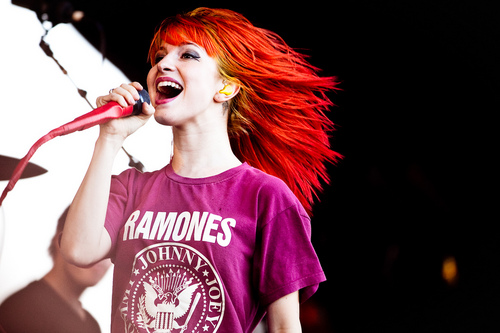 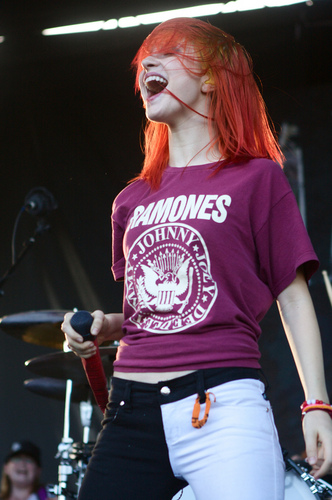 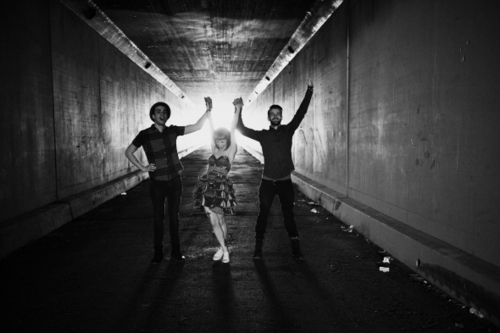 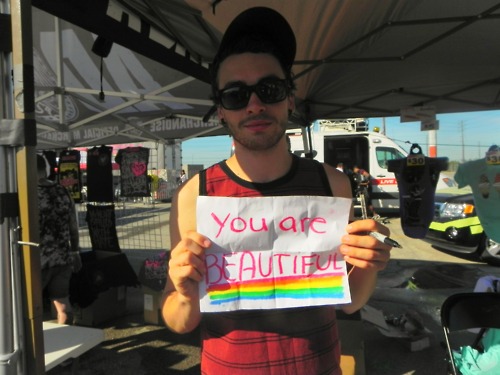 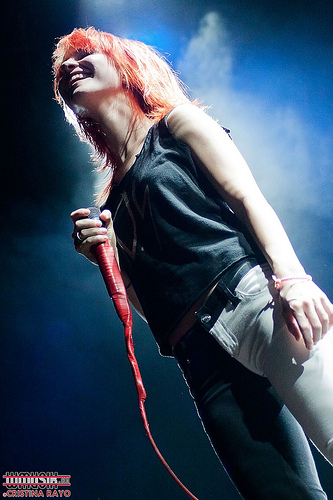 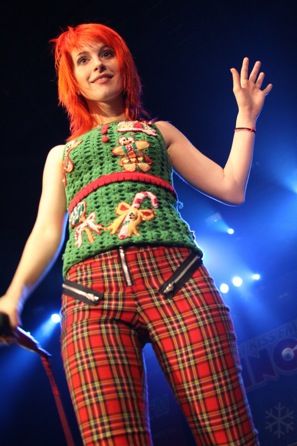 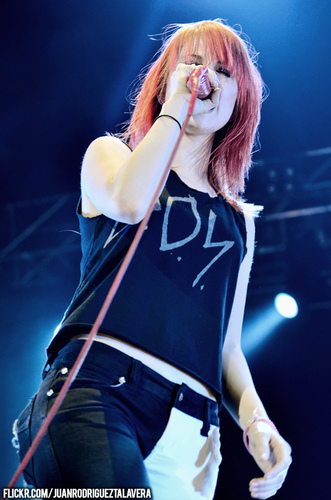 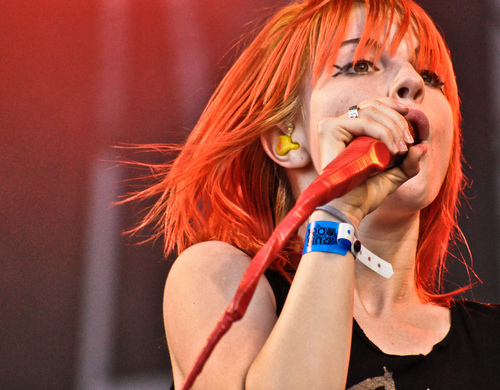 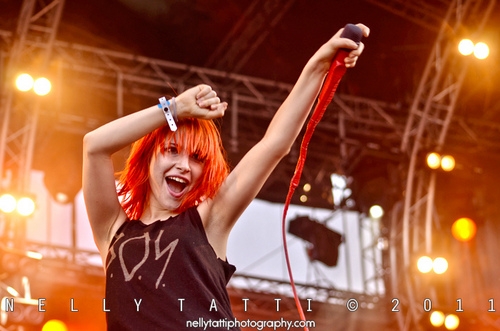 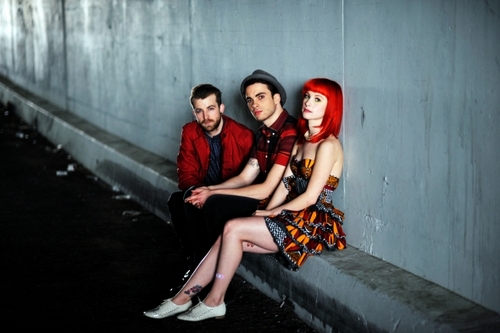 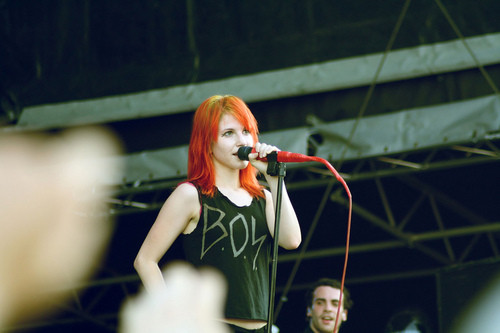