6
Niall Leaving The Band?
posted by xMrsNiallHoranx
Many people are saying that after watching the latest video diary, that they feel Niall may want to leave the band.

I wouldn't be suprised if he wanted to, the boys are being horrible to him.

As well as that, Louis dicho he'd sacrafice Niall to save himself. I know it was a joke but did Louis even think about how Niall felt? I swear i thought he was going to cry.

Apparently, Louis has been really off with Niall recently, because Niall and Harry have become a lot closer due to the fact that Louis has been ignoring Harry and hanging out with Zayn.

I think there may be tension between Louis and Niall at the moment, as a couple of nights hace when they were on tour, Louis and Niall put their arms out for a hug from Harry and Harry went straight over to Niall. Louis did not look happy.

In the new video diary, Niall looked like he was about to cry numerous times.

It also could be due to home-sickness, o loneliness, as he is the only one of them who lives alone.

Harry and Louis live together, Zayn lives with Ant and Liam lives with Andy. tu couldn't really expect one of Niall's mates to mover all the way from Ireland.

I just hope he's okay.
mia9999, myoco70 and 4 others like this
END_OF_DOCUMENT_TOKEN_TO_BE_REPLACED
loading additional comments...
Samash don't leave Niall it won't be the same!!!
ASHLEYJ14 Which video diary was it?
questhex no niall cant leave he looks like he loves singing up on stage it wont be the same at all
onedirectioner6 Omg I reeeaaallly hope niall doesn't. One direction wouldn't be the same with out him
lisa_horan wait whats the video diary called and is he for real leaving if he will i will CRY CRY CRY CRY !!!!!!!!!!!!!!!!!!!!!!!!!!!!!!!!!!!!!! plz reply
Maraline please dont leave the band Niall I love u your da 1 i love da best out of da band plz dont leave :(
Maraline lisa horan dint think he is leavin well i hope not
AiLuRoPhiLe girls -_- seriously, they're just a band. And if they want to act like a bunch of catty girls, let them. They chose to be in a band together and they can sort out their own problems. They are a great band, but these comments of suicide (even though they are jokes) are just ludicrous
TxtGurl :'( he rly doesnt deserve that, hes so sweet.... plz dont leave Niall!!!
paigehoran Listen everyone, the boys love niall, and would be absolutley heartbroken if niall left, and they wouldnt let that happen. The statement that the boys are being horrible to him, is 100% false. And it makes me mad to reaf that. Im not tryin to be rude, and i love you all. Just upset that it said tht the boys treat him horrible. Its not true.
RawrAlex no niall plz dont leave if you leave,i will die!!!
myoco70 no don't go cause it can't be one direction without u
niallHoran111 Niall u shouldn't leave 1D because you are great all my friends http://images.fanpop.com/images/emoticons/heart.jpg and so do i xx
KelBellisMe This would ruin my life
ajfizzledizzle Call 580-334-1845
Nikka8426 Ohh Why
kim54123 WHAT NOOOOOOOOOOOO
sadiabieber he can't !!!!!!!!!!!!!!!!!!!!if he does i;ll die
Justgirly Everyone would die with out Niall in the band everyone loves him especially his fans
niamh2902 He cant! It wouldnt be One Direction without him
Directbilieber that's shitty lie rumors rumors everywhere, not one to believe, There was one rumor saying, Harry's gonna go soslo PUHLEASEEEEEEE Not soooo soon atleast, don't spread rumors P:S-everything was just for fun and the boys love him, HAVE YOU SEEN THE WAY ZAYN PROTECTS HIM???? ONE DIRECTION'E NOT GONNA BREAK!!!!!!!!!!!!!!!!!!!!!!!!!!!!
pikapika2 boo boo dont go!
1d_all_day i want to see the video if you no where i can find it tell me ...NIALLER DONT GO I LOVE YOU
mia9999 There's all rumors of Liam Louis Zayn Niall and Harry leaving the band but nun of em r leaving just let it rest I am a fan of 1D but you don't have to jump into business I'm not being mean I am just saying give them some space
1D_Luvs_Niall OMGOSH I don't want him to leave he makes the band 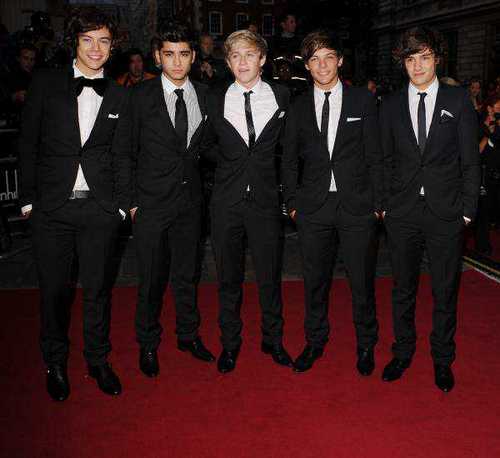 1D @ the 2011 GQ Men Of The año Awards ♥
added by CullenSisters-X
Source: onedirectionbr.com 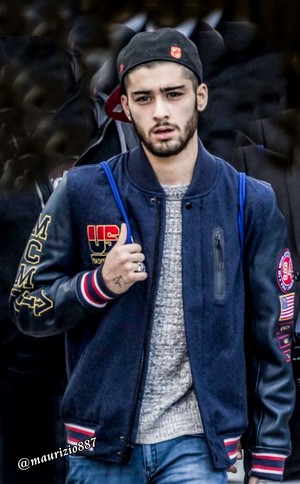 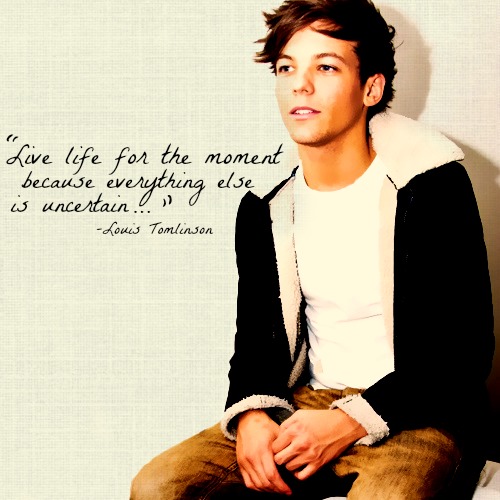 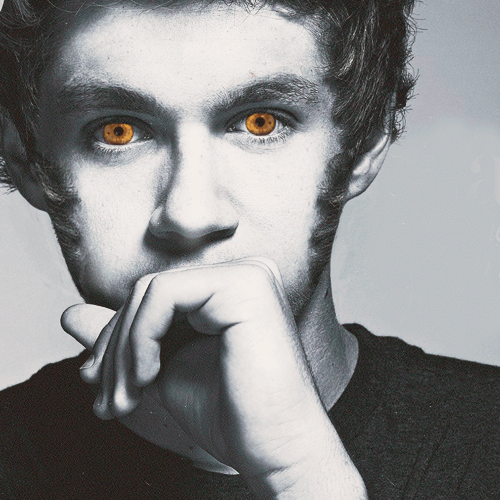 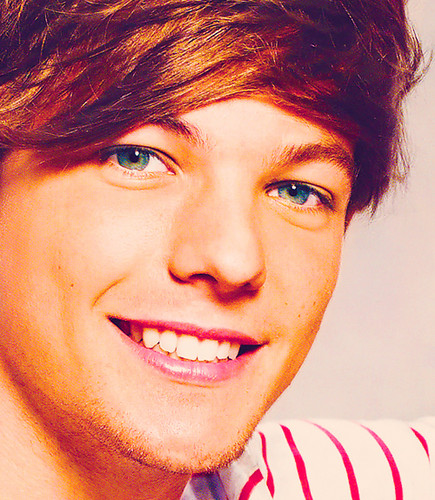 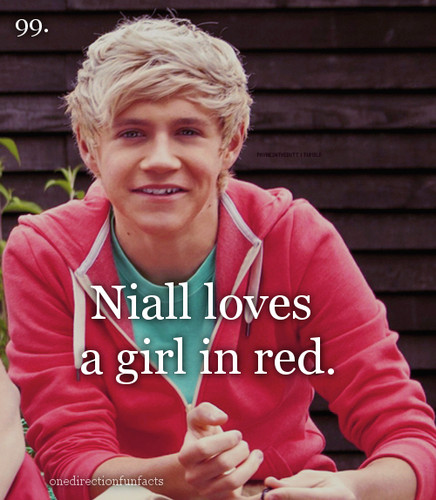 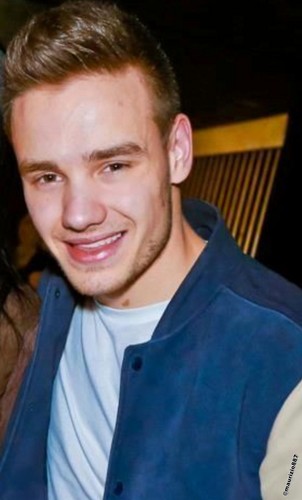 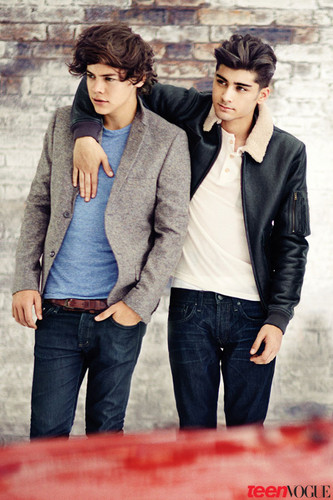 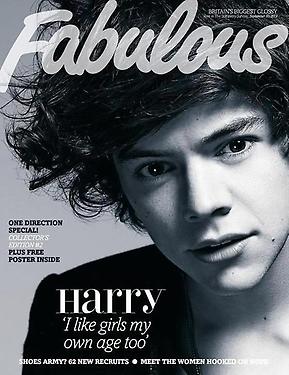 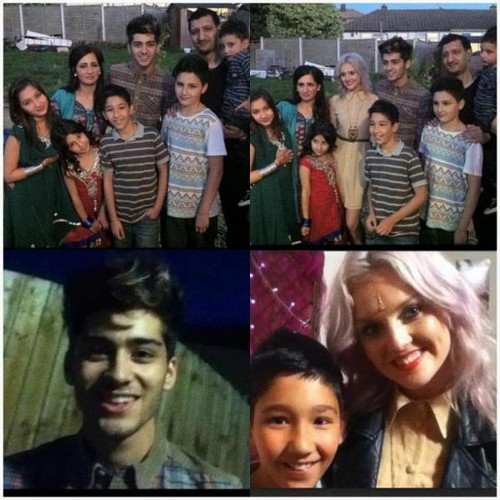 2
Perrie with Zayn and his family on Eid :)
added by Zukania99 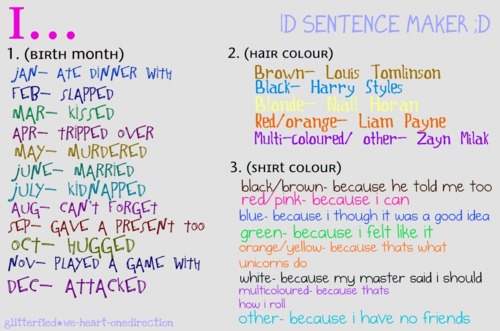 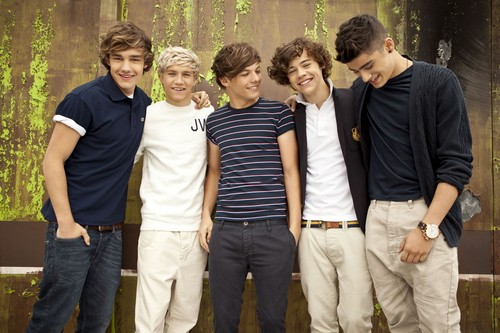 2
One Direction <3
added by micymilena 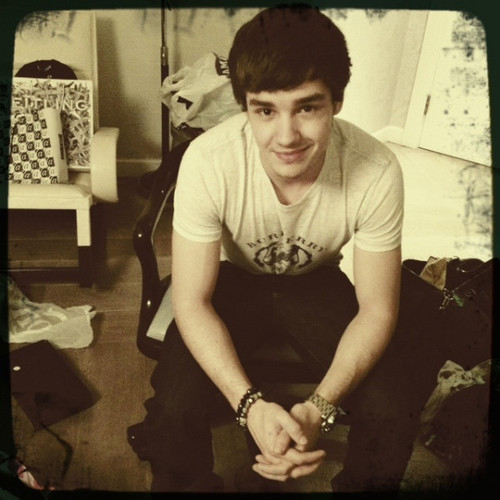 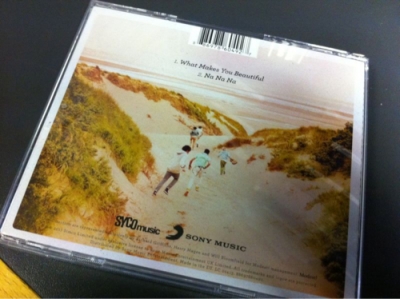