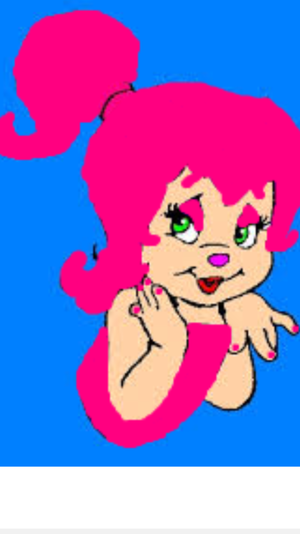 1
Natalie
added by NatChipette132
Source: Me! 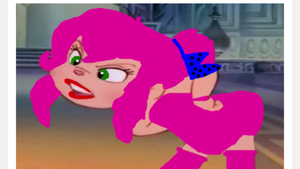 3
Natalie the Awesome
added by natalieawesom
Source: Me 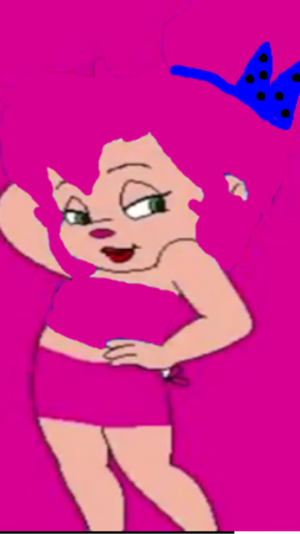 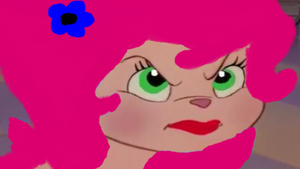 1
Leader
added by natalieawesom
Source: Me!!!
1
The Powerettes
posted by NatalieAwesome
Natalie- The leader of the group. She has long blonde hair with rosado, rosa on the end. She wears a blue and rosado, rosa dress and has ice powers. She has a boyfriend named Adam. She has a blue bow and a cool personality. She is an amazing leader!
Celeste- Also a vampire! She is a fun and nice vampire! She loves fashion like Natalie and has black hair and a pinkish red dress. She is very cheery at times and sometimes has a short temper. But still, she's cool!
Ami- the sweet one. She wears a purple dress with rosado, rosa polka dots on it. She has purple hair and has water powers.
Isabel- last but not least! She wears naranja and has red hair. She has fuego powers! She and Natalie are like opposites, but they make the best of friends. (Also, they're friends with the Diamondettes).
1
Diamondettes
posted by NatalieAwesome
These are the personalities of the Diamondettes members!
Natalie- Natalie is the leader of the group. She is sweet most of the time but gets worked up over nothing. She has a sassy sort of attitude and is kind of bossy towards the other girls. Her hair is rosado, rosa and has a bow in it. She loves fashion! She wears a hot rosado, rosa outfit with sparkles on it. She loves decorating and drawing and escritura stories! She also created the Diamondettes! So that's why she'll make a wonderful leader.
Bethany- she may be a vampire, yes, but she doesn't suck blood. She has hair the color of the sky and clothes...
continue reading...
You Might Also Like...