Mū finishes summoning Kabuto’s trump card, whose power makes the coffins lid burst open. Madara gets out of the coffin, figuring Nagato grew.Madara was a little confused, thinking it had been brought back with Outer Path: Samsara of Heavenly Life Technique.He would only know nagato IF he didnt die after fighting the first hockage.Plus the only ones that knew of Nagato`s jutsu was tobi and konan.Possibly Zetsu too since he like tobi`s right hand man.Madara died planning to be revived rinne tensei(Outer Path: Samsara of Heavenly Life Technique.) So basicly he did not did die fighting the first hockage, he faked it then he possibly gave nagato the Rinnegan when he was very young so that when he died he would be revived por Nagato....but unfortunualy naruto ruined his perfect plan. But of course some other dope HAD to revive him. Ok well your probaly thinking "what the hell does that has to do with tobi" Well sorry but your right that was just a review cuz alot of people didnt notice this type of stuff.

THERORY #1- tobi is madara uchiha
The Tobi we know have always claimed that he was Madara Uchiha. What make us can’t believe this guy is why does he wear that damn mask if he is the person that he claims to be? Like if a man wears a mask, gives tu his name, and tells tu the history of the famous Uchiha clan, will tu immediately believe what he says?

I used to believe Tobi was Madara until I read the conversation between Kisame and the “Fourth Mizukage” Chapter 507
At first, Tobi dicho he was Madara Uchiha but Kisame refused to believe. Tobi then showed his true face to Kisame because if he didn’t do that, Kisame would never registrarse him. Besides, Tobi is a freaken liar who has been lying about everything, from left to right then to center.

Now from 502 when naruto`s mom was telling him about how they died and when she was at the part when Minato was talking to Tobi.
Of course he couldn’t just tell Minato that he wasn’t Madara Uchiha because he lied to him in the first place. We can’t trust a word from his mouth.

I’ve read somewhere that Madara used some kinds of jutsu to travel to the future, there he met Nagato, gave him the Rinnegan, planning on being revived in the future por the latter. That theory kinda makes sense. But still, that would be so lame for Kishimoto bringing some misceláneo forbidden time travel jutsu after 559 chapters to explain the mystery of Madara and Tobi.

THERORY #2 Tobi is a splitting body of Madara Uchiha (a mere shell of his former shell)
This theory makes sense the most because that would explain how Tobi knows so much about the ninja world. But still, it would suck if the final villain of the series is a mere clone.

THERORY 3# Tobi is Obito, o Izuna Uchiha, o Kagami Uchiha, o Madara’s cousin
It would scared the sh*t out of me if this theory was true! People who write mysteries where they keep everyone guessing between the actors on stage, then just throw in cousin #5 tu didn’t hear anything about until the last page and call that a mystery/surprise ending/twist, are just terrible writers! The last 599 chapters would have just been a huge screw to the fans, basically saying “Just kidding, it’s actually this guy over here that I mentioned once in XYZ chapter.”

As i already know everybody THINKS its Obito. THEY ARE SOOOOO WRONG!!!!! Does`nt anybody remember when kushina was telling naruto how Minato and her died! At that time when those two were fighting the ninetails Minato`s team, kakashi,obito, and somebody else (i forgot OK) were about a año and a half o less when obito got smashed por the boulder.Then at the time Tobi showed up all dramaticly and he was WAYYYY taller than obito was, i mean that was only 1 más o less year(s), im sure he wouldnt have gotten that stronger and taller in that short amount of time.HA...muahahahahahahahaha HAHAHAH
emma2311, OkazakiDaisuke and 1 other like this
Zekrom676 XD
Sato_Sumire Lol, that make sense, but still, have u read the latest chapter? 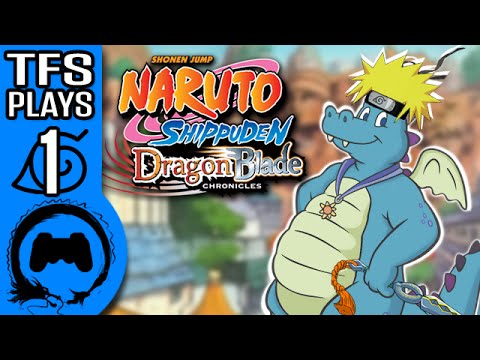 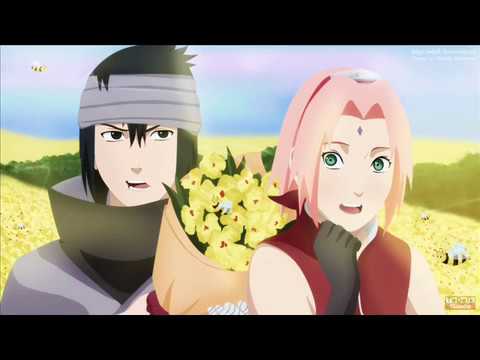 2
SasuSaku Never Forget
added by Englandrules83
This is my newest video and I am really happy about how this turned out because I worked really hard to make this look like this and I am satisfied to this result. I hope tu SasuSaku fans like this.
video
sasusaku
never forget 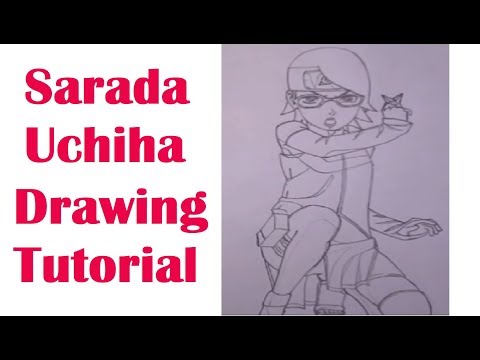 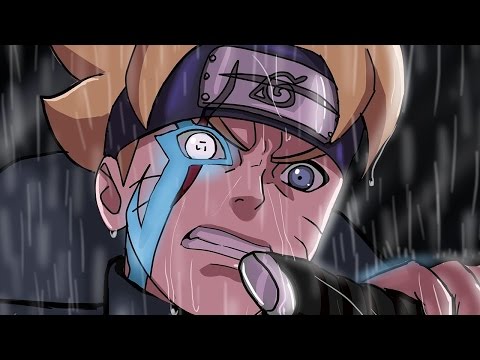 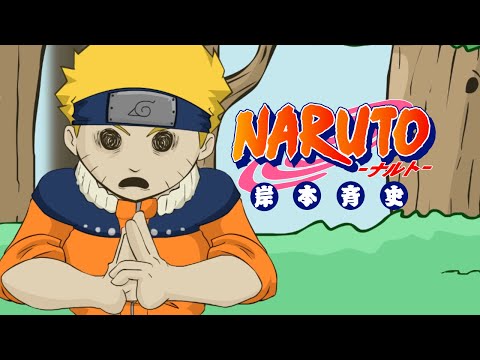 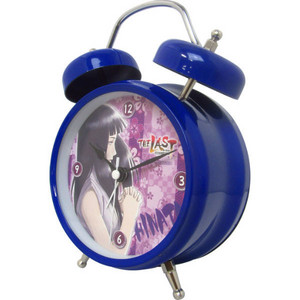 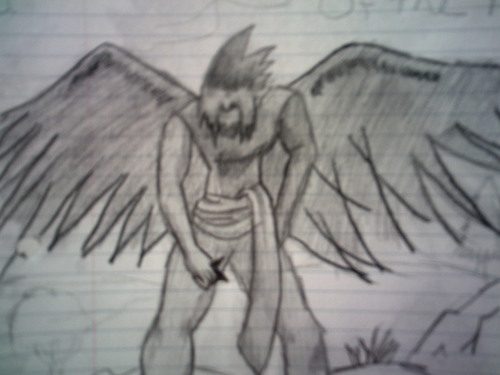 My fan art XD
added by Animeanimal
Source: me XD 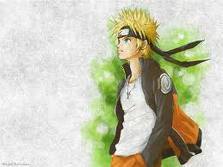 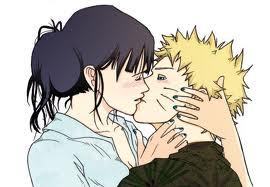 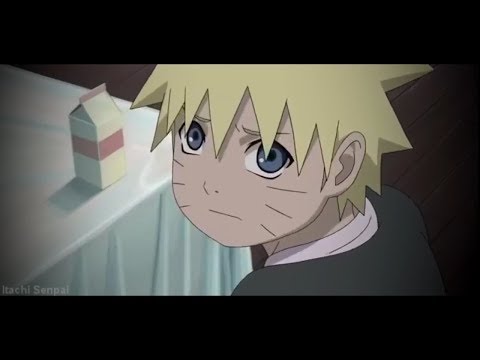 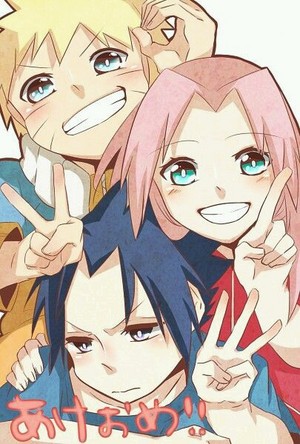 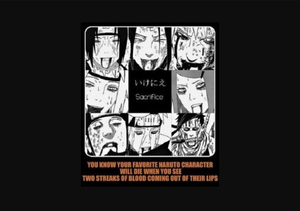 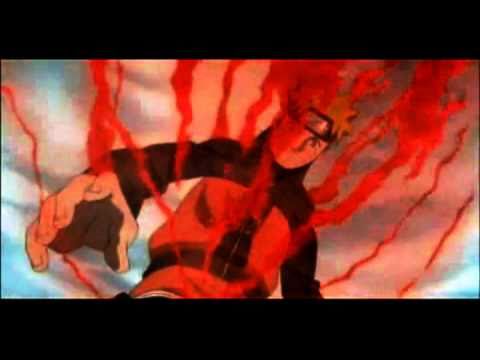 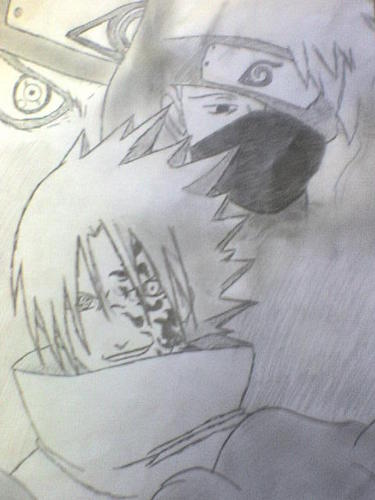 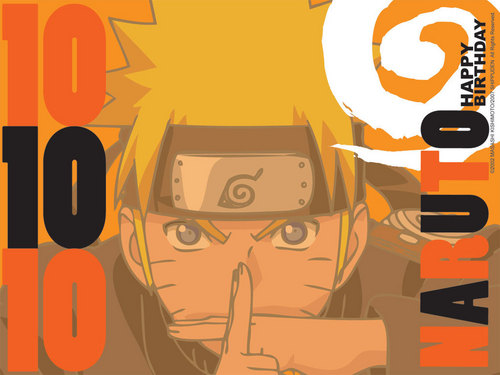 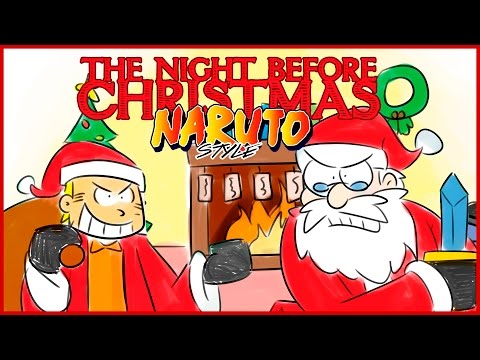 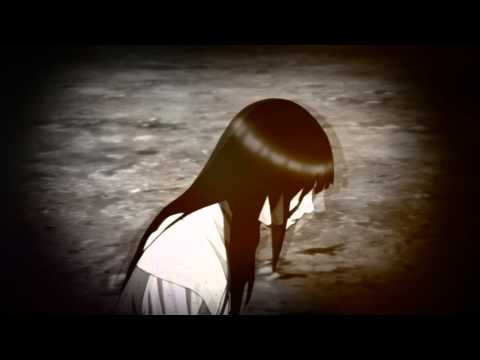