7
Life in the World of naruto 8: Things return to semi-normal
posted by Sidd15
Brandt's POV

"39...40...41" I grunted as I hung from a árbol branch por my legs and pulling my body up. The mission today had been simple so we all separated to do different things. I had decided to do some exercises to build my body. Once I hit 45 I dropped down and started doing push ups.

"Sorry not disturbing tu am I?" Aiko says walking up with a basket of clothes. It reminded that this clearing was behind their house.

I shook my head and stood up doing some misceláneo stretches "No I just came here to unwind after all those missions."

She smiled and started hanging the clothes up to dry. Just watching her made warmth come to my face so I shook off as she asked "Hows Coy doing? Hes my cousin but he feels like a little brother and I worry about him."

"Ever since we got back him and Grady have become fast rivals. This makes Coy push himself to get stronger which helps the group. I just wish the wouldn't fight all the time." I say.

"Well, I can count on tu to keep them in line right?" she dicho with a small laugh.

Her laugh was so cute it made me smile "I'll do my best."

Later that night, I was thinking some things over a cup of ramen. is this what happens when people die? They get sent to an alternate universe? o were me and Grady sent here for a reason? I chugged down the rest of the bowl, payed, and went home.

In the morning we were doing simple training exercises then Bakoto had to leave for some reason so we were left to do some of our own training. Which involved Coy and Grady taking swings at each other till Coy went overboard and used that force chakra of his which earned him flames to the face.


I hopped in between them and kicked them both in the gut forcing them backwards in opposite directions "Hey! That's enough. We're a team so we shouldn't be fighting like this!" They just glared at me then each other then left.

"I guess I'v disappointed Aiko on this one." I mumble to myself before hearing the commotion of Konkuro picking on konohamaru.

I peeked up just in time for Sasuke to free Konohamaru with a mere pebble. "Can't tu do anything better than pick on a couple of kids." He says and I use my speed and crouch on the branch siguiente to him seemingly mostrando up out of nowhere.

I grin closing my eyes "That's right, we don't need a couple of punks in our village."

Konkuro gets mad and pulls out the thing on his back "The kind of punk I hate the most is the kind with the attitude but nothing to back it up." he says angrily.

"Back off, Konkuro." says a voice and we look to our right to see Gaara standing upside down on the other branch literally appearing out of nowhere. Which freaked me out as well as even Sasuke.

*that was episode 20 of naruto and it was kind of short so sorry if this was too*
emma2311, OkazakiDaisuke and 5 others like this
Wolfman32 It's still good man. I like how me and Coy are rivals. But where was Komats?
Sidd15 hes there just ya know, is like me and thinks its stupid that you two fight all the time
6
Strength and the test of time chapter 2 faith and lies
posted by Animeanimal
Two weeks went by, days came and then went, so was the flow of time. On the morning of September 30th, the sun rose over the Hidden Leaf village like always but the temperature was far from that of an average September morning. Lee looked down at his new multitasking watch and shivered as he read the temperatue to himself. Fourty degrees celcius. He hunkered down in his capa and pressed forward. A chill went through his body as a cold wind stirred what leaves were left on the trees. They're dead, Lee thought, they went early this year. He wiped his nose on the sleeve of his chaqueta and thought...
continue reading... 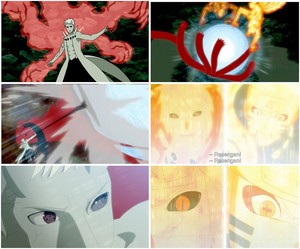 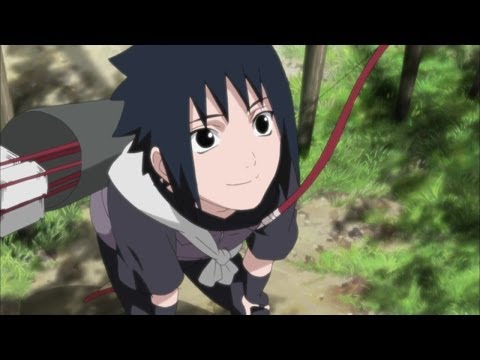 1
naruto AMV - Mashup of 68 songs! - Pop Danthology 2013
added by TheDarkEmpire
por MartusSsia01
video
pop
danthology
2013
daniel
kim
naruto
﻿ shippūden
6
Strength and the test of time
posted by Animeanimal
The group of genin sat around the campfire laughing. It was one cool autumn night just after graduating and everyone was reflecting on their academy days. Everyone that is, except for one. Sakura was listening to one of Ino's ridiculous boy tales that she was never really into, when she noticed that Lee was missing from the circle. Her eyes quickly scanned the area and finally fell on a sillouhette por the lake. He was standing there all alone. "Ha, ha. Right sakura?" Ino giggled and looked questioningly over at her pink-headed friend. " Huh....Oh, yeah," she said, pretending that she had been...
continue reading... 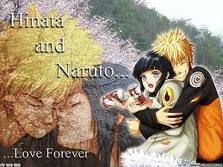 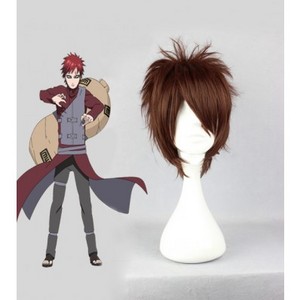 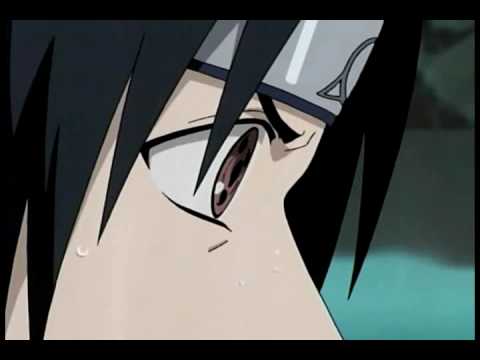 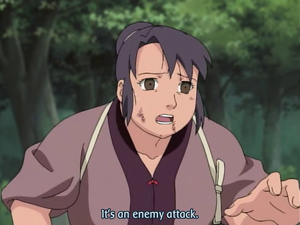 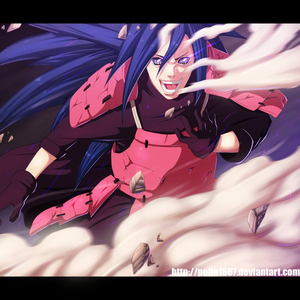 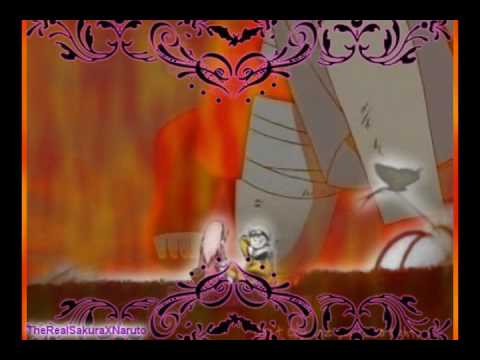 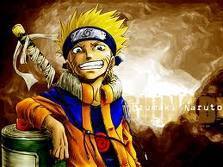 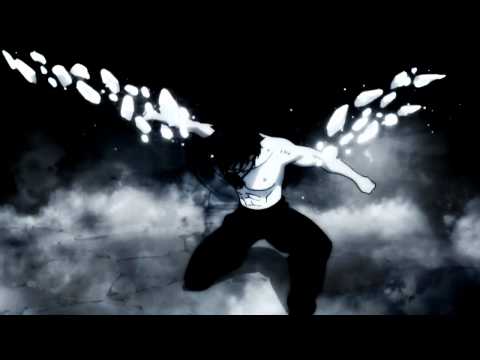 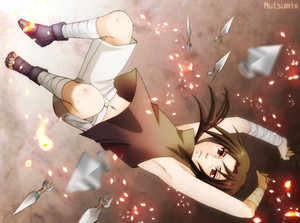 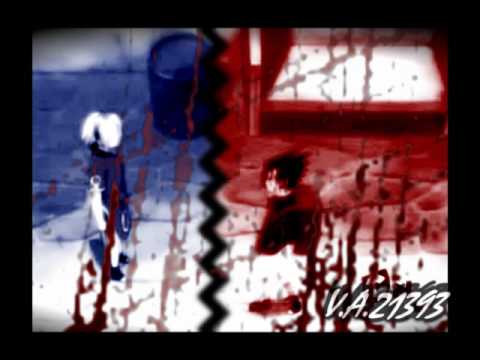 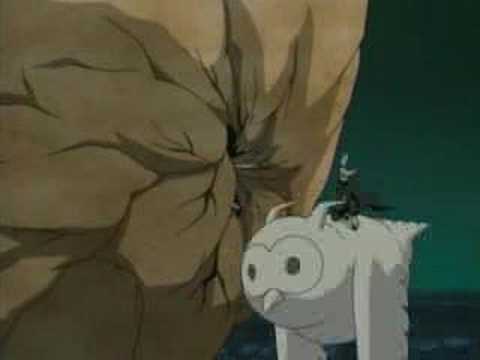 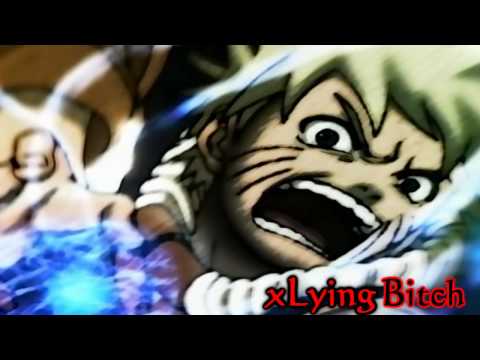 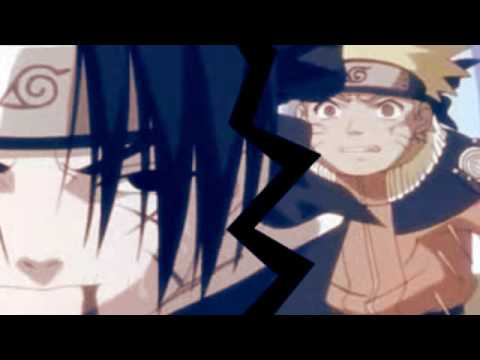