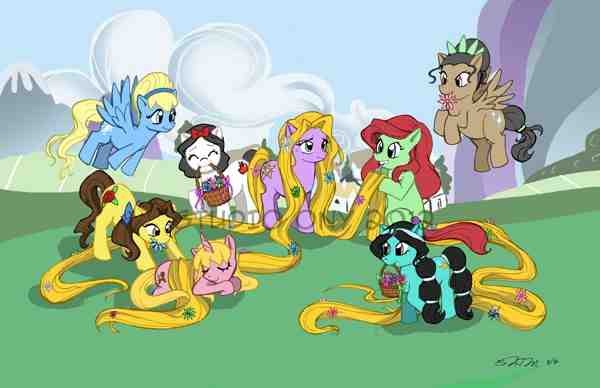 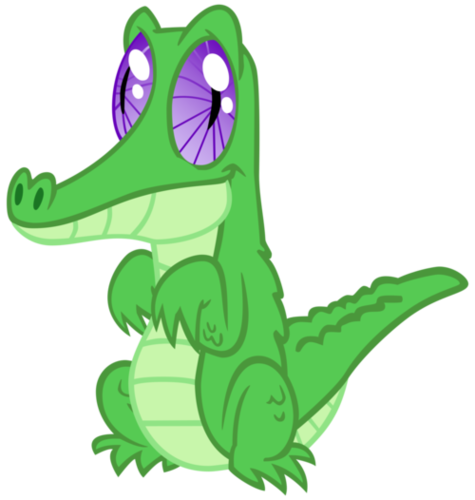 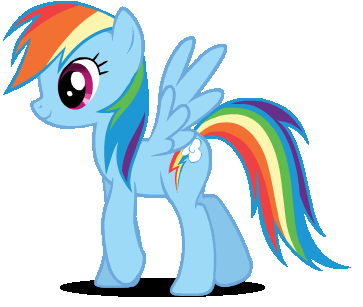 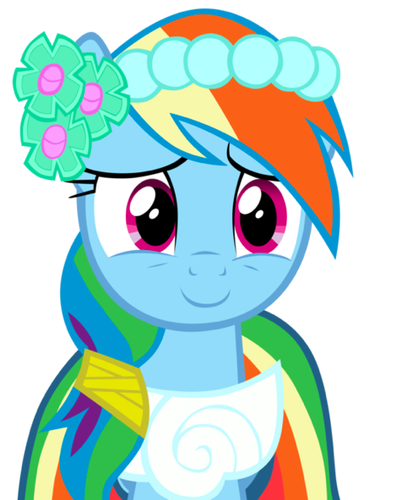 1
My little poni, pony friendship is magic
added by DisneyFan333 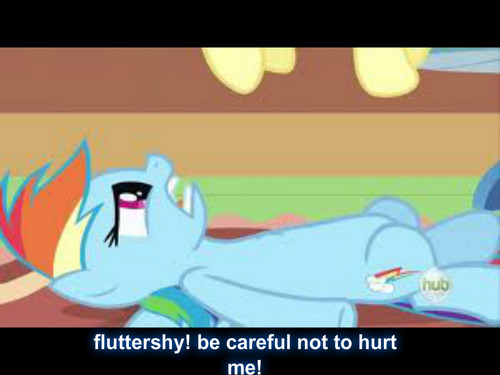 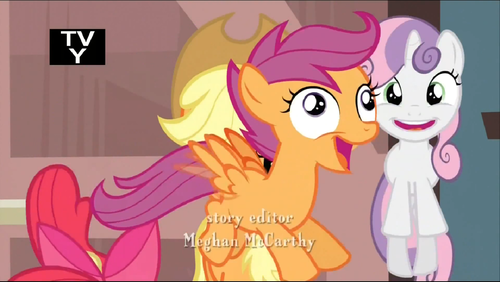 4
Coincidence? I THINK NOT! (Warning: Contains minor Spoilers)
added by btflash
Source: Some Guy on Memebase (NOT ME) 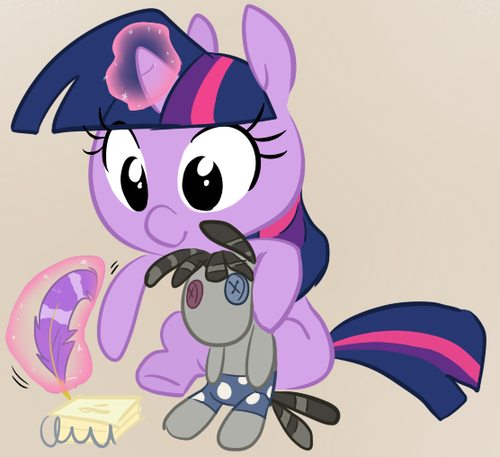 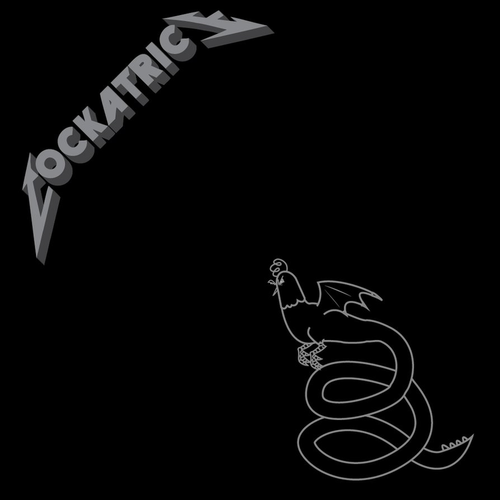 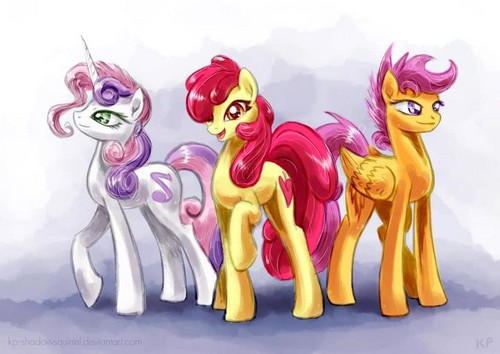 8
The CMC; Older
added by -MissRarity-
Source: Whoever made it 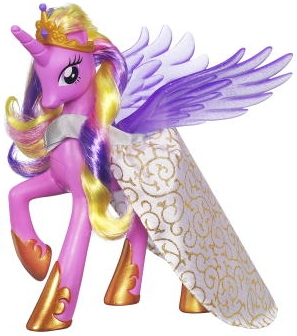 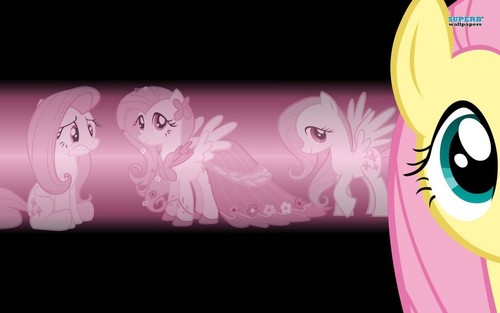 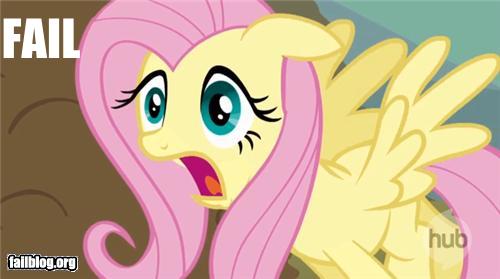 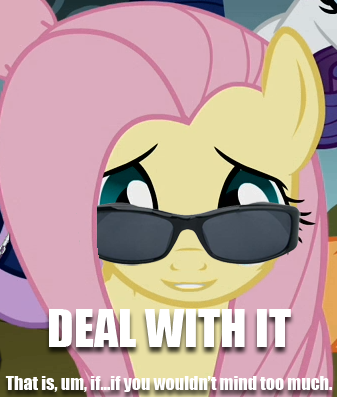 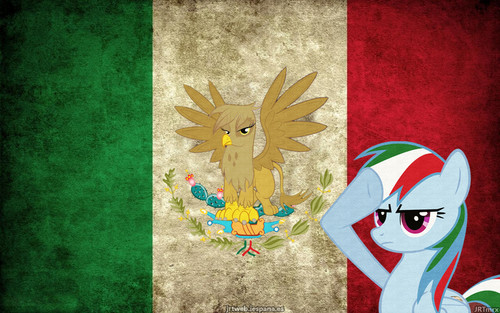 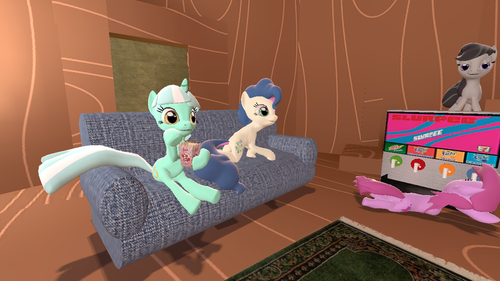 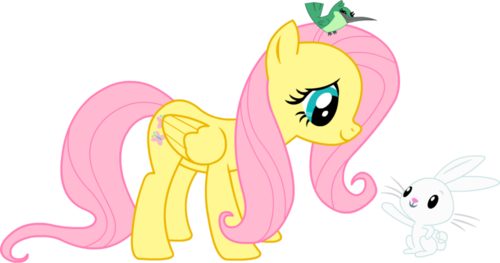 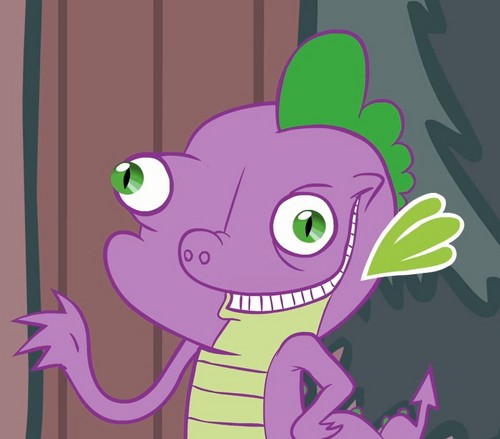 3
I think she dicho we're always welcome in her shed!
added by hidan141
2
Slender.Mane part 1
posted by baloonzking 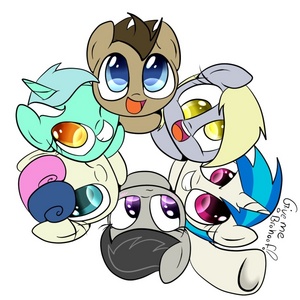 Allo.Hi.Sup.Hello.Hey.Wazup? Backround ponies :P
RainbowDash jumped out of cama eager to start escritura a fanfic.Yesterday she had gotten into the myth of "it".She already was a fan of Herobrine but it was a different it,suddenly she heard a loud thump from the door.Rainbow quickly opened the front door to see Derpy handing her a letter.She took the letter as the wall-eyed poni, pony left to a blue phone box.RainbowDash decided to do research before trying to make a story,otherwise fan faction about it.She fly down to Twilight Sparkle's library/house.She kocked on the locked door to she her purple unicorn friend opening the door with a rather messy...
continue reading...
1
ponies with the same cutie marks
posted by tailsexe 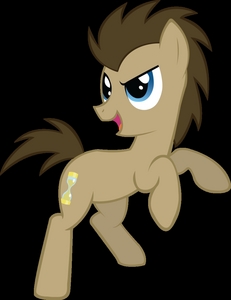 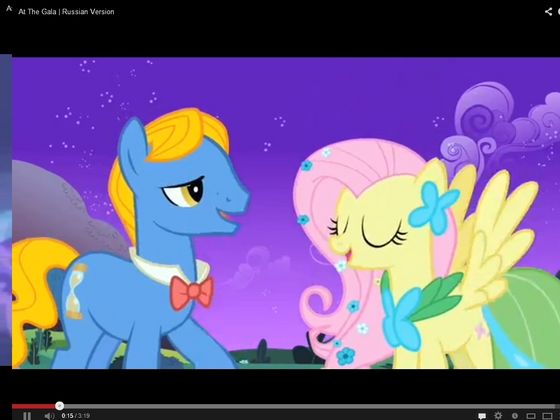 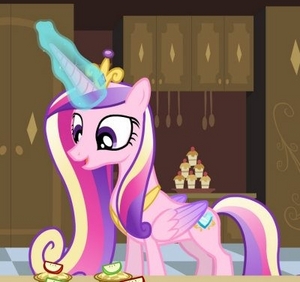 There was nothing entirely wrong with this episode. Afterall, it was a season finale. It had awesome songs: B.B.B.F.F, This día Arias, Love is in Bloom. My favorito! out of those songs is This día Arias. It has great vocals provided por Princess Cadance and queen Chrystalis. Speaking of, I want to marry Shining Armor's voice o someone with his voice. It was perfect. I swear I died when I heard him say, "Twilee[/i]. I thought it was very cute how he and Twilight Sparkle were so close before she came to Ponyville. It was sweet of him to amor Twilight Sparkle even though she was upset with him...
continue reading...
More Cards
123456789101112131415161718192021