2
On The Block Episode 13 Part 1
posted by Seanthehedgehog
Welcome to the block. And now for your hosts, Master Sword, and Tom Foolery.

Video: https://www.youtube.com/watch?v=ROxvT8KKdFw start it at 0:40

Turn off the video

Phil was standing on a rooftop with Alan, Stu, and Doug.

siguiente morning, Phil, Alan, and Stu woke up, but they couldn't find Doug.

All of the lights turned off, and everypony was back to normal.

2 B Continued
Canada24 and alinah_09 like this
alinah_09 heh. and i figured that the Minions would speak Gibberish...but i guess not :P
Ponies On The Rails Episode 80 Part 1
posted by Seanthehedgehog
We now have a new intro for this series

Railway Pony: *Driving freight train across a bridge going over the train tracks at the station.*
Metal Gloss: *Drives freight train under bridge*
Pony: *In the station, buying a ticket. As soon as he gets the ticket, he runs across the platform, and boards his train.*
Hawkeye: *Preparing train for departure*...
continue reading...
1
A navidad Story Part 6
posted by Seanthehedgehog
Fast motion scene

I knew I was handing Ms. Shields a masterpeice. Maybe Ms. Shields would be so thrilled with my assignment, that she would excuse me from theme escritura for the rest of my life. 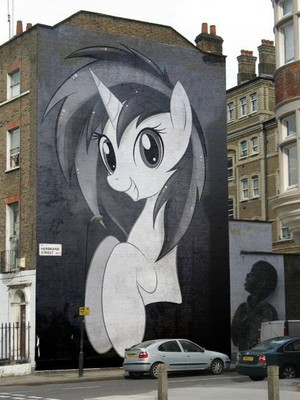 Nikki was glad to be back from her vacation. She felt very happy...
continue reading...
1
Twilight's Student Part 9
posted by Seanthehedgehog
When Jeff was ready to save Juno, he left the hospital. His weapons were a Thompson SMG, and a .357 revolver. 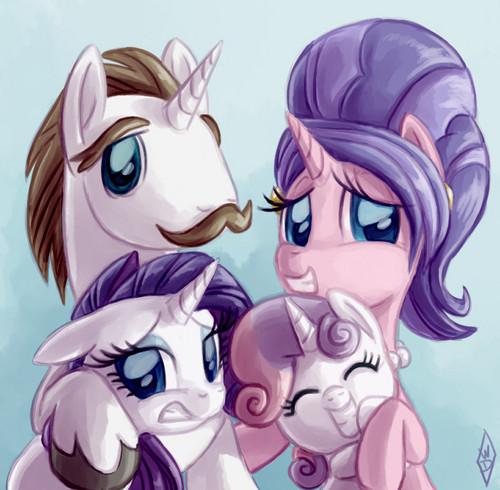 1
Rarity
added by Hairity
1
Die And Let Live part 8
posted by Seanthehedgehog
Dr. Silver made it to her volcán lair, but she did not notice Con was on parte superior, arriba of her car.

Con: *Gets off of car*
Dr. Silver: Huh? *looks around*
Con: *Still invisible*
Dr. Silver: *Walks in*
Con: *gets rid of invisibility spell*
Itic: *Walks out of base* Con.
Con: Itic. Follow me. We've got to stop Dr. Silver.
Itic: Right. She plans to destroy an episode of Hawaii Five-O.
Con: But that's a good show. If she destroys that, everypony will be mad. *Climbs up volcano*
Itic: *Follows*
Griffons: *Flying helicopters*
Con: *Turns himself, and Itic invisible*
Griffons: *Fly to parte superior, arriba of volcano*
Itic: *teleports...
continue reading...
6
fan of the mes - Shadirby
posted by StarWarsFan7 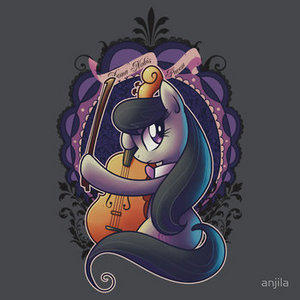 Let's all congratulate shadirby on her win!


Congratulations on winning, shadirby! How did tu feel when tu found out tu won?
Oh my gosh, I was overjoyed that tu guys liked what I do on here. Thank you, so much!

Who is best pony?
Octavia, of course.

Who is best poni, pony out of the Mane Six?
Rarity.

Who is best poni, pony out of minor/background ponies?
Octavia

Who is your favorito! Cutie Mark Crusader? Sweetie Belle

Do tu sound like any pony?
I can do arco iris Dash pretty well...

What is your...
continue reading...
9
The Past~ Part 2
posted by Tawnyjay
I stealthily creeped over to the window, Celestia right behind me. Our daring escape was finally in action.

I tried to open it using magic, but it wouldn't budge. Celestia tried, and then we attempted to do it together. Nothing happened. Finally, Celestia, beating her wings in agitation, hit the window sharply. She yelled--luckily not too loudly--in pain, but it was enough for us to stiffen.

When no one came, however, I glanced back at the window. To my shock, it was wide open. Celestia's wing had knocked it off some hinges, and it now hung open limply.

1
Filli Vanilli
added by karinabrony
It's finally on youtube. :)
video
My Little Pony - La Magia de la Amistad
episode
4
Where's Fluttershy?? Part 1
posted by Aelitarules444
It was a nice día in ponyville just like any other day.Scootaloo was hanging out with arco iris dash,Pinkie was doing who knows what I mean what do tu expect from her she broke the fourth muro in like two episodes.Ah, anyways Twilight was studying on how to be a princess,Rarity was making outfits for Celestia and Luna.(Don't ask why.)And AppleJack was working on the manzana, apple farm.

3:00-The girls were at sugurcube corner.
Rainbow:Hey where's Fluttershy, I haven't seen her all week.
AppleJack:Yeah, me either, she dicho she would help me with the manzana, apple picking today and never showed up.
Rarity:I'm pretty...
continue reading... 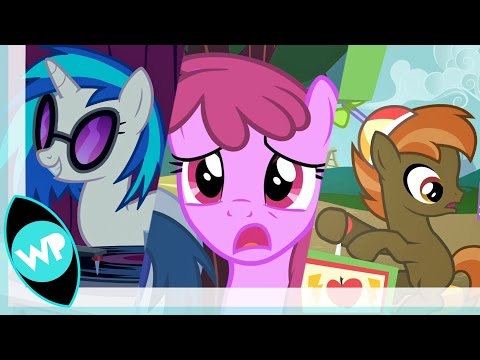 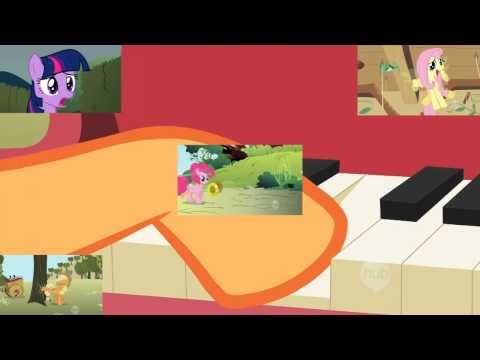 Gibbon's take on: The Pilot
added by izfankirby
Credit: Gibbontake ; Whoa is that a beam Kirby plush on the shelf! Gibbon's take on the pilot of MLP fim.
video
My Little Pony - La Magia de la Amistad
pilot
gibbontake 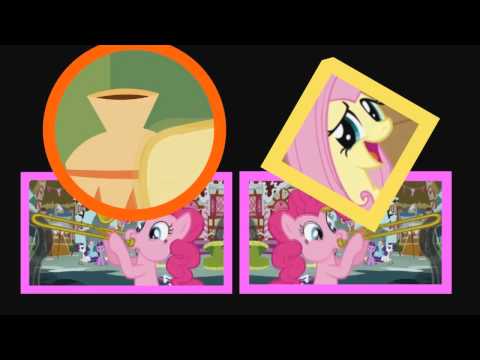 Everfree Woods
added by Seanthehedgehog
MOAR Zelda!
video
animación
my
magic
friendship
fluttershy
is
little
my little poni, pony
My Little Pony - La Magia de la Amistad
2
I'm bored, so here's a misceláneo BEST OF SATEN TWIST
posted by Canada24
SCENE 1:
Saten: *drunkily* H hola Applejack
AppleJack: Are ya drunk o something?
Saten: *dizzily* No I'm no- A little
AppleJack: *giggles* Y'all really need some sort of intervention. Ah mean this is the third time this week.
(Suddenly Saten Twist squeeze hugged her, even though it was clear aguardiente de manzana, applejack wasn't completely comfortable with it.)
Saten: I I amor tu Applejack. Let's grow old together in everyway. (demonic voice) EVERY-WAY!
AppleJack *trying to push him off her*: Yeah.. About that.. Look. We only been on 'one' date. It didn't even end well,. But since then. Ya showed up at my house four...
continue reading...
More Cards
1234567891011